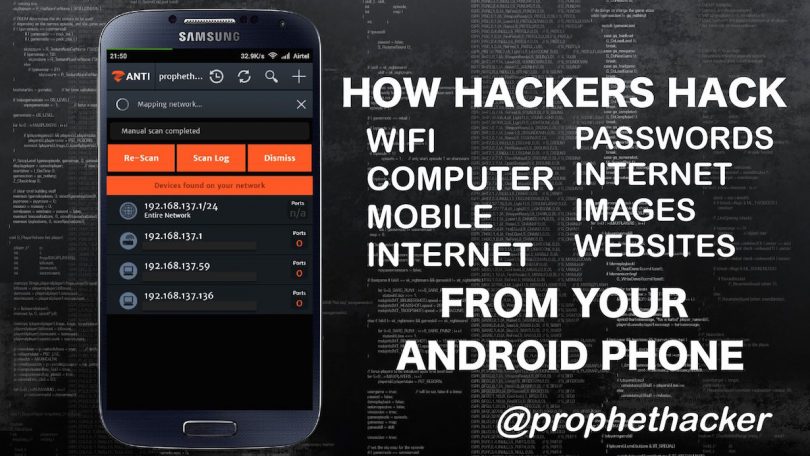 The popular Pattern Lock system is used to secure millions of Android phones – but researchers have revealed it can easily be cracked.

New software can analyse the user’s finger movement from up to 2.5m away, and work out what their code is.

The team behind the project say 95% of patterns can be cracked within just five attempts – and say more complicated patterns are the easiest to crack.

The pattern lock security system protects devices such as smartphones and tablets. It gains preference over pin codes and text type passwords and used by 40% of Android users globally. As the standard practice, android users have five attempts to open their pattern lock after which the device gets locked and you need to wait 30 seconds before trying it again.

But!! New research from, Northwest University China, Lancaster University and the University of Bath in the UK have proved that hackers can easily crack the pattern with five attempts using algorithm software and video. 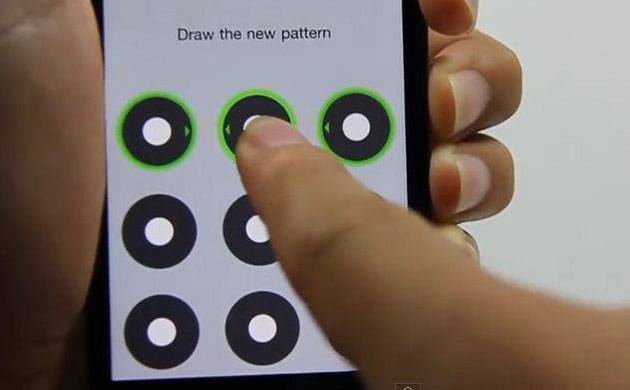 2.How attackers unlock your android pattern

Through covert video spying on the owner drawing the pattern lock while in a café or public place, phone attackers pretending to be engrossed in a phone can use the software to track the movements of fingertips in relation to the position of the device. They could then break the Android pattern lock. The algorithm provides a series of possible patterns within seconds’ .The phone attack works regardless of the video footage being viewed for on screen content. The results are so accurate that they are recorded on the attackers mobile even if he is two and a half meters away. On an SLR camera, the video footage could easily work at nine meters.

According to researchers, an evaluation of the attack was done using 120 different patterns collected from various android users. Researchers then cracked open 95% of phones within five attempts. The reason why complicated patterns were easier is because such connections between dots helped the algorithm narrow down the possible patterns and options. 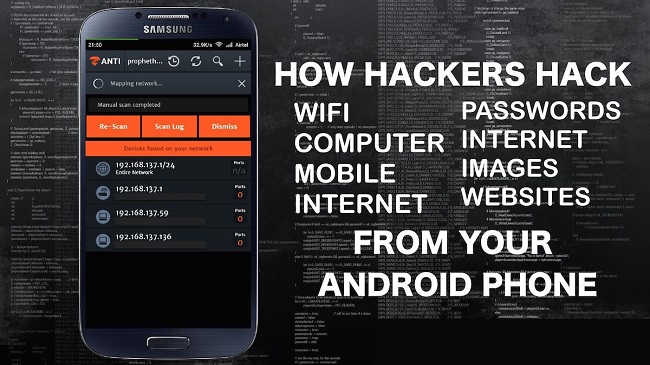 Researchers feel that such technology driven attacks would easily enable smart thieves to access a user’s phone to obtain sensitive data and information. It also allowed malware to be downloaded onto a user’s device without him suspecting anything.

Counter measures proposed by users include suggestions that users fully cover their device with hands while unlocking their phones in public places. Mixing security features such as pattern locks along with a password would also prevent attacks. Even dynamic changes of screen brightness and color could confuse the video surveillance of a phone screen. 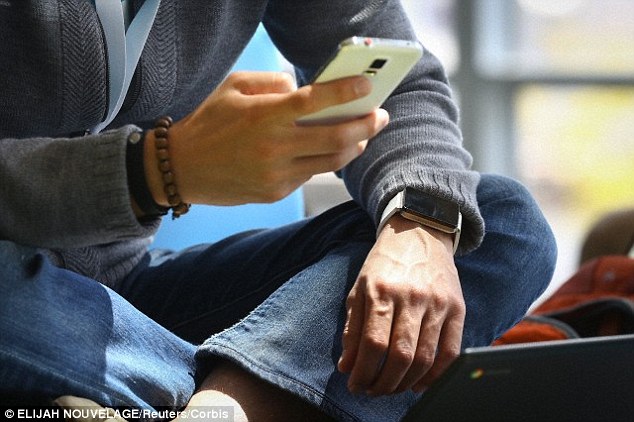