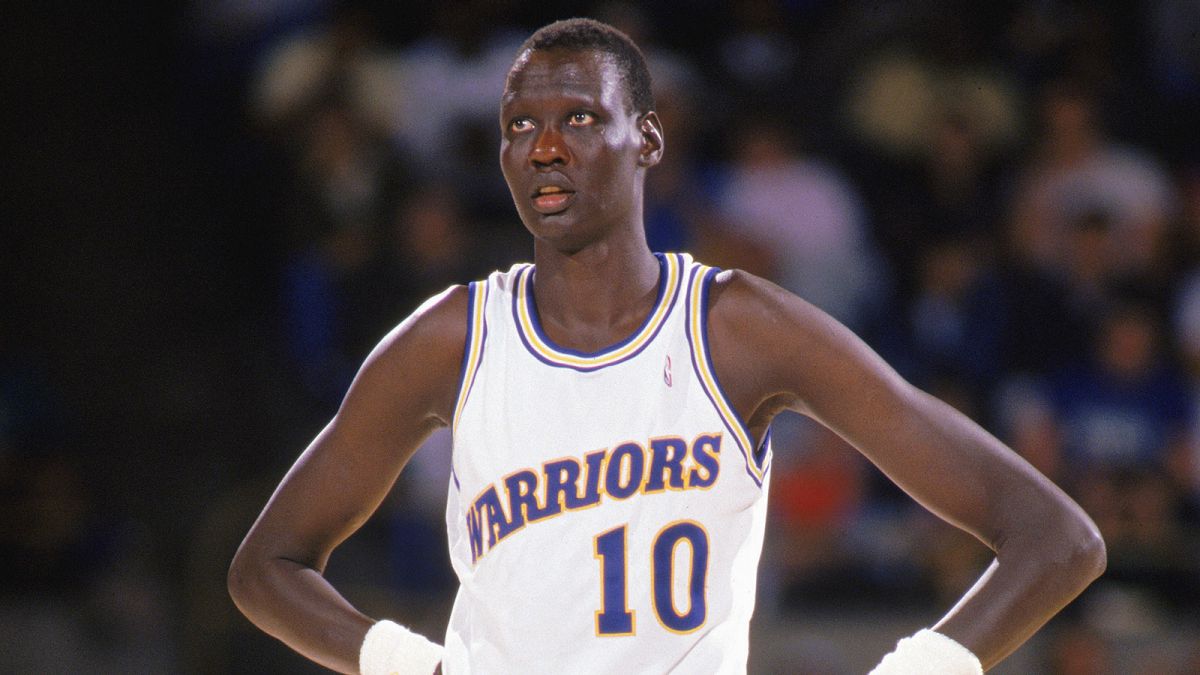 The rare condition came to prominence in 2010, when basketball star Manute Bol passed away after he was struck down by it while visiting his native Sudan. The player had been visiting the country in an effort to promote peace and unity among warring factions. 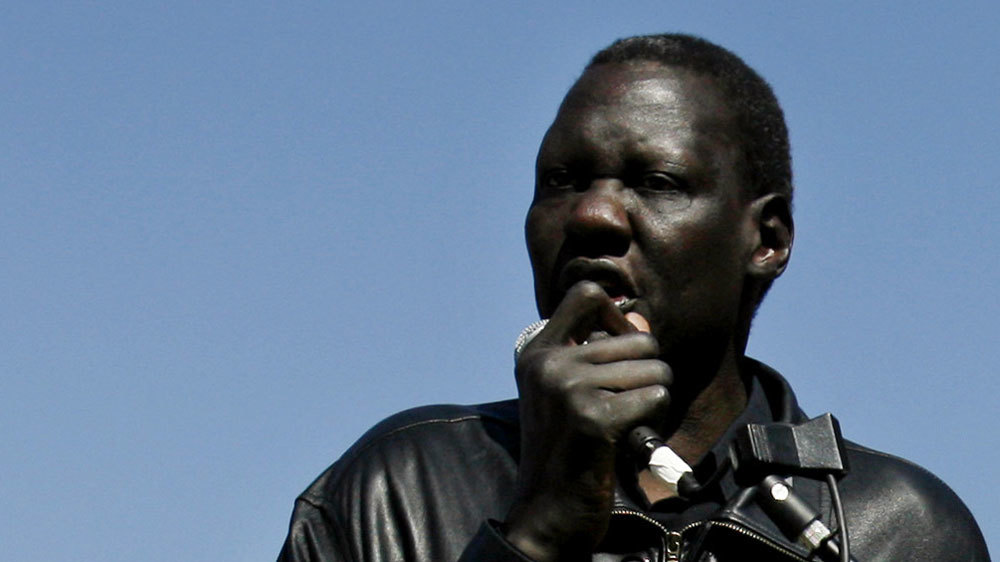 Like Campbell, Bol also suffered severe blisters as a side effect of the illness. In fact, they became so bad that he was unable to eat of drink for more than a week. He was just 47 when he passed away. He had been forced to return to the United States in the hours before his death. 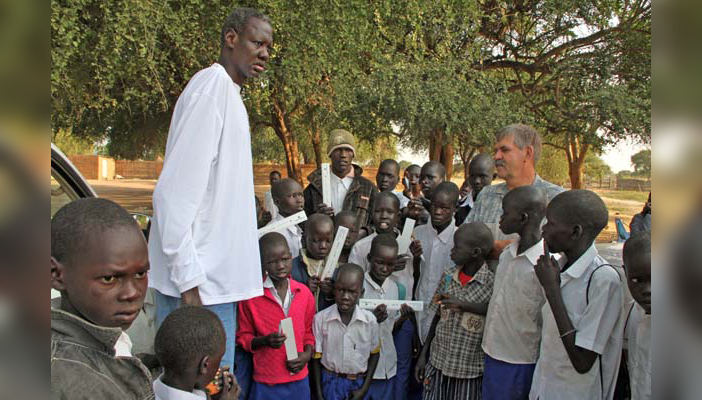 It is thought that the cause of his illness stemmed from medication he had taken in an effort to fight off a kidney infection. He had arrived in Sudan already suffering from the kidney problems and had started taking the medication so that he could travel to carry out charity work in his homeland. 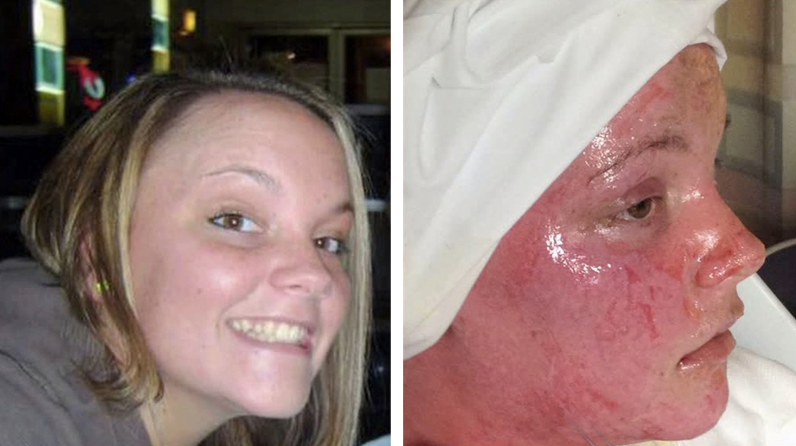 Just as Bol was cruelly taken away by the condition as he was caring for others, so too was Campbell as she nursed her new baby. Campbell’s family, meanwhile, are now planning to spread the message and raise awareness about the condition in a bit to save other lives.

Watch the video below to hear about another victim of Stevens Johnson syndrome: