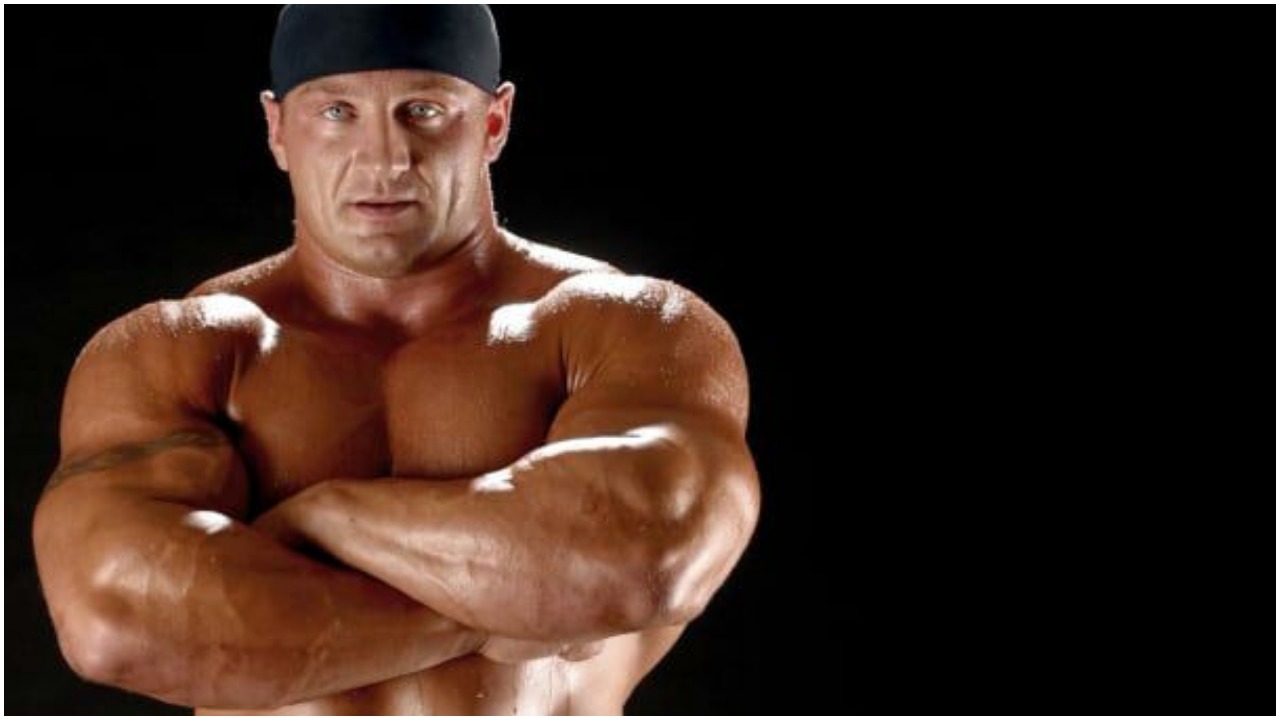 1.Watch it for yourself

Yeah I know you’re excited a lot and you gotta watch it for yourself.. 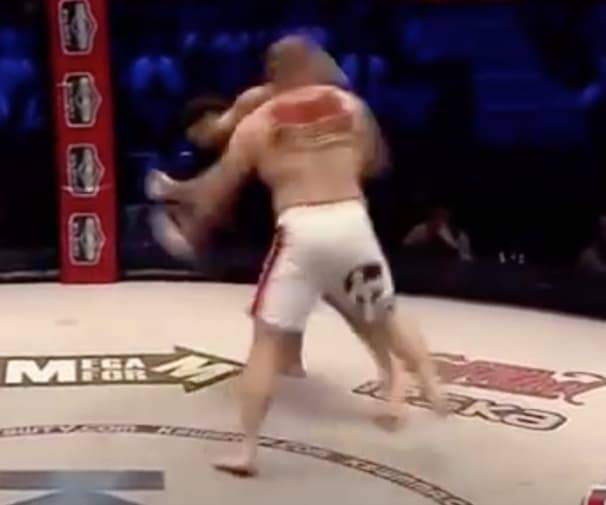 Well.. that blur in there is a punch from Pudzan..

Yes, all it took was one punch from Pudzanowski and the black belt holder couldn’t recover from it …. 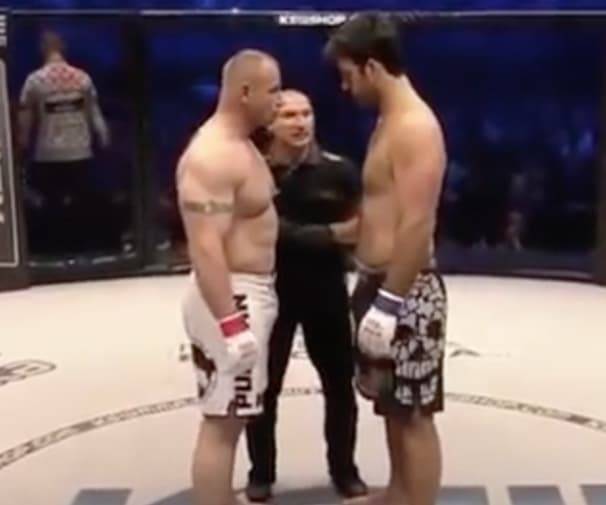 They went on a head-to-head match which was a highly anticipated one for sure..

You can see that Gracie is taller than Pudzan and so, he is on same edge as that of Pudzan..

What happened next.. coming up!!