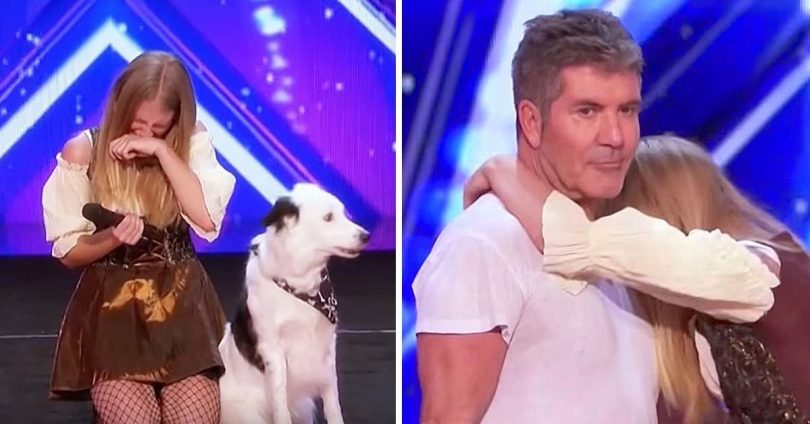 Has Simon Cowell turned a new leaf? Is he now going to be the nice judge on reality television shows? Personally, I hope not. Although I think he isn’t always very nice when he talks, he does know what he is talking about. This clip is from “America’s Got Talent, and it features Sara Carson and her Collie named Hero.

When Sara Carson and her lovable Collie, Hero, trotted onto the stage, they had no way of knowing that Simon would single-handedly save their future on the show. 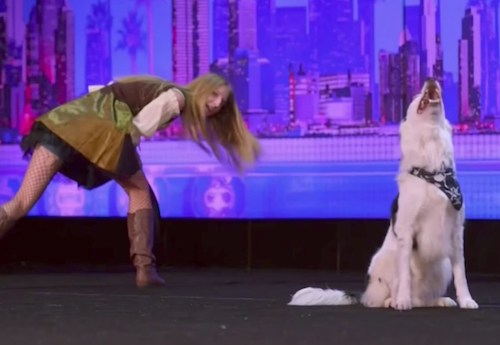 Sara and Hero went through their pirate-themed routine which seemed to captivate everyone in the audience expect for Howie and Mel B. Simon was mesmerized by their routine – that’s why he was so shocked to hear that two of his fellow judges were voting “no.” So, in a strange turn of events, Simon jumped on stage and did something totally unorthodox! 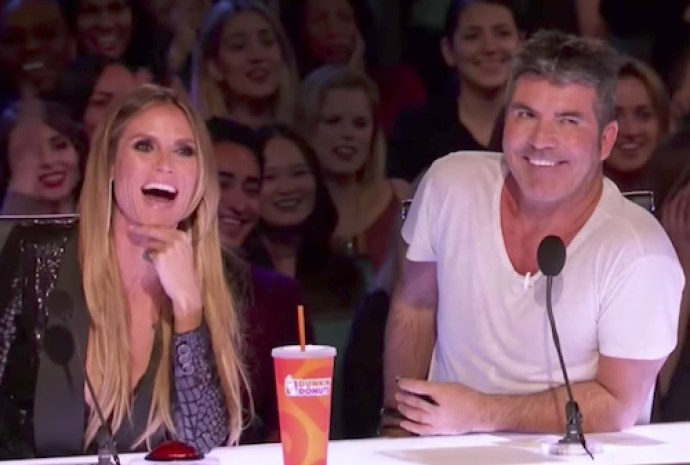 Simon held Sara as she cried and pleaded with Howie to change his vote, saying, “I felt Hero was almost singing along with the music. So I don’t think [Mel B and Howie] quite understood what [Sara] just did…. I’ve never done this before, but I’m asking you on behalf of Sara and Hero – Mel? Trust me on this, I saw something you didn’t see.”

See if Howie changed his vote by pressing “play” on the video below!