6.Numbers In A Hole 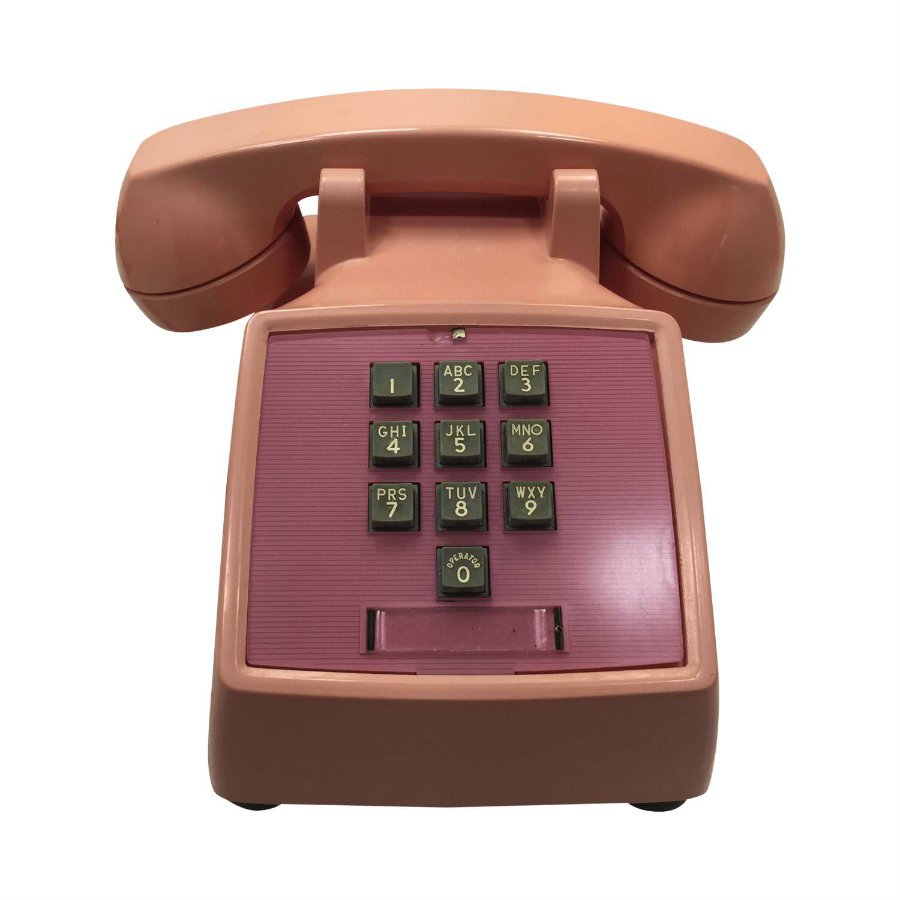 Now the question is, why exactly is the arrangement of the numbers on your phone and calculator is the way it is. Telephones were primarily invented in the US during the early 1900’s.

At that time, we had the holes that carried the numbers in the phone. The keypad phones were first invented in 1960’s.

7.Numbers On Your phone And Calculator 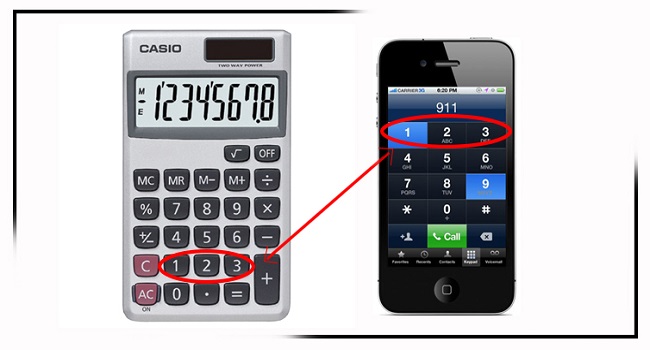 We don’t have to remind you how the numbers are placed on your phone or your calculator. It is not something that you can forget because you use these gadgets on daily basis.

But haven’t you ever questioned anyone about the logic behind such a different arrangement of numbers? Well if you haven’t till date, it’s time you do!