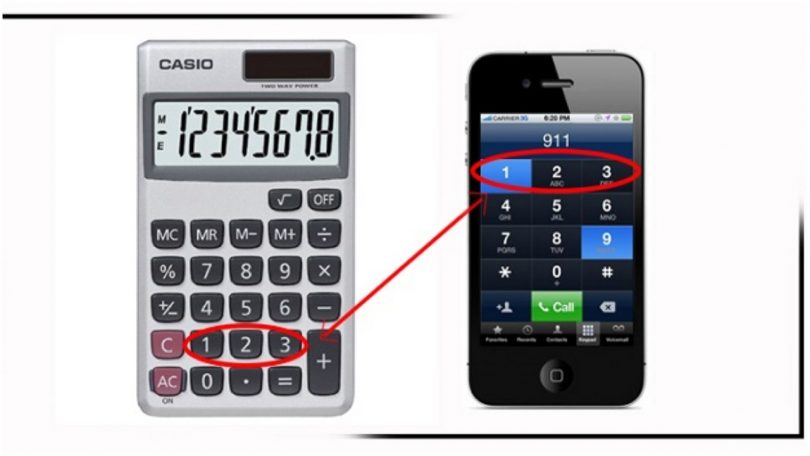 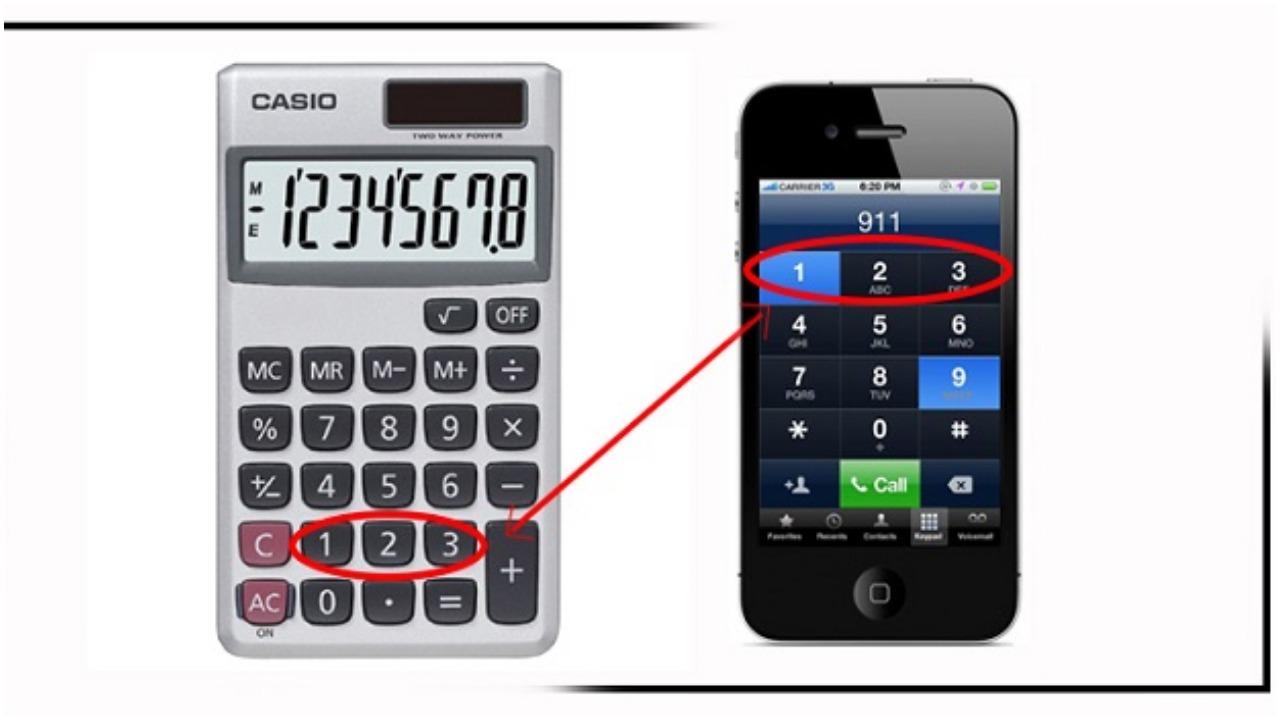 It is pretty odd that a calculator and a touch-tone telephone have exactly opposite layouts for their keypads, which have many identical components. The reasons behind the differences are not known for certain, but a few theories exist.

The first theory deals with the telephone’s circuitry and tone-recognition hardware. When the touch-tone telephone was being designed in the late 1950s, the calculator and adding-machine designers had already established a layout that had 7, 8 and 9 across the top row. Data-entry professionals, and others who used calculators fairly regularly, were quite adept at navigating these keypads. They could hit the numbers extremely quickly, which was great for data entry, but not so great for dialing a touch-tone phone. The tone-recognition technology could not operate effectively at the speeds at which these specialists could dial the numbers. The telephone designers figured that if they reversed the layout, the dialing speeds would decrease and the tone-recognition would be able to do its job more reliably. This theory has little proof to substantiate it, but it does make sense. 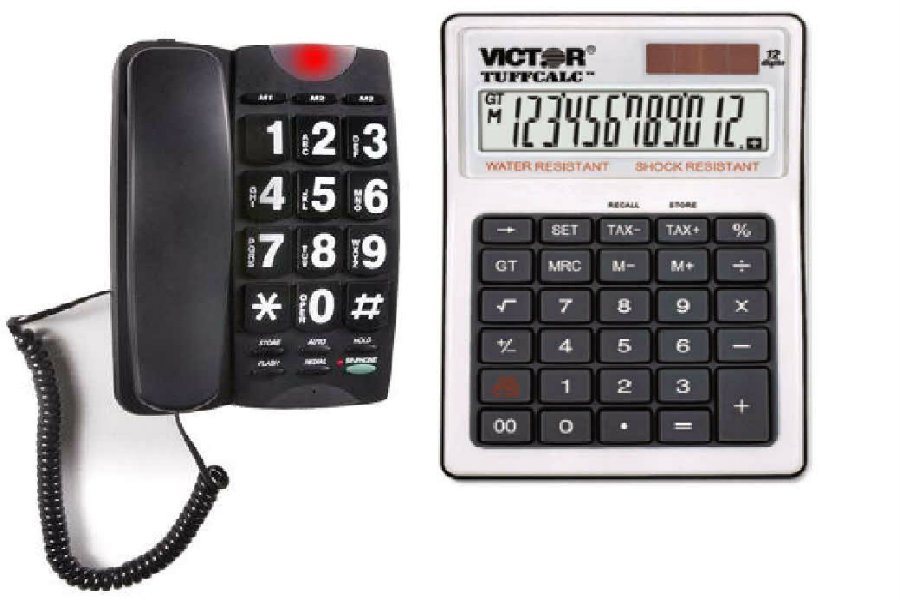 So now we have answered your questions about the pattern of numbers on your phone and calculator. People got used to both these patterns and these gadgets slowly became a necessity. 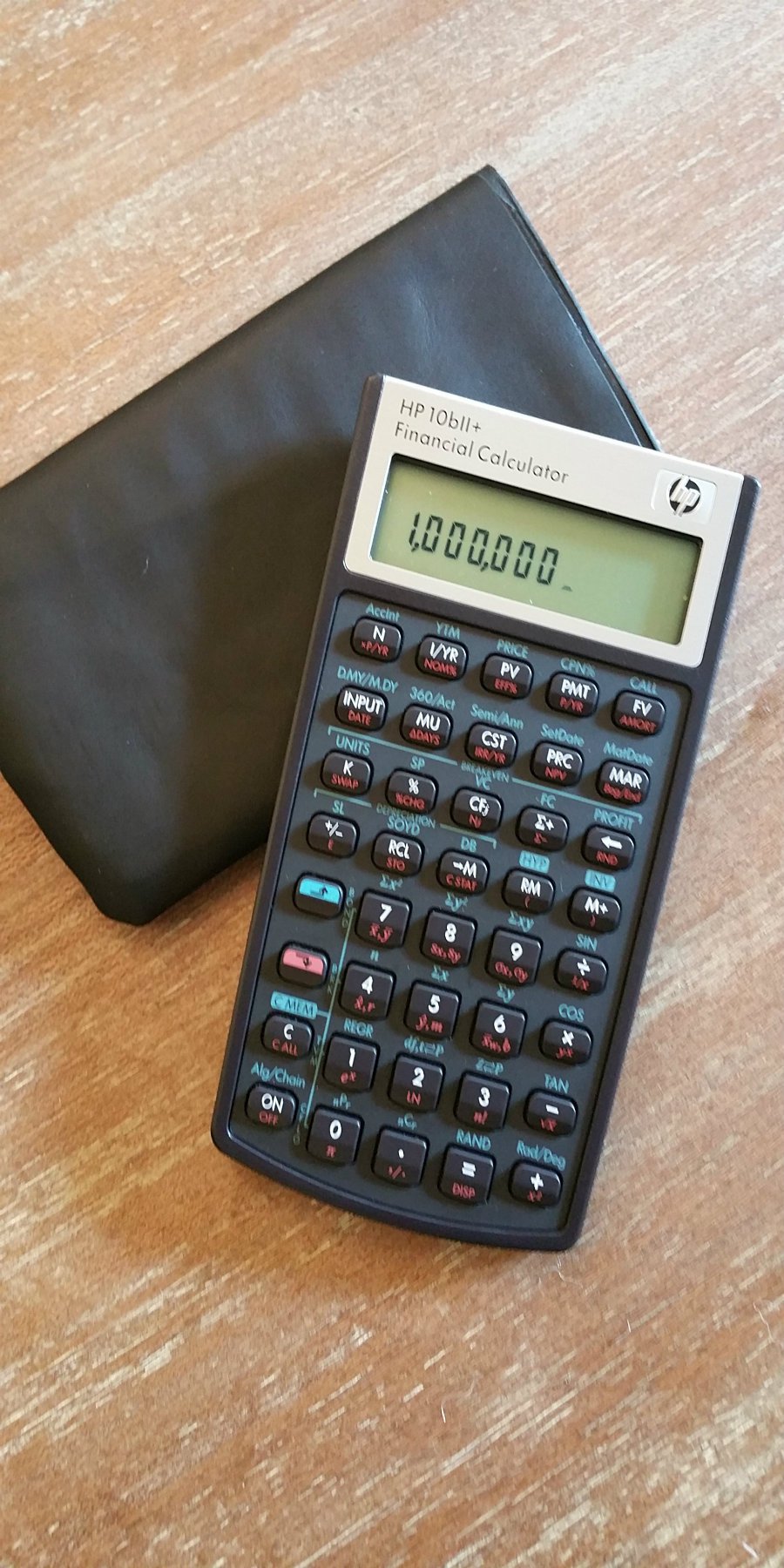 As far as a calculator is concerned, it was first made by Texas Instrument in the year 1967. They installed button that had the order 7-8-9 on the top row since this is how the machines that did the adding job in the past had their numbers. 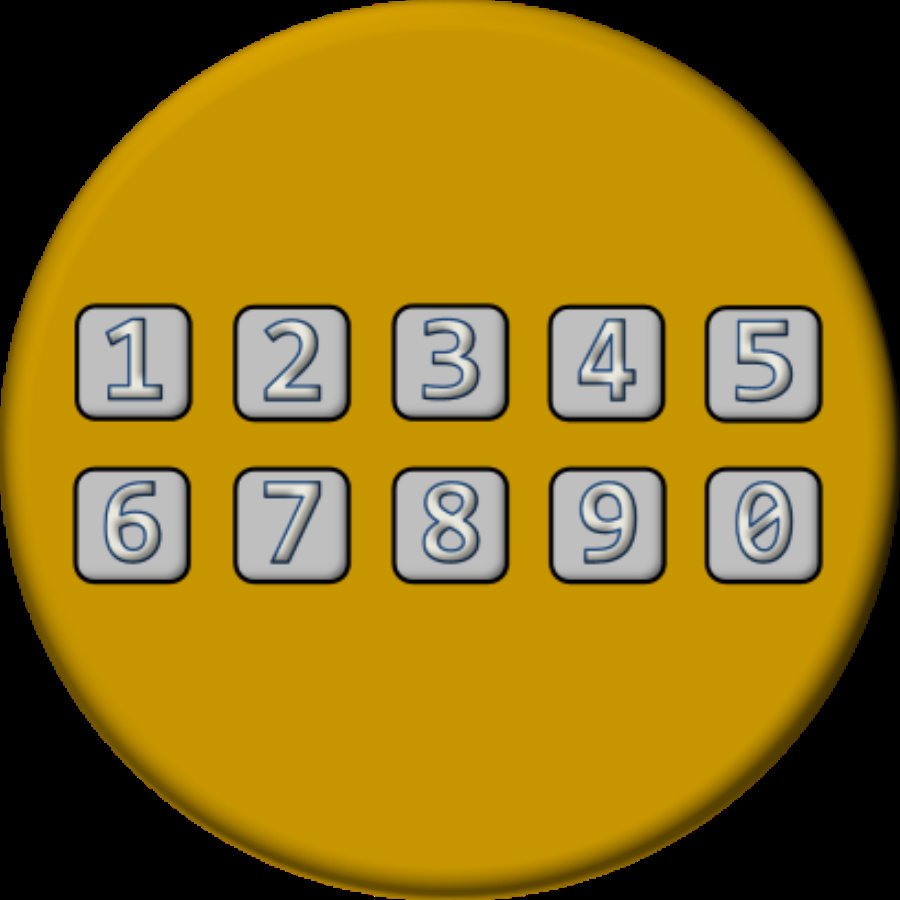 A study conducted in Bell’s Lab suggested that people preferred a design that involved two rows of buttons horizontally placed. Such patterns were the quickest and produced the least amount of dialing errors.

This is why your phone is the way it is. 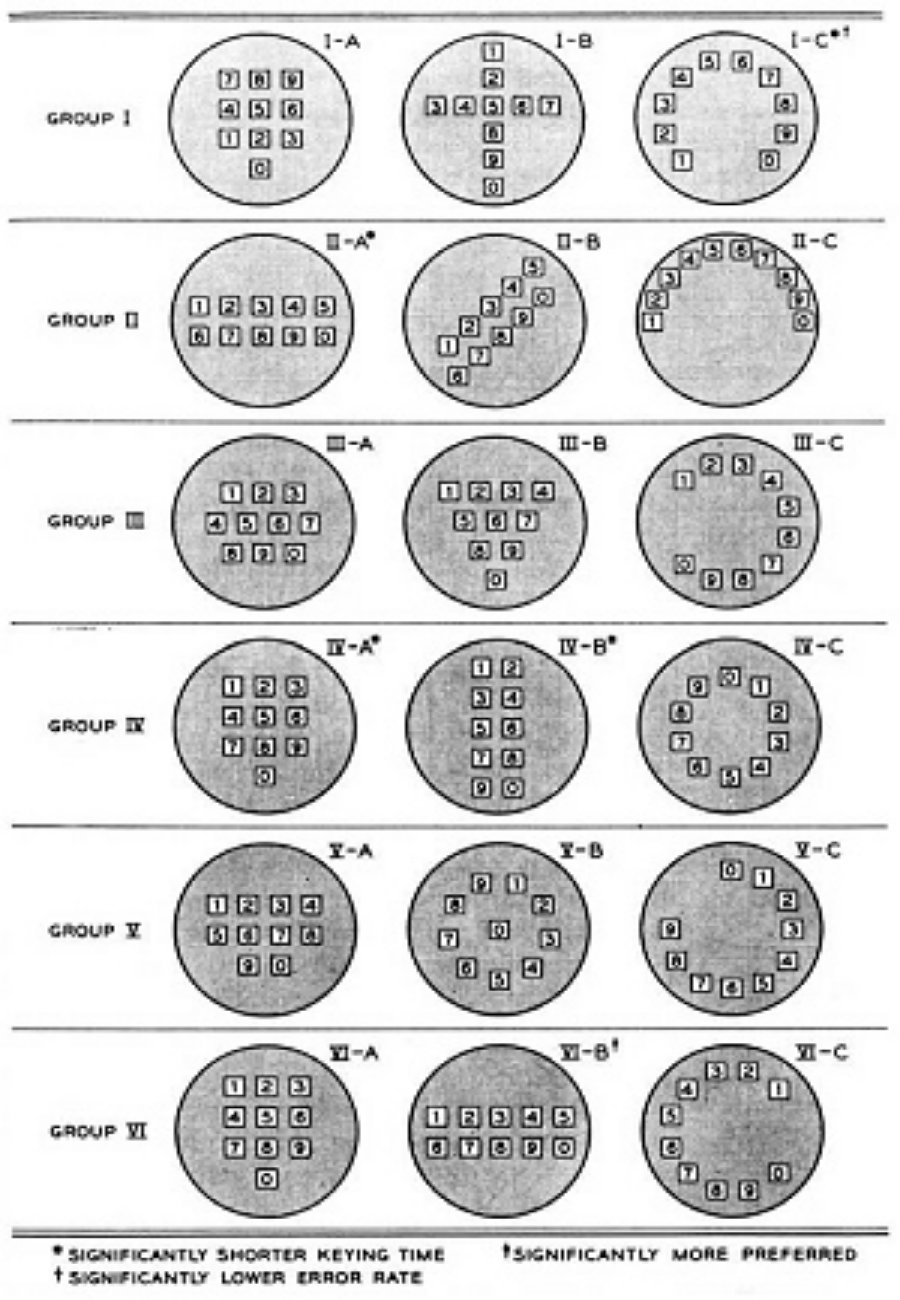 Every single company that was making devices that had anything to do with numbers realized that there would be so many combinations of arrangements of numbers.

Checkout the image. These were the possible patterns that were considered to be on the final product. 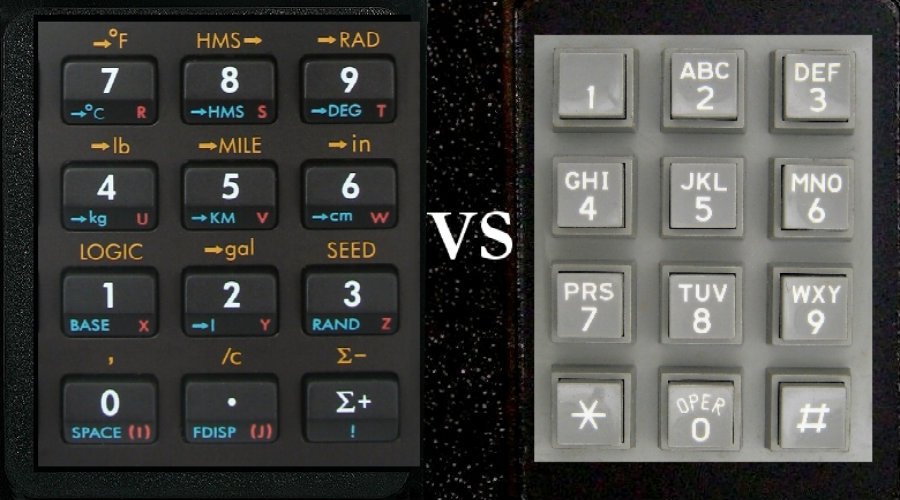 Just so that you know, before the phones with numbers on buttons were released, studies were conducted on how to arrange the numbers, so as to reduce the chances of error while dialing.

If you have any idea about Journal of Psychology, it says that “People arrange numbers and letters in (the) order in which they normally read”. Now this explains a lot.