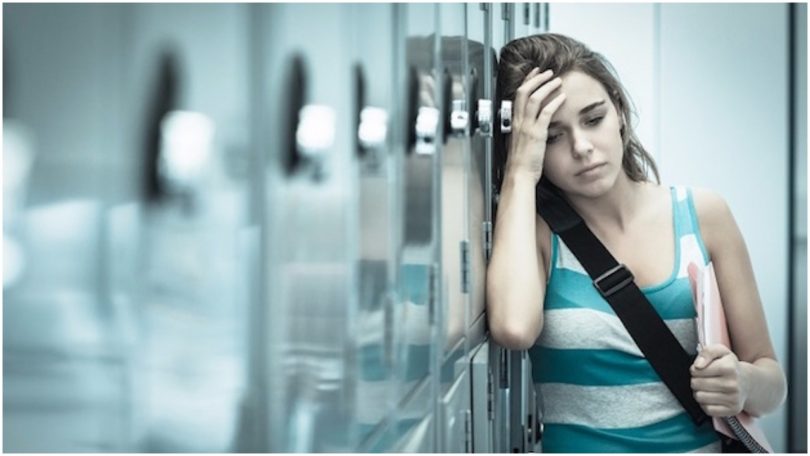 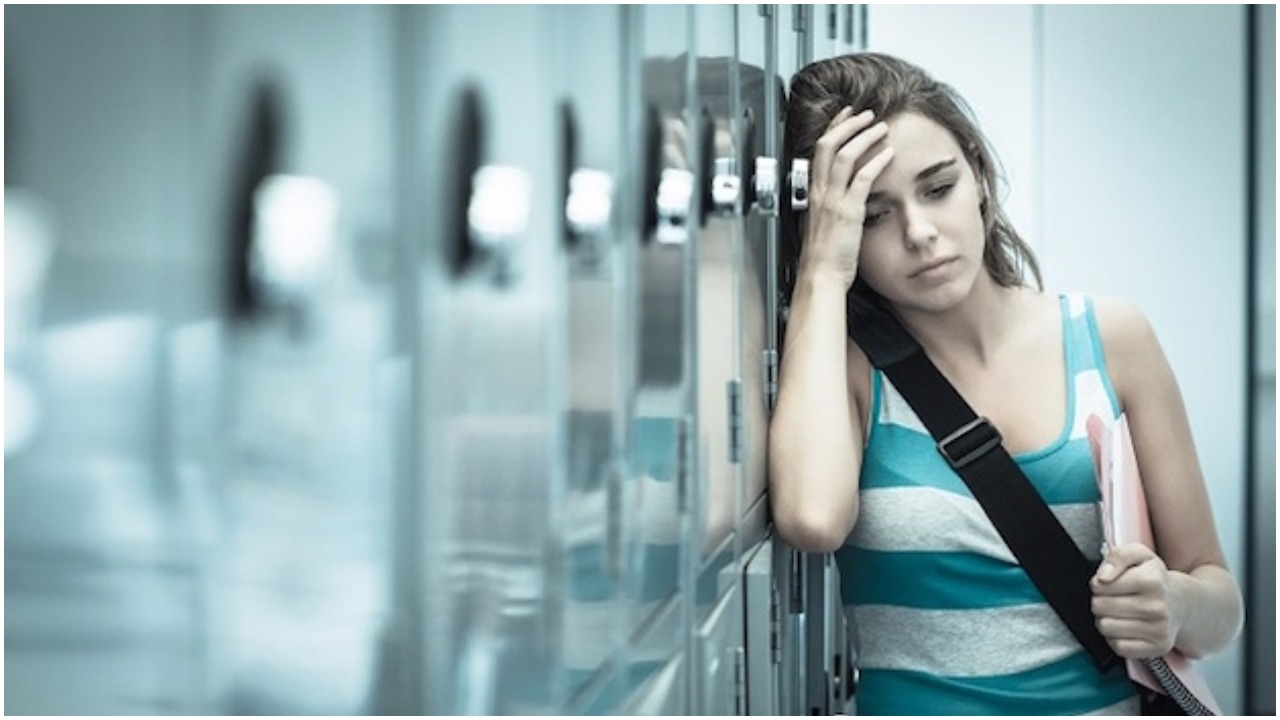 It is extremely important that you take all threats of suicide seriously and seek immediate treatment for your child or teenager. If you are a child or teen and have these feelings, talk with your parents, an adult friend, or your doctor right away to get some help.

1. Some teens are at a higher risk of suicide: According to the American Academy of Pediatrics, some young people are more vulnerable than others when it comes to the risk of suicide, though no child is immune. Parents need to be more vigilant with children who fall into one of the vulnerable categories to ensure that they are receiving the support, attention, and any professional intervention they might need. 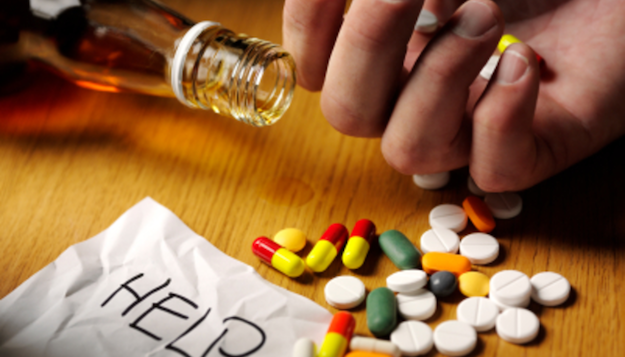 2. Teenage boys at a higher risk than girls: Girls are more likely to suffer from depression, say experts, yet the rate of suicide among teenage boys is as much as four times higher! This may be because girls often have a network of friends to rely on when they need emotional support. 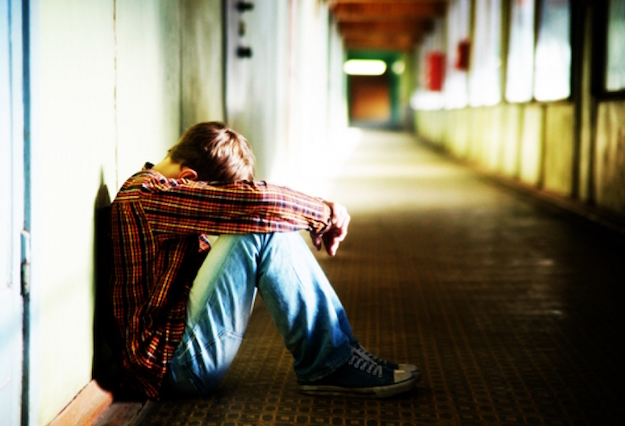 4. LGBT youth at risk: A large percentage of the young people who take their own lives, say experts, are homosexual. Facing issues of sexual identity and possible rejection and ridicule, as a result, makes gay, lesbian, bisexual, and transgender (LGBT) teenagers a high-risk group. 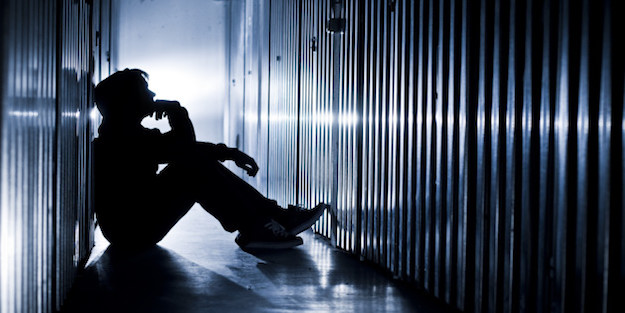