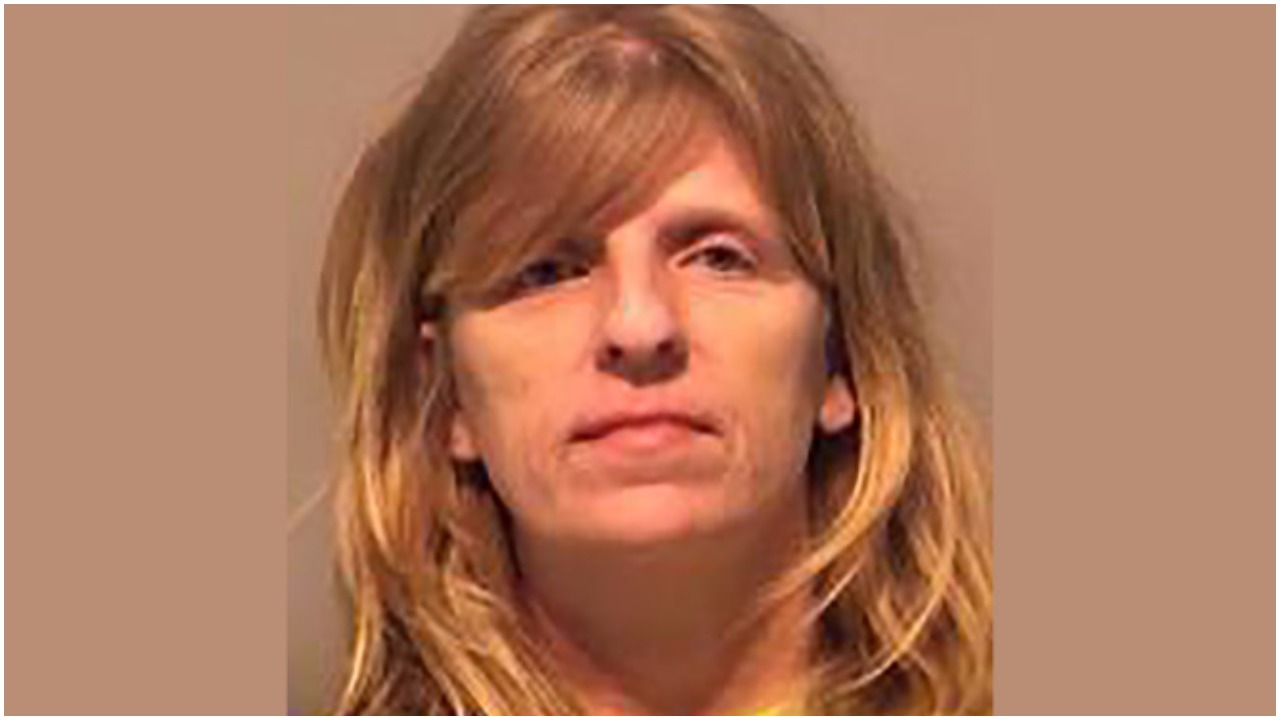 ‘I know what’s buried in the back yard’: Mother is charged with self-induced abortion after police find skeleton of a male fetus outside her house.

Chesterfield County authorities may be trying to break new legal ground in prosecuting a 43-year-old woman for allegedly self-aborting her late-term fetus under a state law that does not appear to apply to expectant mothers.  Read on to learn more! 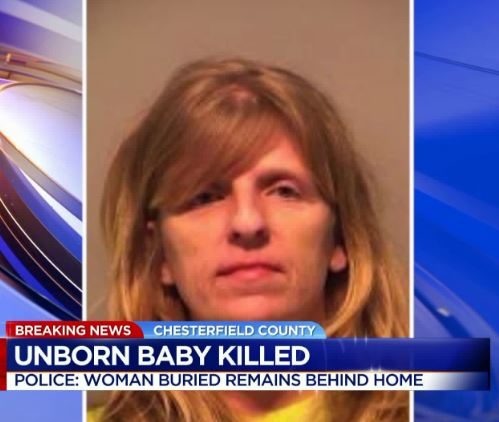 A late-term fetus that authorities say was self-aborted by a Chesterfield County mother charged with intentionally destroying her unborn child died from head injuries and the mother’s use of prescription drugs, the state medical examiner’s office said today.

“The cause of death is the fetal demise associated with penetrating injuries to the head and maternal use of methadone, alprazolam and amphetamines,” said Jeannette Collins, central district administrator of the Office of the Chief Medical Examiner in Richmond. The manner of death is undetermined, she said.

Chesterfield authorities late last month obtained an indictment against Michelle Frances Roberts, 46, on a charge of producing an abortion “with intent to destroy her child,” a Class 4 felony.

After police learned of the situation in February 2016, an investigation was commenced and investigators discovered fetal skeletal remains buried in the backyard of an address where Roberts was living in the 6200 block of Philbrook Road.

Roberts acknowledged that the remains, in fact, were buried there, which authorities believe had been discarded about five to six months earlier. Investigators believe Roberts’ fetus was aborted during the third trimester of her pregnancy. 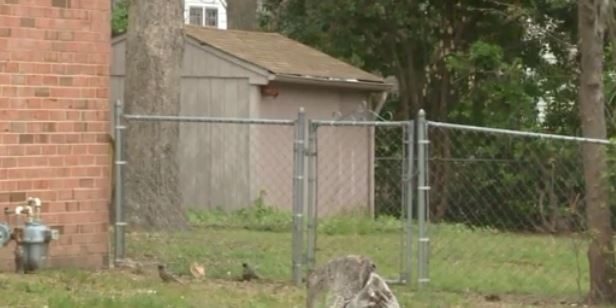 According to court documents filed in the case, Roberts was receiving low doses of methadone about four times a week from a Richmond treatment center during her pregnancy. The director of Richmond Southside Treatment Center at 9609 Jefferson Davis Highway told police that they had no record of Roberts “ever being pregnant,” according to a search warrant affidavit. She had been going to the center since 2012, the director advised.

Roberts is scheduled to appear April 24 in Chesterfield Circuit Court for a status hearing on her case.