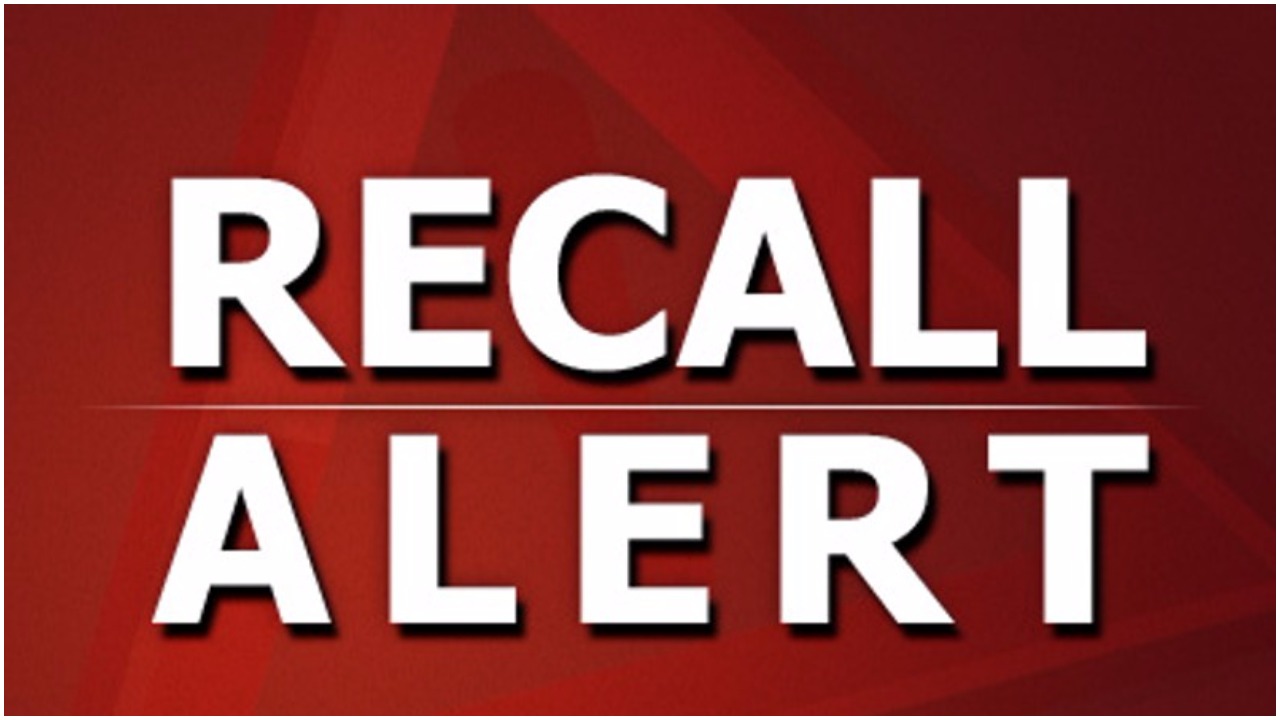 It shouldn’t be like them, but we treat it that way. The safety of our food and the food we feed others, including our children and our pets, is supposed to be guaranteed. The government checks it. There’s volumes of regulations on it. Like death and taxes, it’s supposed to be a social certainty.

After all, we don’t want to think that the juice box we are handing the baby contains something that will harm him or her, nor do we envision a dinner party where the guests get ill from some tainted product. But then it happens – the news comes in warning us of yet another recall and another series of labels and serial numbers to be wary of. 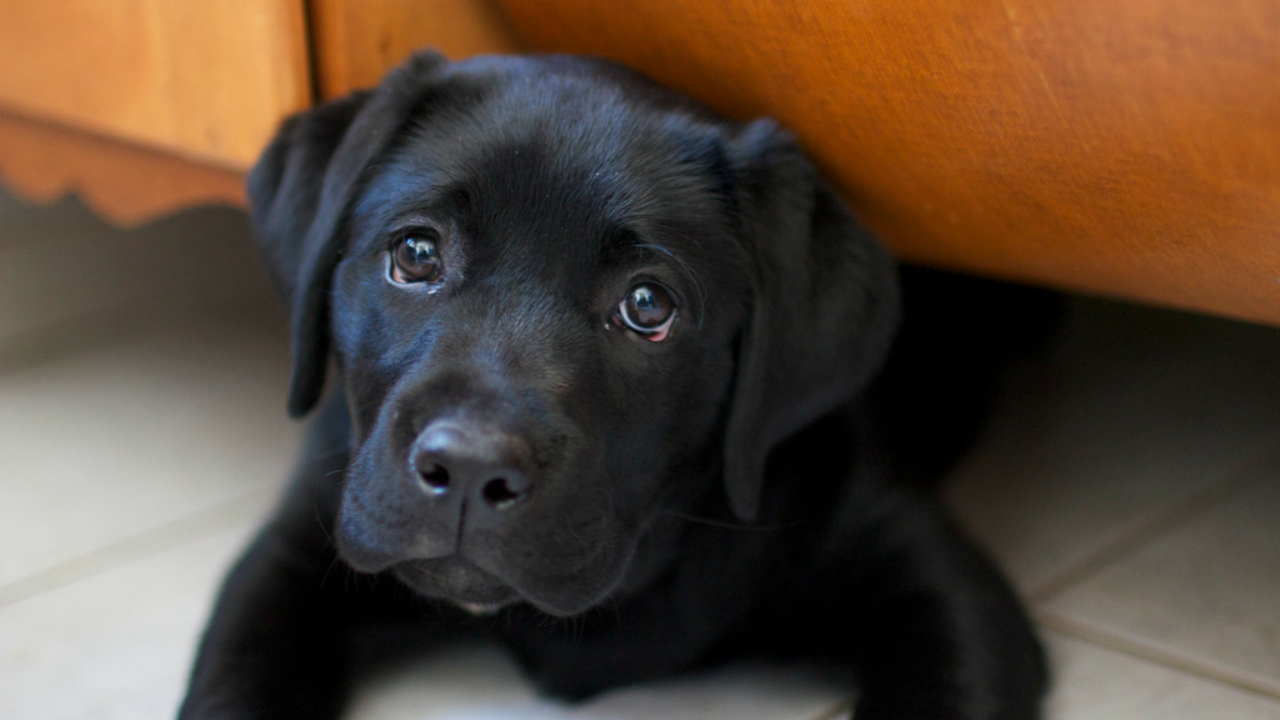 A dog food company has issued a nationwide recall on their canned food after several samples tested positive for a euthanasia drug.

Party Animal says it is recalling two types of its Cocolicious organic dog food after a testing lab detected the drug pentobarbital. The company said in a news release that a customer bought samples of the food from a Texas retailer and had it tested after their dog became ill. 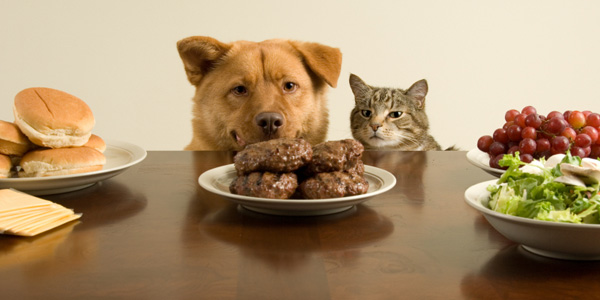 “The safety of pets is and always will be our first priority,” Party Animal said in a statement. “We sincerely regret the reports of the discomfort experienced by the pet who consumed this food.”

The affected products are: