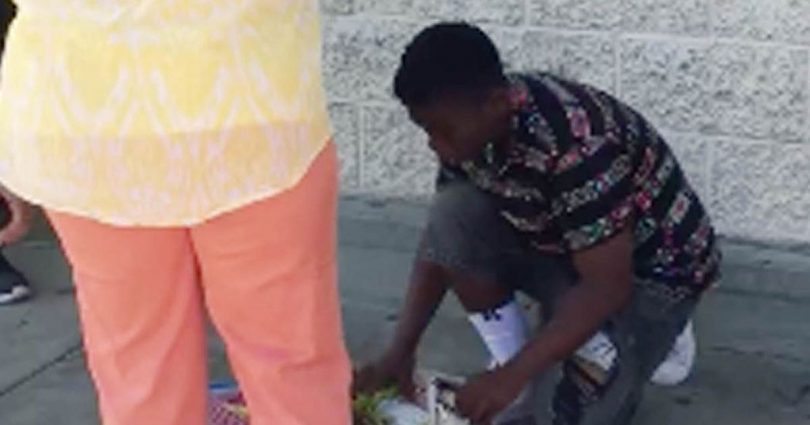 Last week, a boy was selling candy with his sister outside a Target store in Rowland Heights, California, when they were approached by an angry elderly woman. Witnesses watched as the woman proceeded to lecture the children, demanding to see a license to sell.

Andy Lizarraga, who was leaving the Target with her mom at the time, recorded a cellphone video of the exchange and posted it to Facebook. In less than a week, the clip amassed more than 5.5 million views and 70,000 shares.

Jay being a great at heart, bought all of the girl’s candies which costed him $80 saying to the woman, “Mind your own business. Take care of yourself and your family and everything will come together for you,”

Watch the full chaos created by the woman in the video. 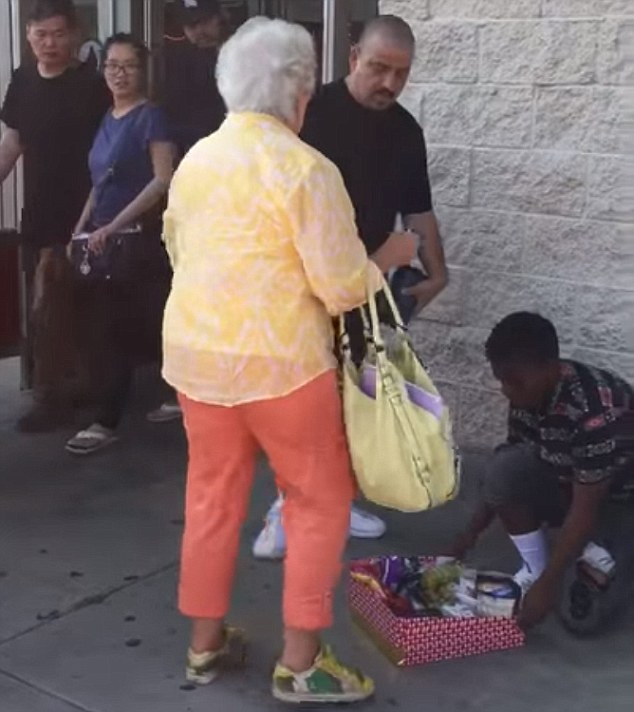 Andy told, describing the incident, that “She comes up to the little kid and is like, ‘Where is your license? Have you asked permission to be here?’ And then the kid is like, ‘No, I’m just selling candy. I’m trying to make some money,’ ”

Just then Jay Lopez walks in to the kid’s rescue. He said, “She continued to yell at her and scream at her and tell her if she didn’t have a permit, that she was going to go to jail, that Sheriff’s were on their way,”. Further continuing, “When I walked up, she was crying hysterically,”

What Jay did to this child was incredible.. Check it out in the video ahead..

3.While The Kid Tried To Make Some Money! 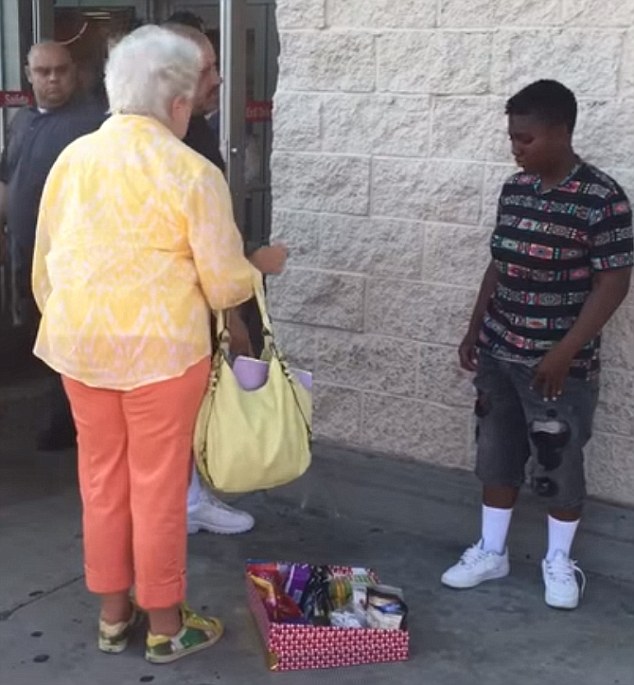 A video of a child selling candies outside California Target has gone viral, where this innocent life was being scolded for making this attempt outside a store.

The video was captured by an onlooker, Andy Lizarraga, who, in a defensive way, says, “I showed it to friends and family, not intending it to go viral at all and I guess people just started sharing it and sharing it,”

But what wrong did the child do to her that followed such bad fate.