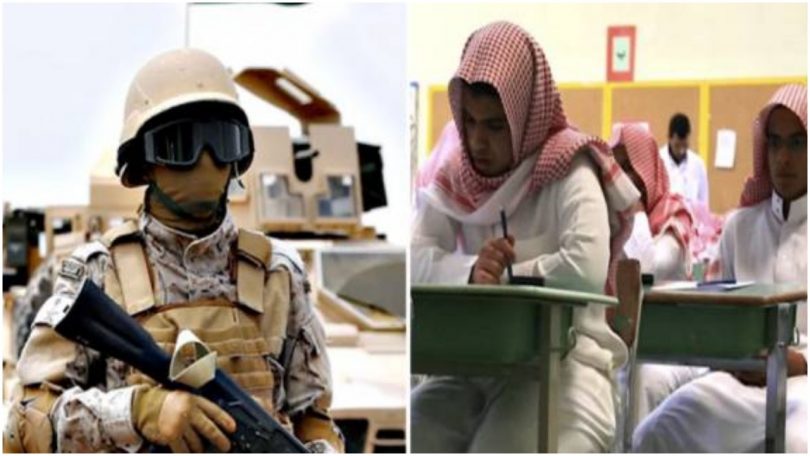 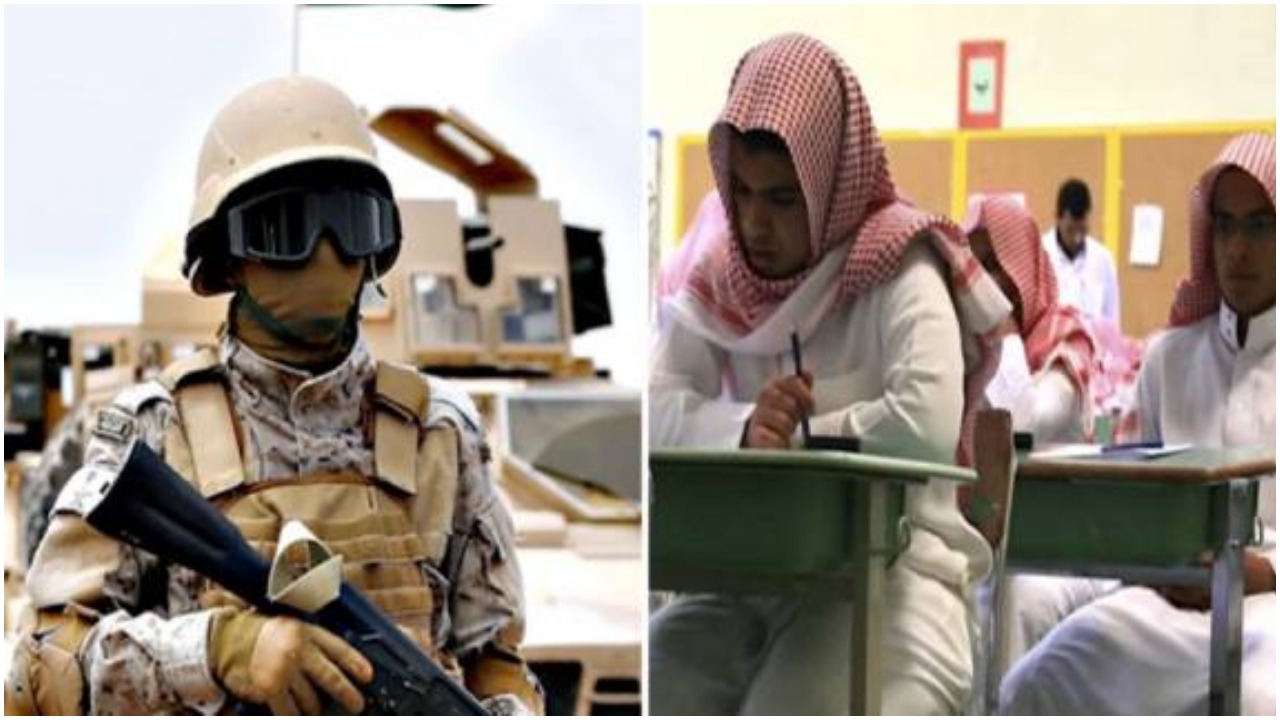 In Saudi Arabia there are no specific statutes or laws to govern by. The sole constitution that is used is the Quran, which all judges have to interpret conservatively. Many actions that are considered illegal have no actual written laws to ban them – a lot of them are not even addressed in the Quran. Some of these bans also occur in other countries, but this list is specifically about Saudi Arabia since I was born there and I grew up (along with millions of others) shackled by these laws. The general rule in regards to the legality of something is that if it is suspected to be “haram” (forbidden or clashing with Islamic law or may lead people astray from Islam) then suspicion alone is grounds for banning it.

Photography comes with a certain set of rules! You cannot snap public places or military!

Single men and women cannot meet anywhere outside on a date! Even McDonalds have a separate billing counters and seating arrangements for men and women! They cannot sit and relax! You can only socialise with your spouse or family members!

Pornography is banned in Saudi Arabia! It is illegal to get indulged in any kind of exchange of such clips or magazines!

Driving is not for females in Saudi Arabia! It is illegal to drive a car for women in this country!

Alcohol consumption is also banned in Saudi Arabia! They forbid the sale and consumption of alcohol, it is against their religion.

It is illegal to take a snap of military or of public places such as schools, religious places, government houses etc!