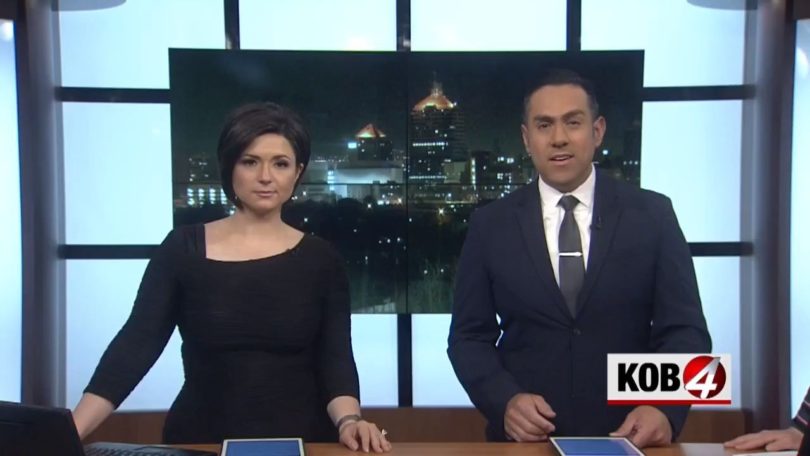 ALBUQUERQUE, N.M. – Since the first of this year, Sharisha Morrison has been receiving bags of bologna and bread from a mystery man.

The surprise sandwich deliveries to her southeast Albuquerque home always come in a plastic grocery bag.

Morrison set up a camera to see who was leaving the bread and bologna. At first, she thought it might be an act of kindness, until she realized the bag smelled of urine.

“He’ll always walk up from this direction, and he’ll just walk up and drop it on the little doorknob and walk away, every single time that’s all he does,” Morrison said.

Bologna is a barely edible meat product that parents feed to children mostly to subconsciously punish them for stealing the best years of their lives. It’s bland, fatty,

and somehow always moist, like the meat itself is sweating. It goes without saying, but it needs to be said: Fuck bologna.

“They’re actually moving out because they’re tired of it,” she said.

Morrison says she has called police but they can’t do much unless they catch him during a delivery.

“I just want it to stop because I have my baby, you know, and I don’t want some random guy just creeping around my apartment,” she said.

Police have promised to step up patrols in her area.