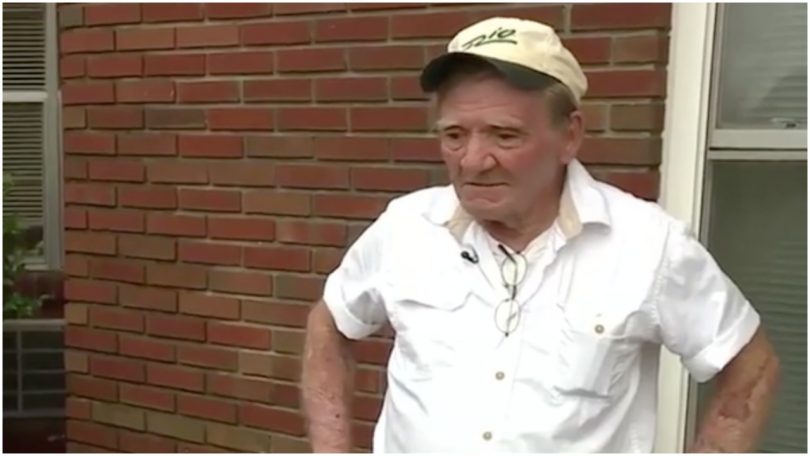 The 70-year-old veteran from Alabama walks miles every day just so he can visit his wife with dementia who lives in a nursing home.

“I don’t care if it’s raining, snowing, or what, I’m going to see my wife. Even if I have to crawl,” Wright said.

Wright’s love story was highlighted in a recent Facebook after Lt. Charles Plitt of the Weaver Police Department noticed Wright walking down a highway looking exhausted.

Plitt asked Wright where his wife was and offered to drive him there. 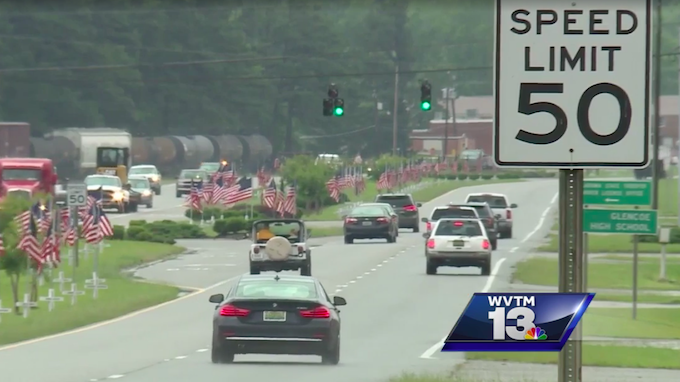 70-year-old James Wright explained he was walking to see his wife in a nursing home like he did every other day. However, he recently had a stroke and was struggling to walk any further. “I asked him where she was and he informed me of the nursing home she was in, so I told him I would take him there. After he got in, I thought back to how many times I tell people to be cautious about picking up strangers and about being very careful about picking up hitchhikers… but for some reason I knew this situation was different.” 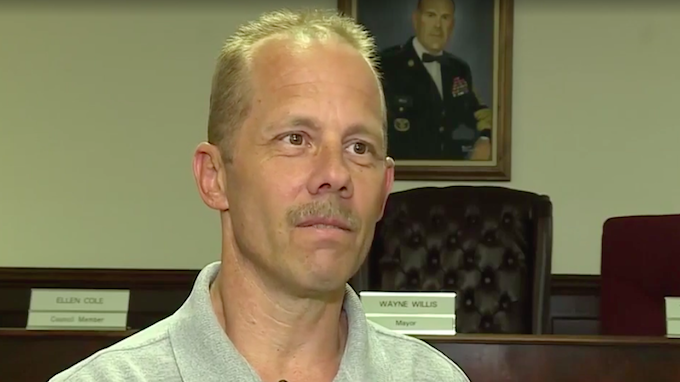 During the ride, Wright explained his car had broken down and had no other way to get to his beloved wife, who has Dementia, and also told his guardian angel about his 22 years of service as a soldier in the U.S. Army. “All I could do is listen and try not to tear up myself… As we pulled into the nursing home he wiped his tears away and shook my hand. He smiled, then thanked me again and with a burst of energy he hurried inside, not looking so feeble or defeated anymore. I pulled away and continued home, but I thought about this encounter with James the whole way back.” 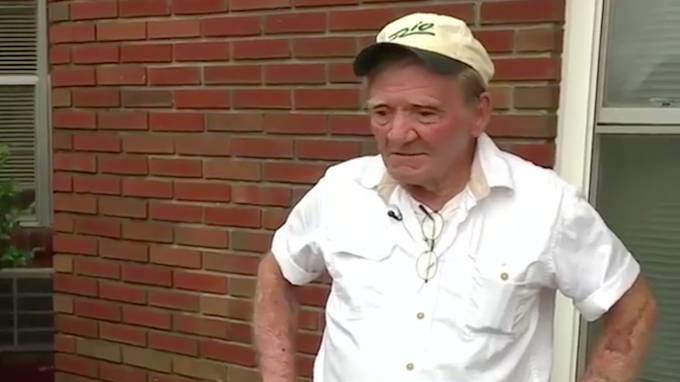 For Plitt, the encounter reminded him what Memorial Day is all about and has since started working to see if Wright’s car can be fixed or if the department can help him with any transportation needs.