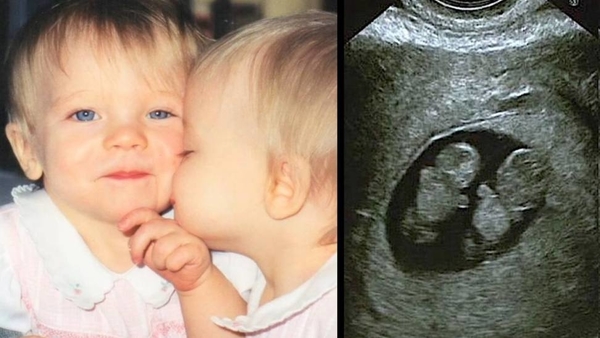 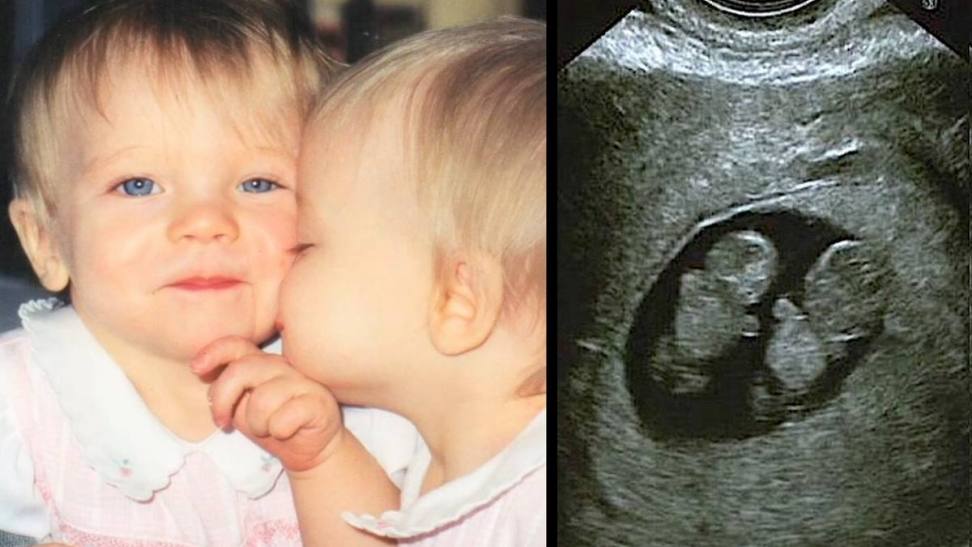 Every parent prays their child is born healthy; there is, of course, so much that can go wrong during a pregnancy. Add twins to the equation, and the risk of complication doubles. Thankfully, Peggy and Jeff Kehoe’s twin daughters, Hailey and Jenna, were fine—or so they thought.

And when identical twins Hailey and Jenna were born, they had an unbreakable bond as well. The blonde, blue-eyed twins did everything together since they were very little, said their parents Peggy and Jeff Kehoe. The girls were growing up happily and developing normally, until one day in February 2013, when they were 12 years old. Everything was about to change for the worse, in the blink of an eye… 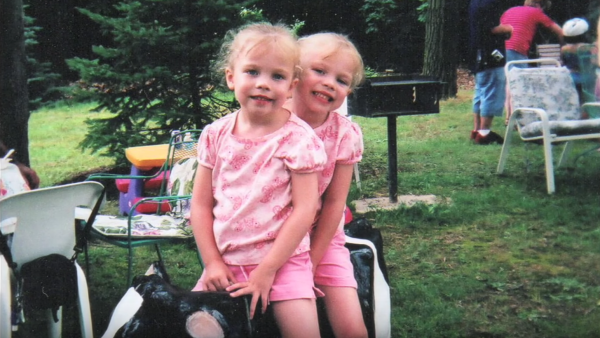 Hailey was in deep trouble. When Peggy and Jeff found her, she was laying flat on the bathroom floor, unable to move. She was slurring her words and she couldn’t open her eyes. The most alarming part was that her head was in extreme pain. Fearing the worst, they rushed her to a hospital.

The doctors found that Hailey had suffered a brain hemorrhage.

The situation seemed hopeless. Doctors said there was nothing they could do. A preacher even showed up to console the family. They knew deep down that there really was a chance their daughter and sister wouldn’t survive, but they were not willing to accept it. 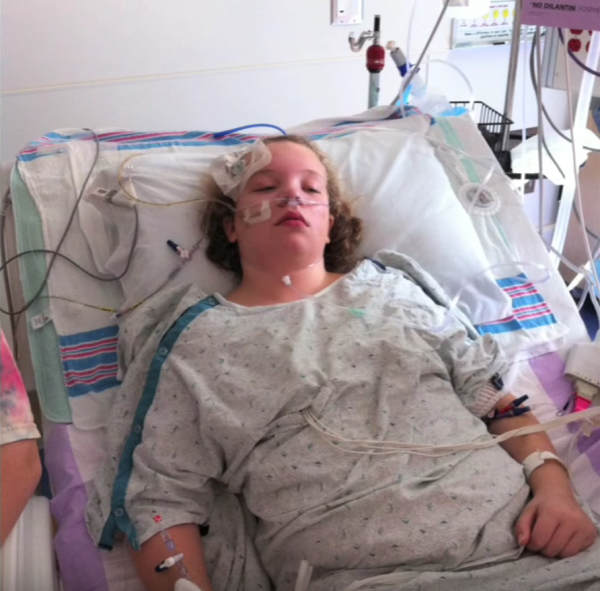 With the help of Life Lion, a critical care transport crew, Hailey was transferred to Penn State Hershey Children’s Hospital. Her prognosis did not look good — she couldn’t breather on her own and she was in a coma.