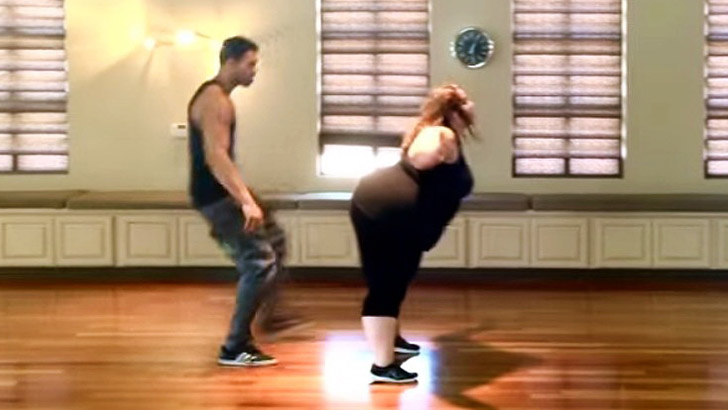 Whitney Thore became an Internet star after her video “Fat Girl Dancing” became a viral hit with more than 6 million views. Thore decided to fight back and she began posting videos called “A Fat Girl Dancing.”

In a world that is obsessed with perfection, Whitney Thore is embracing who she is and not letting anything or anyone stand in the way of her pursuing her passion for dancing. Thore, who is the star of “My Big Fat Fabulous Life,” is silencing doubters who have told her that she is too big to be a dancer and inspiring others with her online videos entitled “A Fat Girl Dancing.” 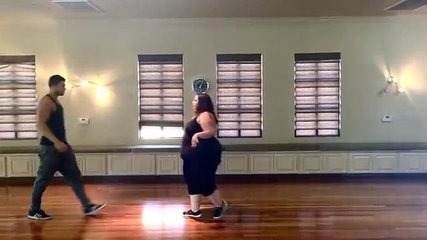 Thore has polycystic ovarian syndrome, also known as PCOS, which caused her to gain weight rapidly. Thore’s condition is incurable and results in multiple hormone imbalances that can cause a variety of symptoms, including infertility, weight gain, and unwanted facial and body hair.

After gaining nearly 100 pounds, Thore spent years struggling with eating disorders and self-confidence issues. After being told by critics that she was too fat to dance, Thore decided to fight back the best way that she knew how. A North Carolina radio station recorded one of her dance routines and posted it on the station’s YouTube channel where it soon went viral.

In 2015, Thore was given her own reality shown on the TLC network. The show chronicles her life and efforts to promote body positivity and end body shaming.