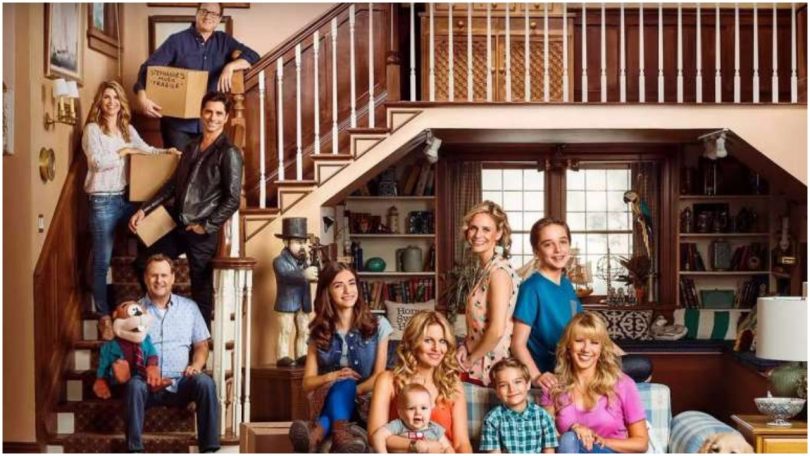 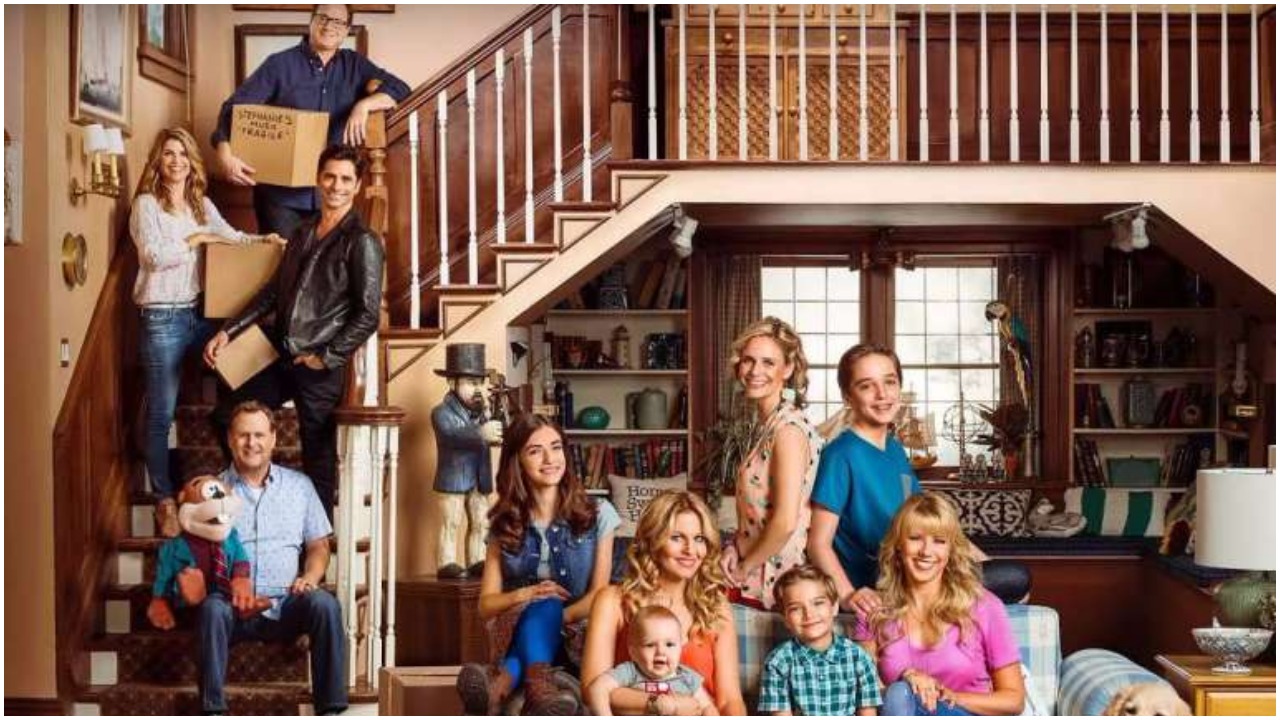 One of the most exciting upcoming revivals is definitely the Netflix series Fuller House, which will bring most of the original cast of Full House back to the small screen for more family-friendly shenanigans. We’ve known for quite some time, however, that Michelle Tanner will be absent, given that the Olsen twins declined to take part in the revival. Now, thanks to Fuller House executive producer Bob Boyett, we finally have the real reason why Mary-Kate and Ashley won’t be sharing the role of Michelle one more time.

1.Hoping For Their Comeback! 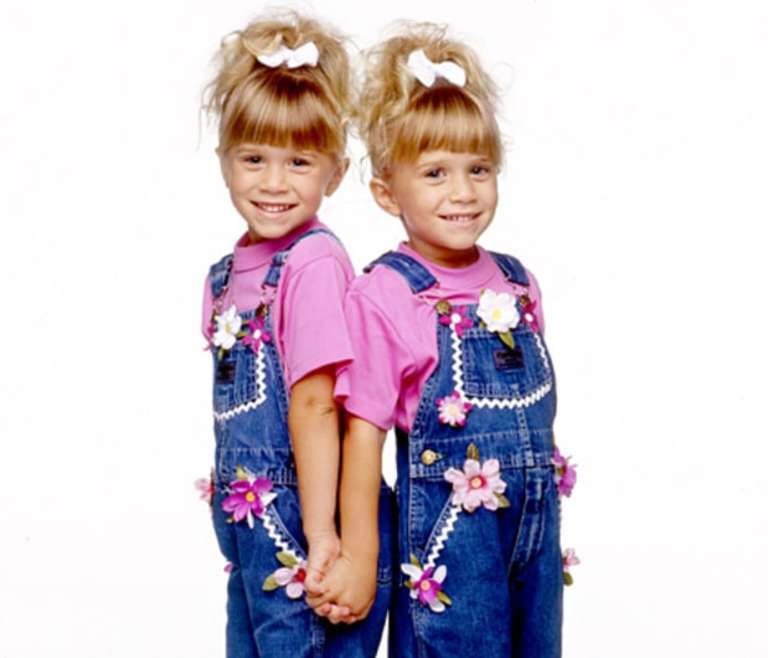 As the Netflix announces the second season of “Fuller House”, fans are looking forward to see their Michelle Tanner as well.

2.Their Emptiness Is Being Filled.

In the first episode, the Tanners calls for Michelle, stating that she was busy with her Fashion business in New York and all the members look at the camera in chorus.

3.They Chose Passion Over Acting.

Even though they had got the fame from this show, the girls would have said yes if only they were able to handle their fashion business and acting schedule hand-in-hand. And decided to move head with their passion.

4.But These Girls Enjoy Doing This. 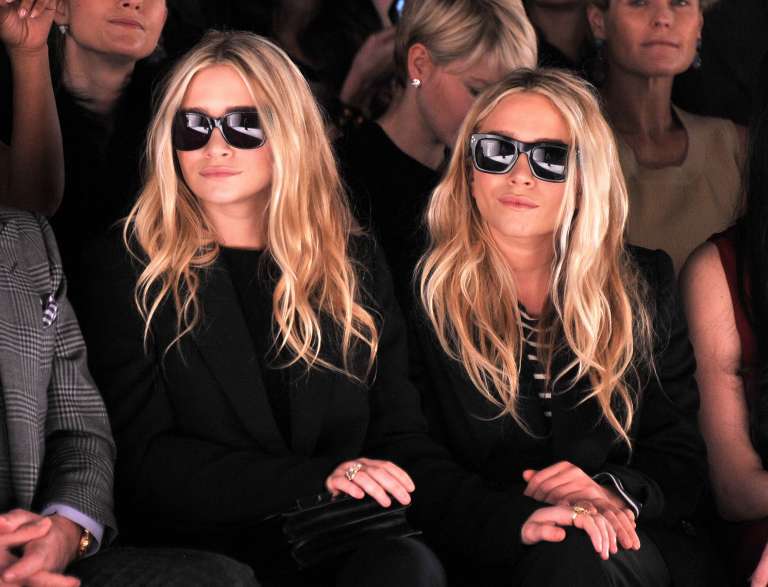 The Olsens are happily involved in their successful career in fashion industry. They even have chains The Row and Elizabeth and James, working well.

5.When They Turned To Mary-Kate. 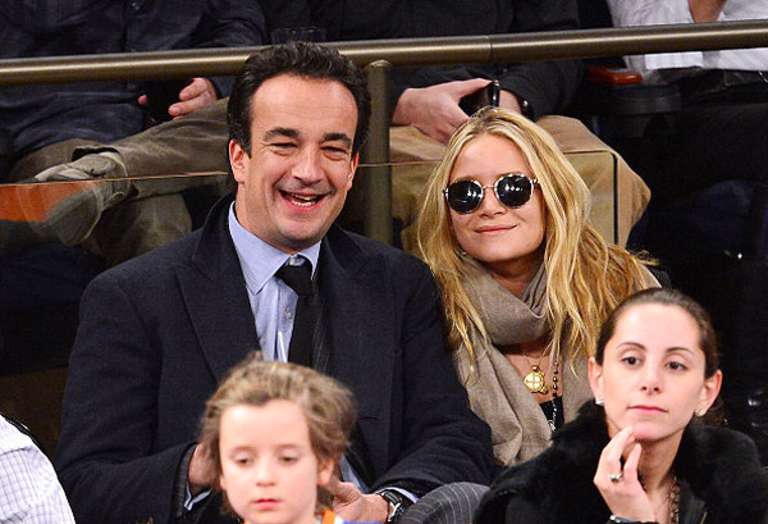 Even Mary-Kate refused to star, stating that,”It would have to be me because Ash doesn’t want to do it. But the timing is so bad for us.”

But look what the girls are doing lately.

6.And Then The Producer Broke Out. 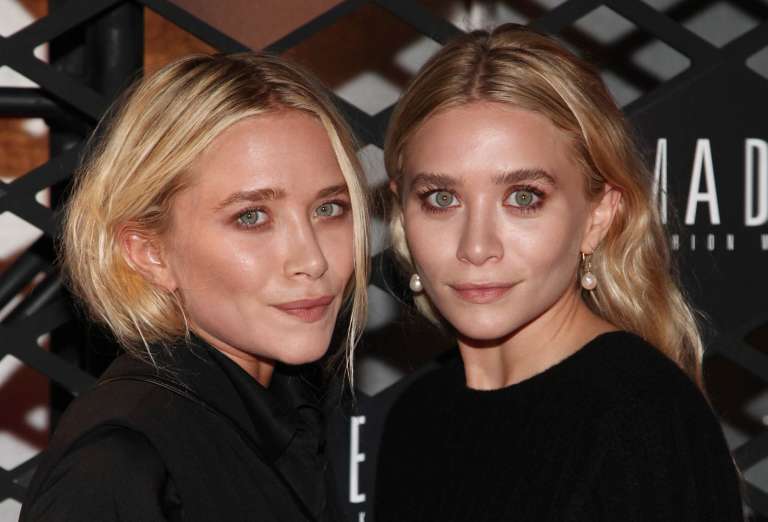 Bob Boyett, the executive producer of the sitcom, said in his interview with People, that Ashley excused herself when offered the role, saying, “I have not been in front of a camera since I was 17, and I don’t feel comfortable acting.”