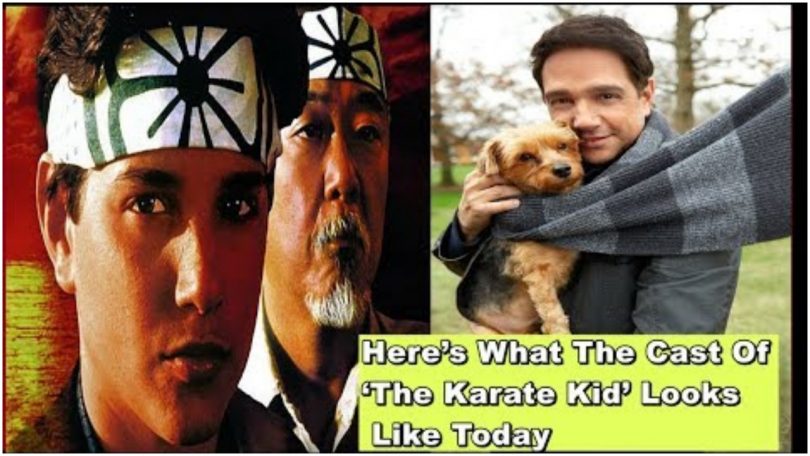 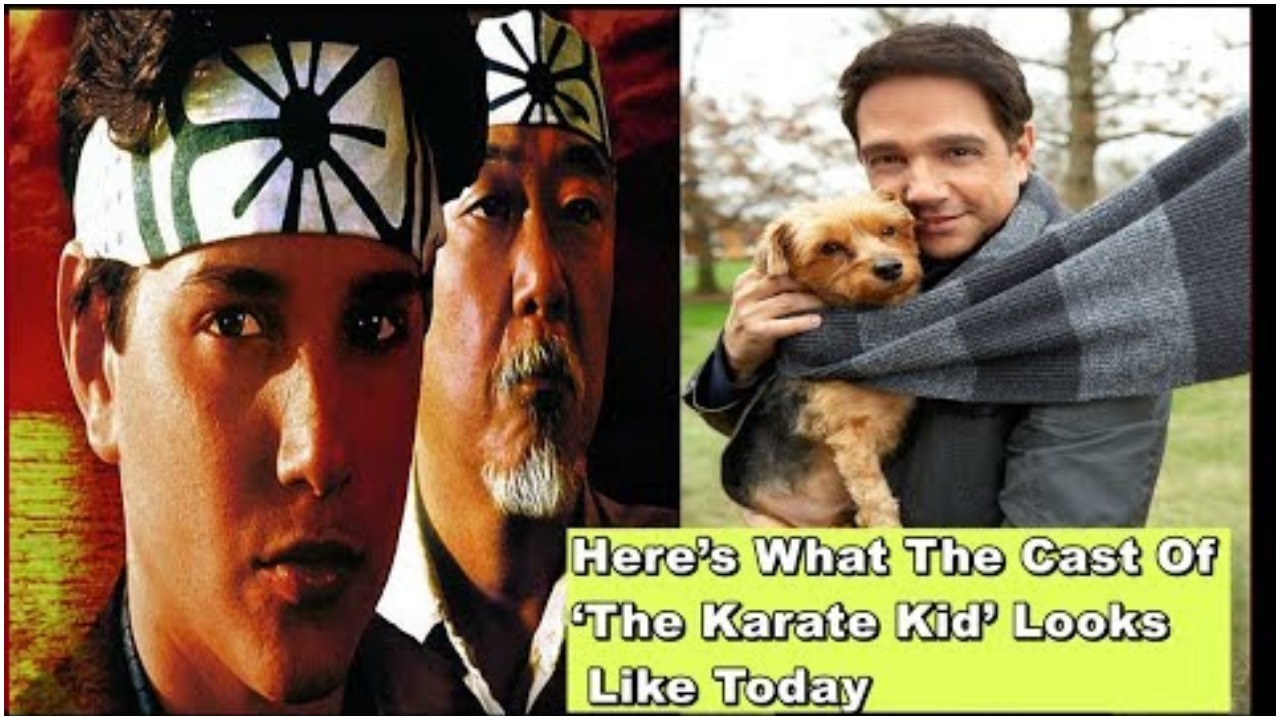 Released in 1984, ‘The Karate Kid’ told the story of young Daniel, a teenager who learns the Japanese art of karate from his neighbor Mr. Miyagi (the late, great Pat Morita) to help defend himself from school bullies. Now, almost 30 years later, we take a look back at the cast of this film and see what they’re up to these days.

Here is what happened to the rest of the cast.

“The Karate Kid” revolves around the friendship born between Daniel LaRusso and Mr. Kesuke Miyagi.

It all starts with Daniel and his mom relocating from New Jersey to California. 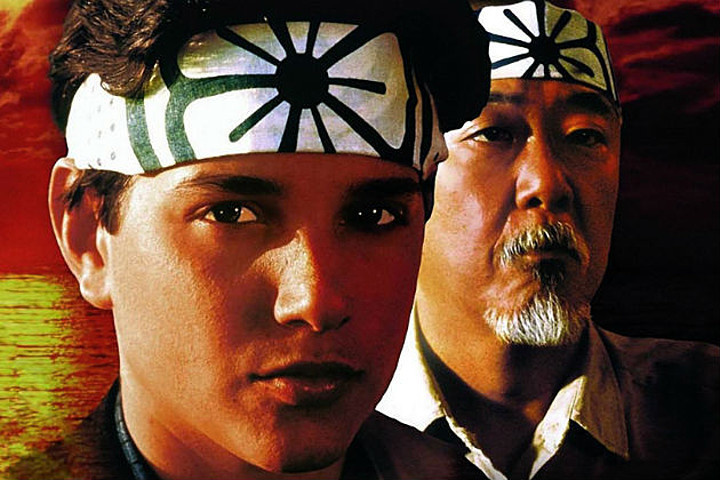 Macchio was actually 22 years old when he was cast to play teen Daniel LaRusso. A lot of the cast members didn’t believe him when he revealed his real age. 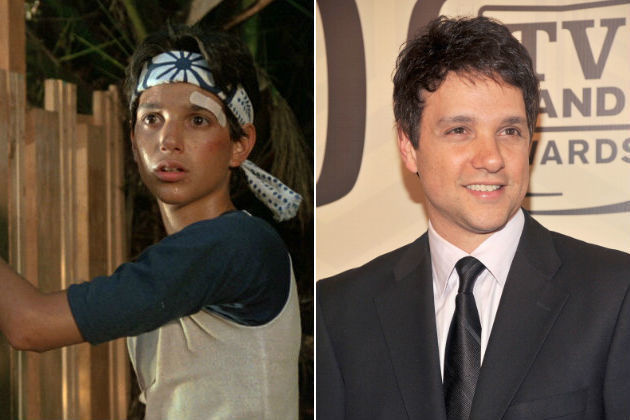 Before “The Karate Kid” he appeared in “The Outsiders” alongside Tom Cruise, Patrick Swayze, Rob Lowe, and Emilio Estevez.

He had worked in various commercials and appear on TV shows like “Eight is Enough.” 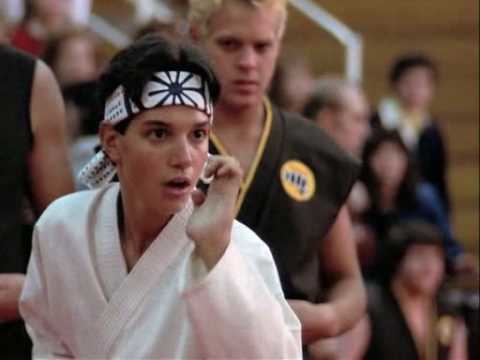 Macchio had a baby face throughout his career, making it hard for him to shed the Daniel LaRusso persona.

“Daniel LaRusso, talk about an ingrained part. It becomes your alter ego: People think that’s actually my name, they think I grew up in Newark, they think I actually know martial arts,” Macchio admitted. “I keep fooling them into believing it’s true.” “That character, he’s become part of popular culture, a relatable underdog that hopefully will continue to entertain generations.”

“He really was the every-kid next door that we all believed we could be. He had no business winning anything, but in the end, he was victorious,” he points out. “It’s a great coming-of-age story, and, well, what can I say? Almost 30 years later, and people are still reciting lines to me to this day.” 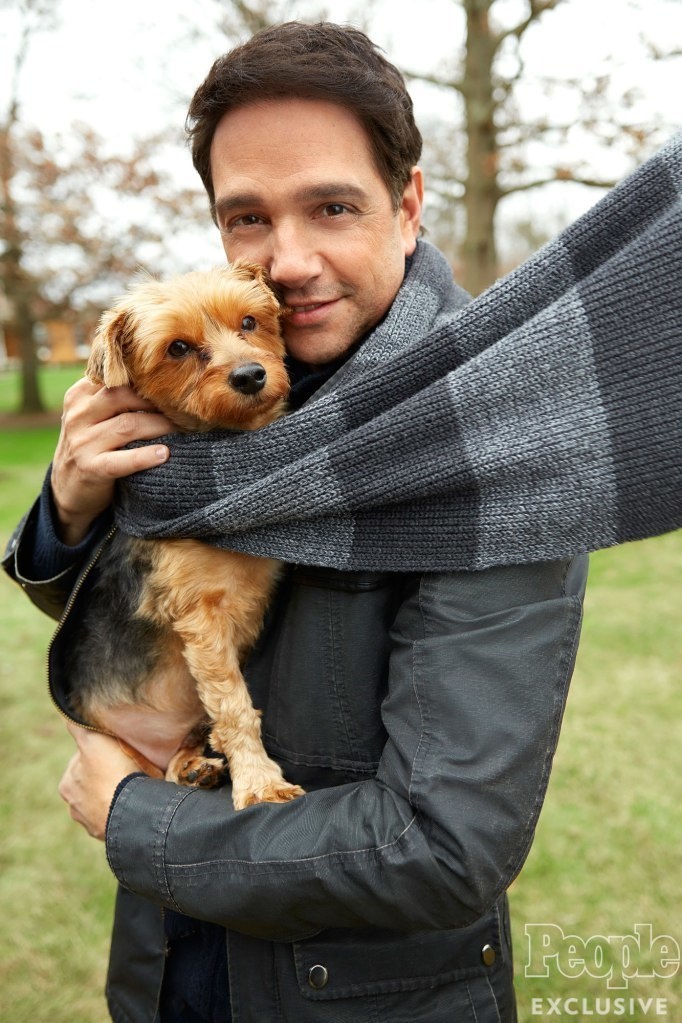