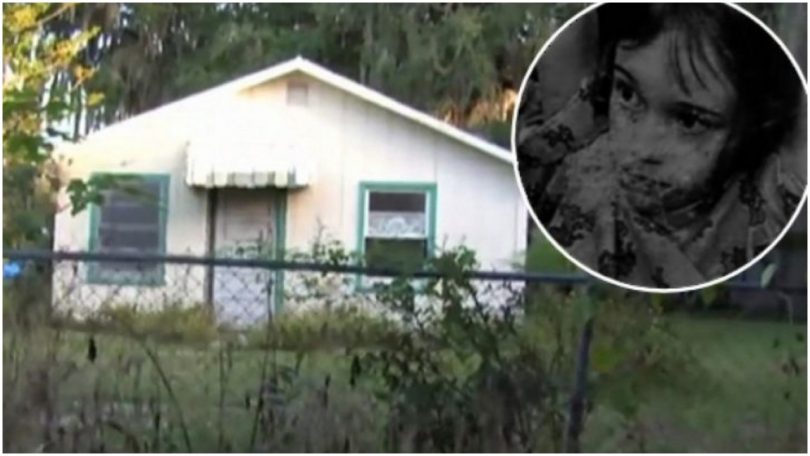 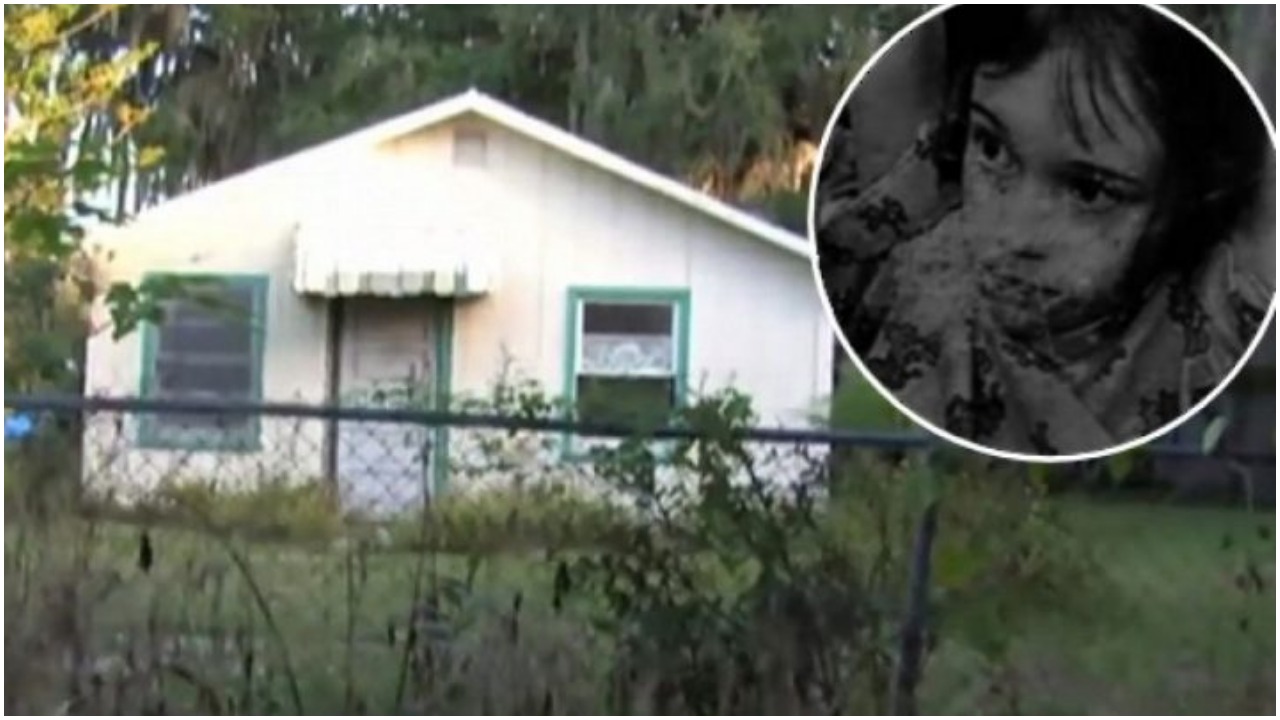 Policeman Mark Holste of Plant City, Florida, will never forgot the call he received in the middle of July, 2005. A man reported seeing a mysterious, pale little girl in the window of his neighbor’s house.

1.Police Officer Will Never Forget The Girl In The Window 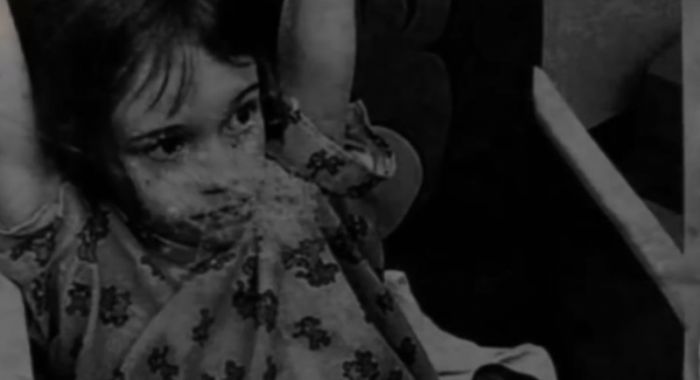 Policeman Mark Holste from Florida, USA will never forgot the call he received on July 13th, 2005. A man reported seeing a mysterious, pale little girl in the window of his neighbor’s house.

2.The House Was Believed To Have Only Three Occupants 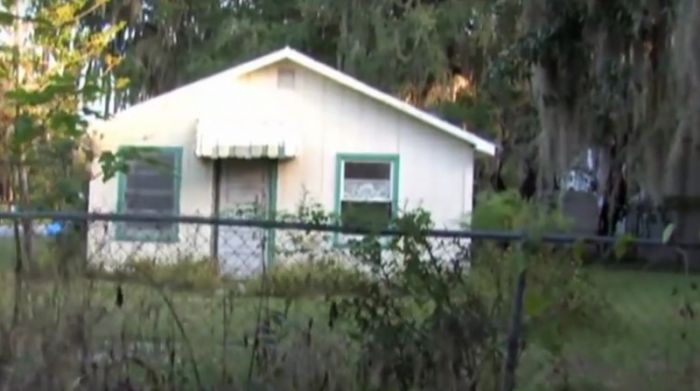 The dilapidated house had been lived in for the past three years, but there was no sign of children living there – not in the yard or anywhere else. Everyone knew a woman lived in the house with her boyfriend and two adult sons. But they had never seen a child there, had never noticed anyone playing in the overgrown yard.

The girl looked young, 5 or 6, and thin. Too thin. Her cheeks seemed sunken; her eyes were lost.

The child stared into the square of sunlight, then slipped away. 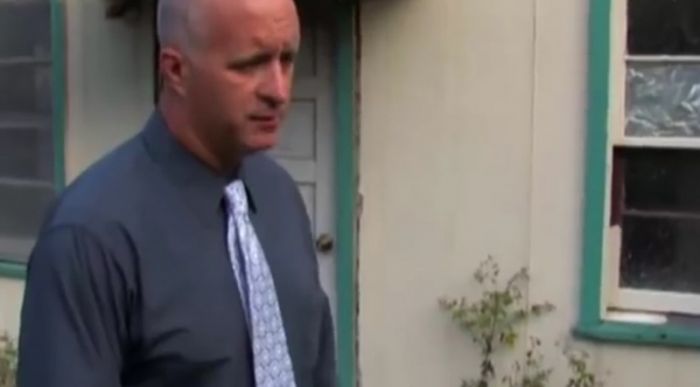 The neighbor was worried that it may be a case of child abuse, so the officer immediately set out to investigate. When he and his partner arrived at the home the day they got the papers from the Department of Child Services, an investigator for the Florida Department of Children and Families was already at the scene. She was sobbing in her car.

“Unbelievable,” she told Holste. “The worst I’ve ever seen.”

4.It Was The Worst Living Conditions They Had Ever Seen

The police officers walked through the front door, into a cramped living room. Nothing could’ve prepared him for what he found inside the house: animal waste all over the floor, old chewed-up food, trash, spiderwebs, and reportedly thousands of cockroaches.

“I’ve been in rooms with bodies rotting there for a week and it never stunk that bad,” Holste said later. “There’s just no way to describe it. Urine and feces — dog, cat and human excrement — smeared on the walls, mashed into the carpet. Everything dank and rotting.”

5.They Discovered A Small Girl Was Living Inside The House

But worst of all, said Holste, was the child he found inside: A 6-year-old little girl, half starved and naked except for a dirty diaper, was sitting surrounded by trash.

“When I entered the room, her eyes widened. She opened her mouth and then crawled sideways, like a crab, to the corner, pulled her knees to her chin, and wrapped her arms around them. Then she started making grunting noises,” reported the shaken policeman.

6.The Mother Told The Officers She Had A Daughter But She Did Not Show Them To Her Room 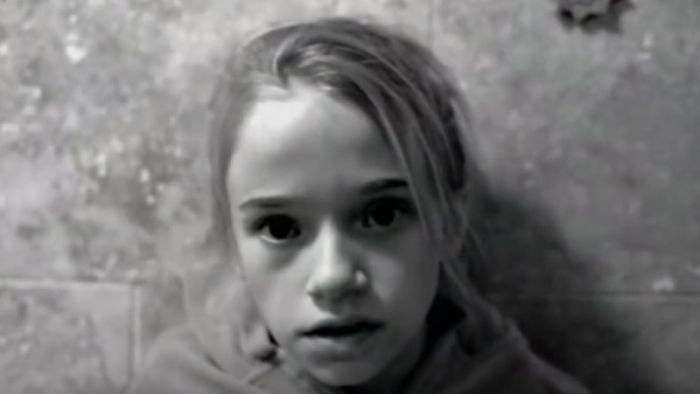 While Holste looked around, a stout woman in a faded housecoat demanded to know what was going on. Yes, she lived there. Yes, those were her two sons in the living room. Her daughter? Well, yes, she had a daughter . . .

The detective strode past her, down a narrow hall. He turned the handle on a door, which opened into a space the size of a walk-in closet. He squinted in the dark.

At his feet, something stirred. First he saw the girl’s eyes: dark and wide, unfocused, unblinking. She wasn’t looking at him so much as through him.

She lay on a torn, moldy mattress on the floor. She was curled on her side, long legs tucked into her emaciated chest. Her ribs and collarbone jutted out; one skinny arm was slung over her face; her black hair was matted, crawling with lice. Insect bites, rashes and sores pocked her skin. Though she looked old enough to be in school, she was naked — except for a swollen diaper.