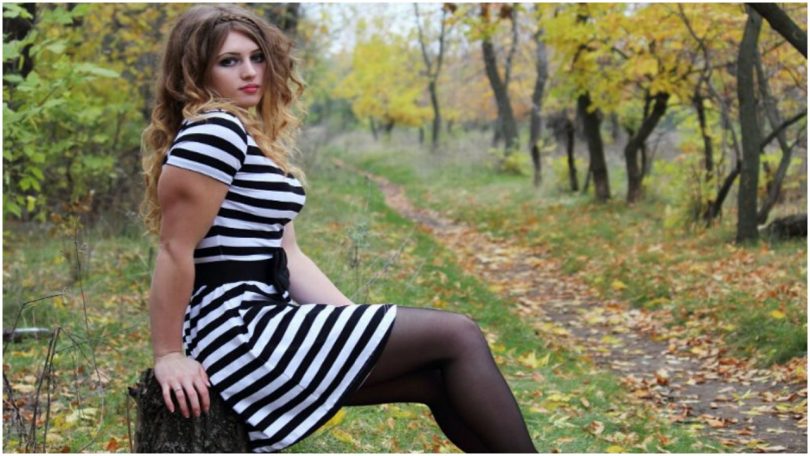 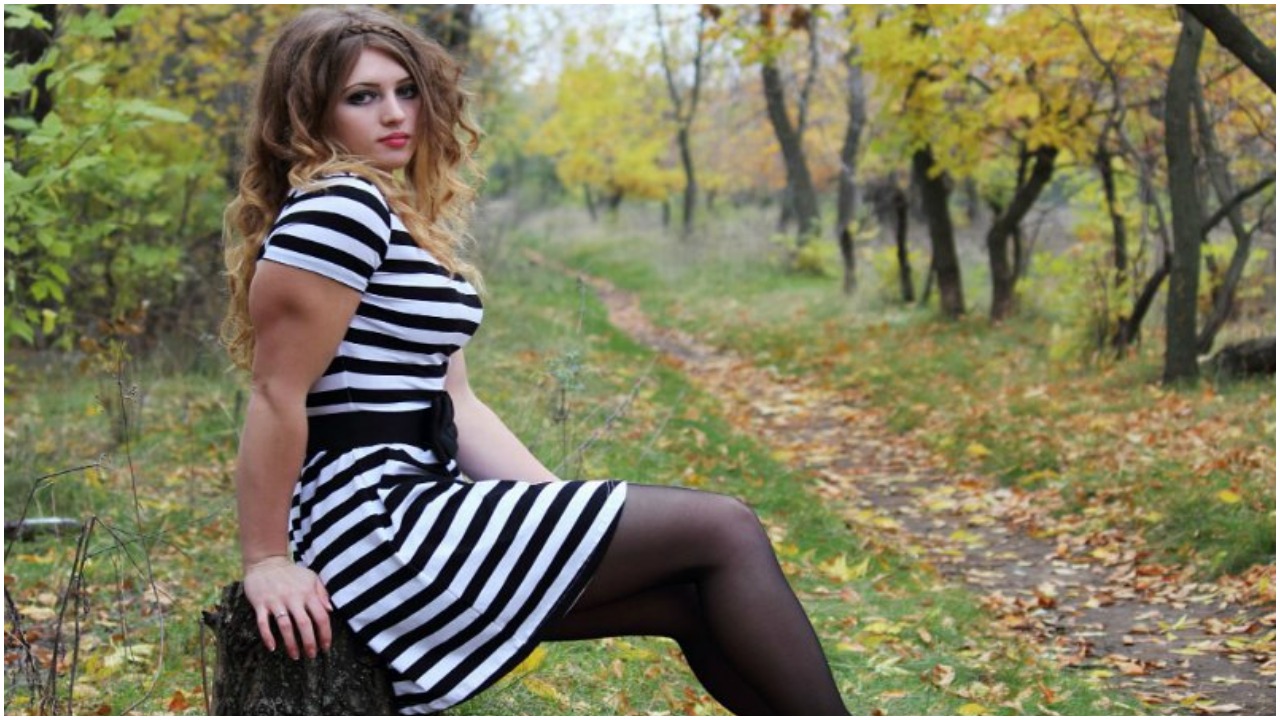 God made each human being unique. Some are indeed superior to others in terms of mental or physical abilities. But there are people who are born with abnormalities, people who are different from others. Most of the times, the normal people hate them. Some refuse to look at them, that’s human nature. Some of these people are, however, far better than the normal people. Let’s have a look at 10 such individuals. 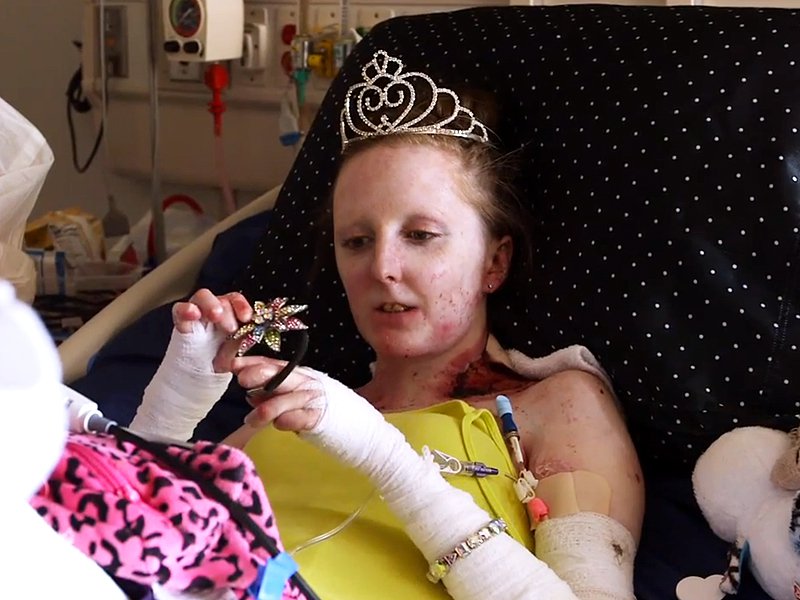 16 year old Natasha has a rare genetic skin disorder called Epidermolysis Bullosa. EB causes the skin and membranes to be so fragile that the slightest touch may cause painful blistering or tearing of her skin. There are many types of EB and Natasha has the most severe.

Kids suffering from this disease are called ‘butterfly children’ as their skin is as fragile as butterfly wings. 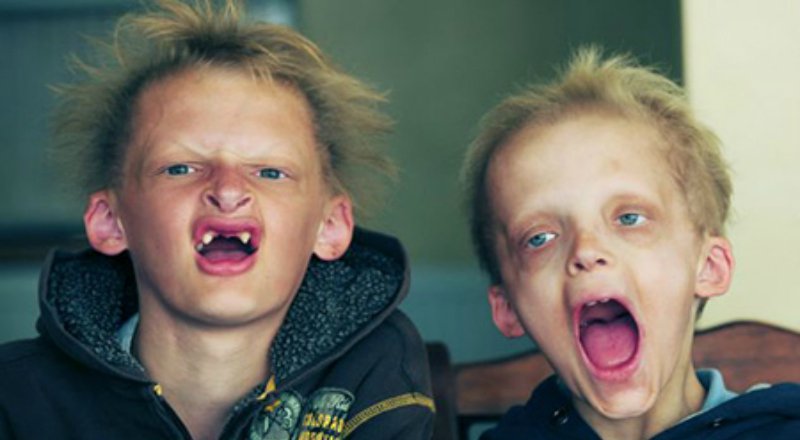 Cullen brothers have rare ‘vampire-like’ syndrome that leaves them sensitive to the sun. They has a very rare genetic condition known as HED (Hypohidrotic Ectodermal Dysplasia). It means the boys cannot sweat, and must avoid too much light to stop them overheating. They will never grow a full set of teeth, and the ones they have are sharp fangs.

3.A Canadian with a rare disorder. 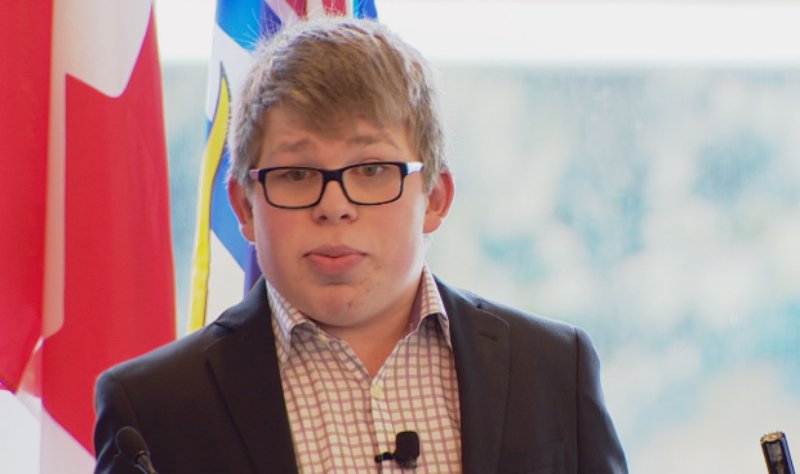 At five years old, Nicklas Harkins was diagnosed with MPS (mucopolysaccharidoses), a disorder which has left him without an enzyme critical to development and could dramatically shorten his life. 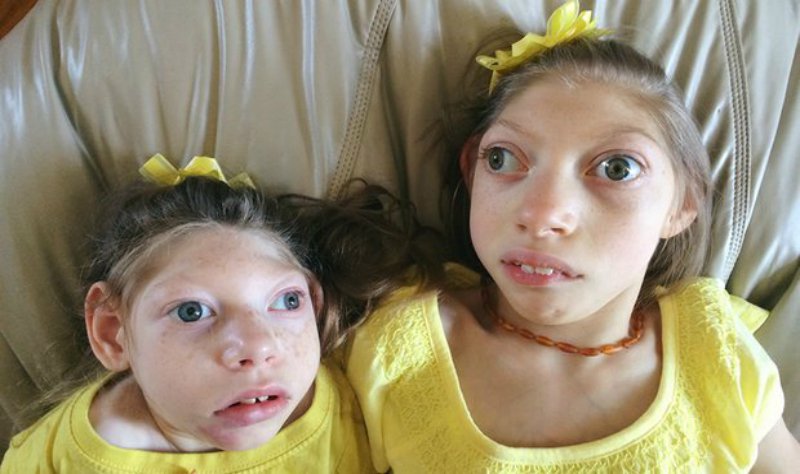 Claire has microcephaly, a condition in which a baby is born with an abnormally small head and brain. And her sister Lola, too, has microcephaly, as well as dwarfism, epilepsy and other conditions which have severely affected her development. For Claire and Lola, the cause of microcephaly is genetic. 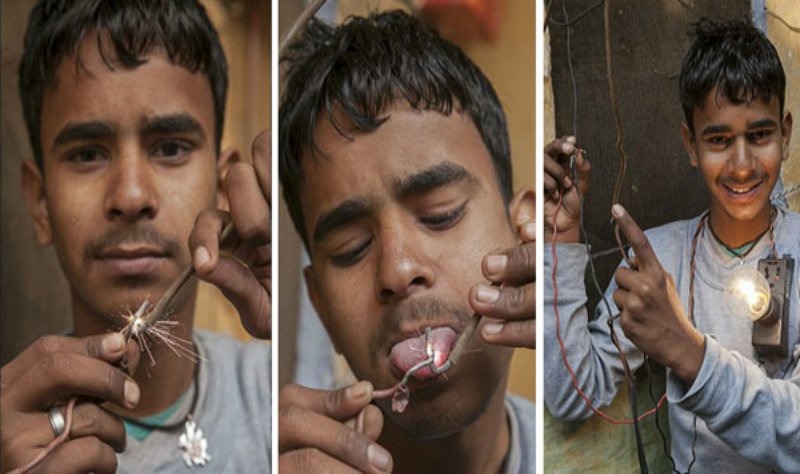 His name is Deepak Jangra, The 16-year-old from India discovered his strange skill when he was repairing his mother’s heater. And now he claims he can resist enough electricity to power 500 houses and can even sit with his hands inside a tub of water along with naked live wires.

He can withstand up to 11,000 volts of Electricity. He proudly calls himself a ‘human lightbulb.’ 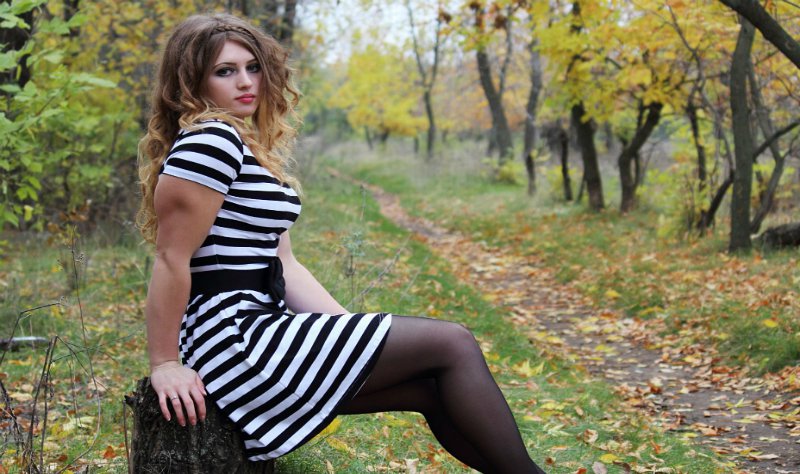 Julia Vins is famous power-lifter of Russia and is known as “Muscle Barbie.” She may have the face of a porcelain doll but below the neck this 18-year-old is more like The Incredible Hulk and can dead-lift 400lb. She also proudly owns 3 world records.