Page 2 of 2 Next
ShareTweet

After 10 Weeks Of Chemo, Her Tumor Shrank 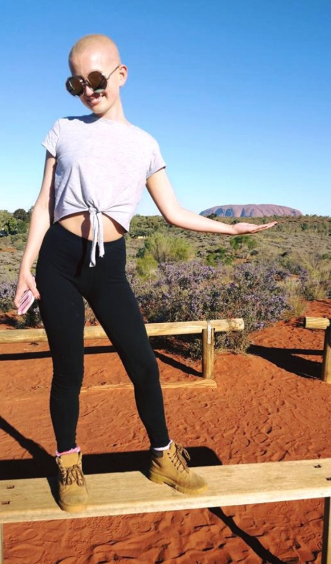 Maddie continued an intensive 13 month round of chemo, followed by six weeks of radiation. She describes that time in her life as one of the most painful imaginable. “I had third-degree burns in the lower part of my pelvis which caused many complications,” she said. My kidneys began to fail and I was awake for about three hours of the day. The rest of the time I was drugged out by mostly morphine or very strong pain killers.” 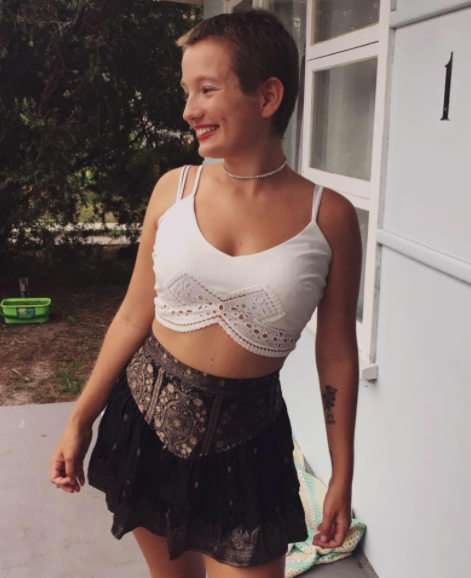 Although she’s lost a few friends along the way, she’s gained a few new ones, too. Even though Maddie went through the worst time in her life, she said she wouldn’t trade it for anything because it made her who she is today. 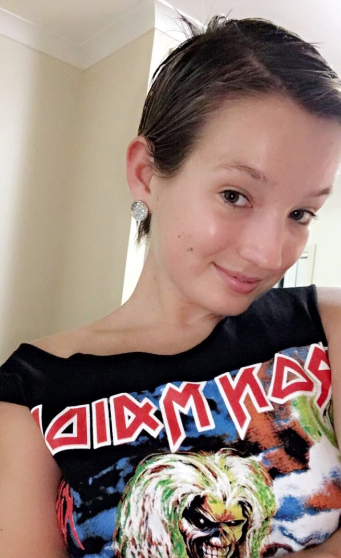 “When you are faced with such a horrific experience, you see life in an even more amazing and in depth way,” she said. “It changes you, you can choose to look at bad but I choose good. You find purpose and hope within yourself even when you feel there is no light to the dark you may be faced with on your journey in life.”

“I feel I have almost been given a second chance at life and have woken up.”

Maddie Wants You To Know Being Bald Is OK