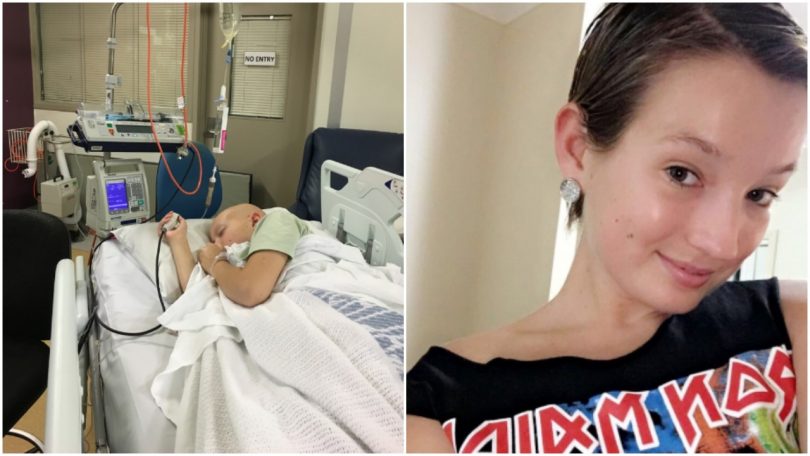 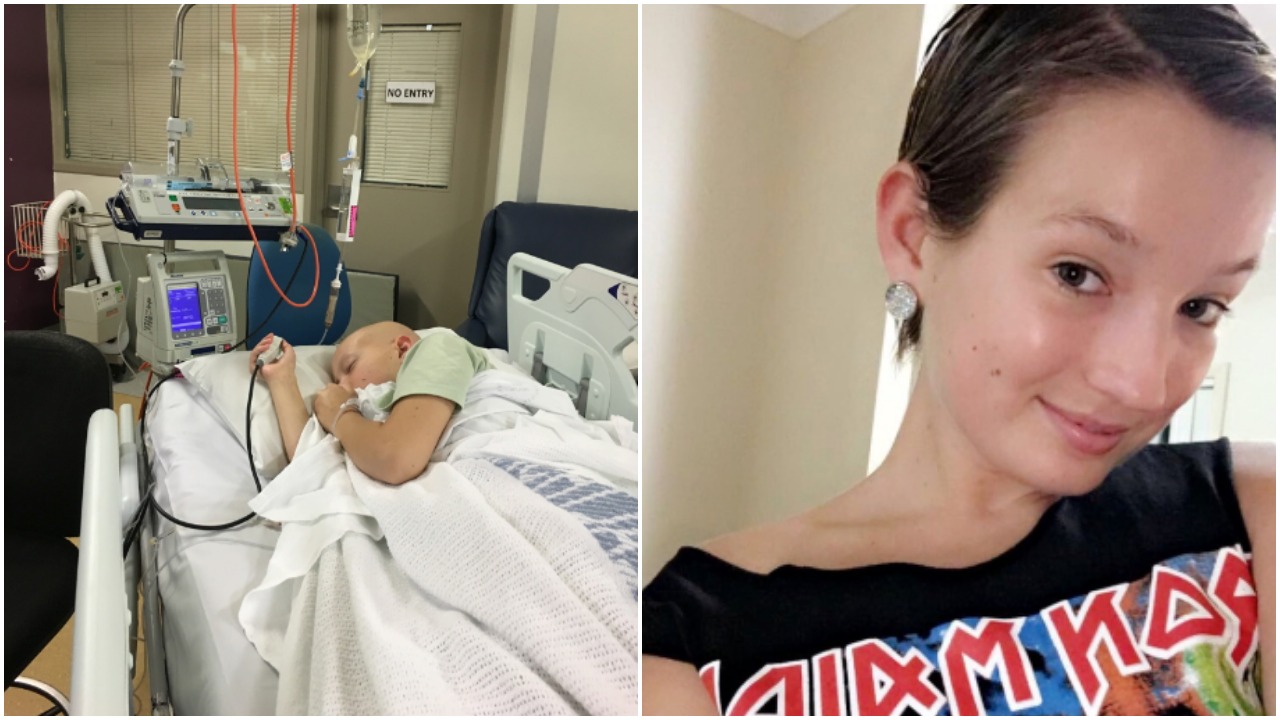 A teenager has been given a ‘second chance at life’ after getting the all clear from cancer – 14 months after being given just three months to live.

In October 2015, when she was 17-years-old, Maddy Richie was diagnosed with a rare form of cancer after noticing a lump in her pelvis.

Now 19, Maddy, from Terrigal, Australia, wants to share her story.

It was just a few weeks after I graduated from high school. I was looking ahead to the future when I was diagnosed with stage IV Rhabdomyosarcoma Cancer.

The residing tumour was in my pelvis and was 8cm big, the tumour itself was only just a few centimetres away from attacking my bladder, bowel, cervix and left thigh.

Maddie Richie Was 17 When She Was Diagnosed With Cancer 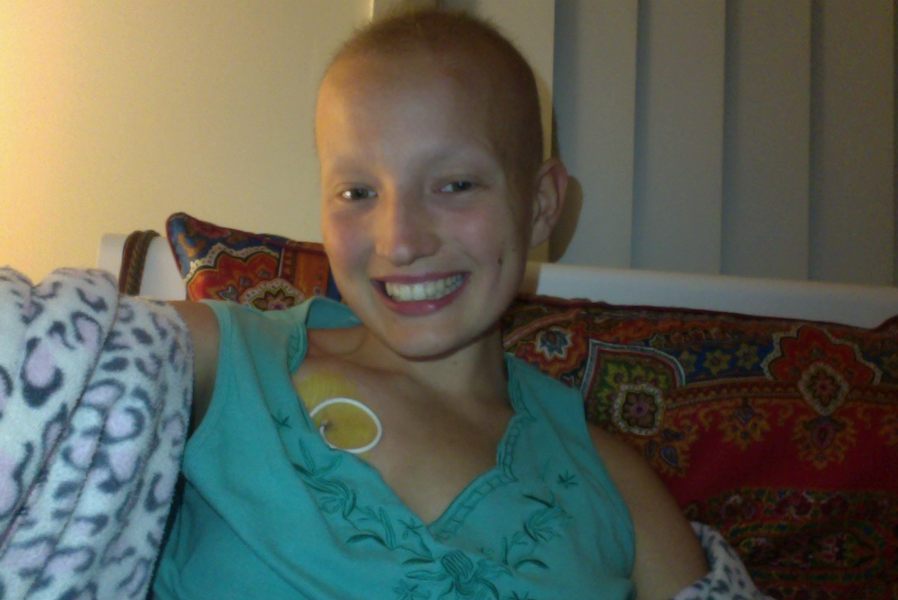 Not only was it cancer but it was rare: stage IV Rhabdomyosarcoma cancer. In an interview with Unilad, the Australian teen, now 19, said the eight cm tumor was threatening to invade her bladder, bowel, cervix and upper left thigh.

Given Months To Live, She Began Treatment Immediately 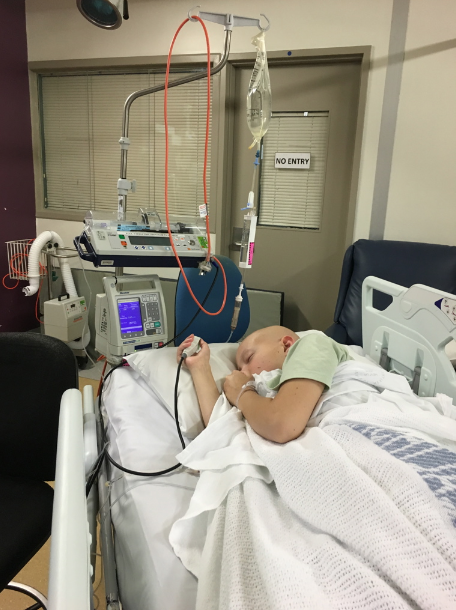 Maddie was told by her docs that her tumor could not be operated on. 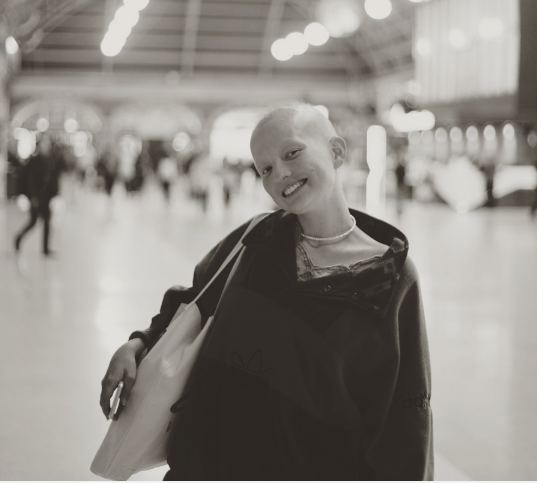 “At the time none of it felt real, I was numb. I just immediately went into a headspace of just wanting to survive, or just wanting to be able to live a little bit longer,” she said to Unilad. “I had just left school, a place I pretty much resented by the end, and I definitely was not ready to die.”

During Her Treatments, Maddie Said She Visualized The Cancer Being Attacked 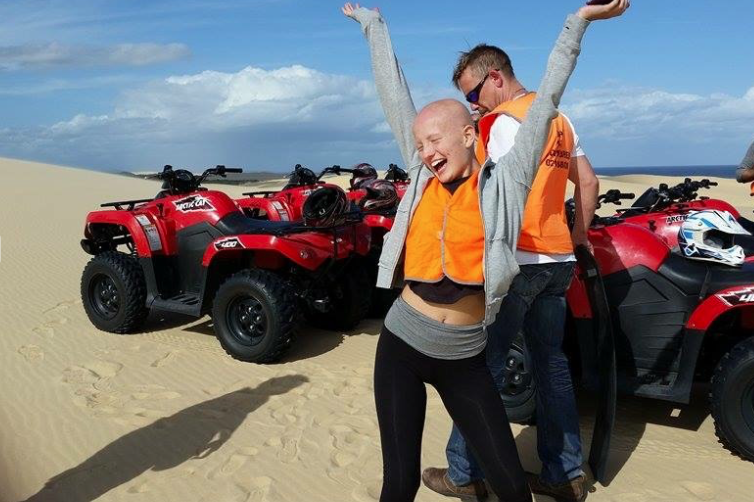 She used meditation as a relaxation tool.

Life Went On For Maddie, Despite Her Grim Diagnosis 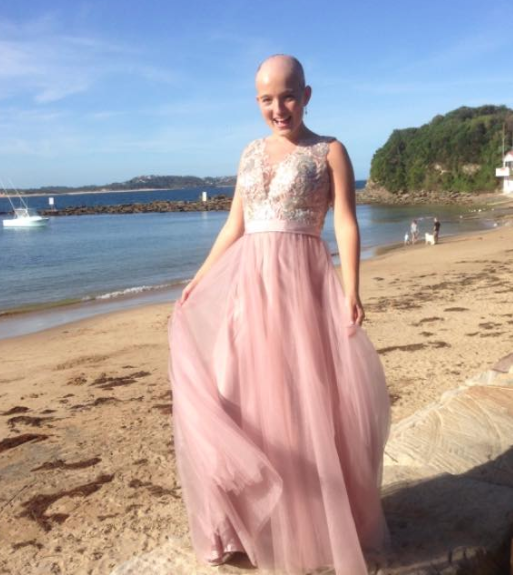 She admitted she was afraid she wouldn’t wake up each day.