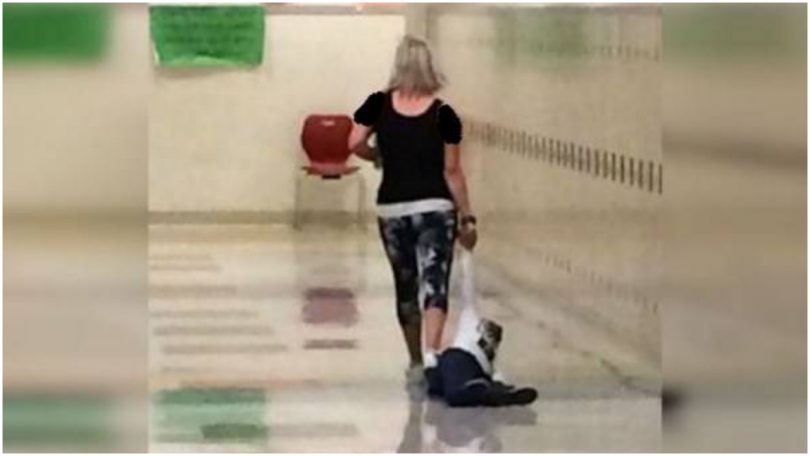 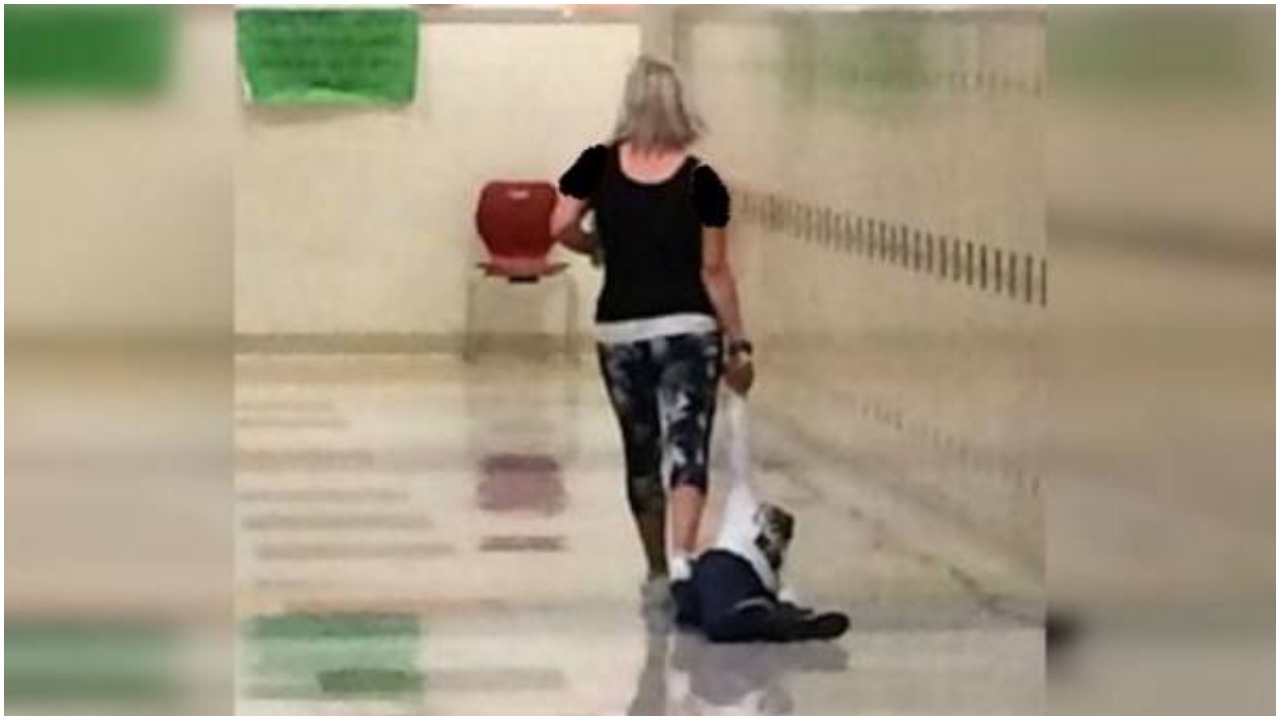 An Ohio teacher lost her job after a photo emerged her dragging a student down a hallway by the arm.

An Ohio preschool teacher has been fired after she was photographed dragging a young student down a hallway, CBS affiliate WKBNin Youngstown reports.

The teacher was an employee with Alta Head Start, a program that works with Youngstown City Schools and serves 845 students up to 5 years old. 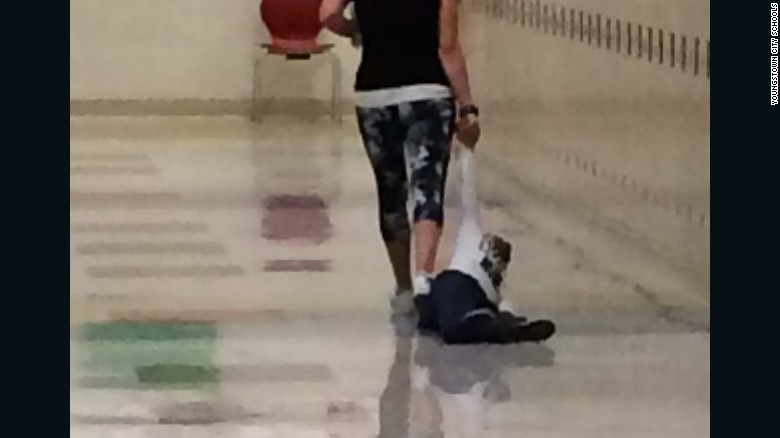 Another teacher witnessed a colleague pulling the child down the hallway by the arm and snapped a photo of the incident. The teacher then alerted the school’s administrators, Youngstown City Schools spokeswoman Denise Dick tells CBS News. 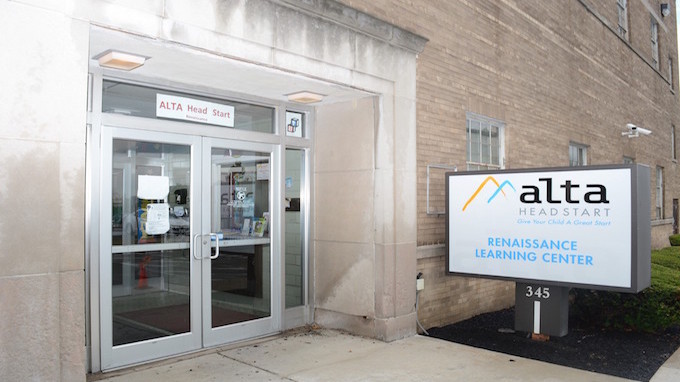 According to WFMJ, Joseph Shorokey, Chief Executive Officer of Alta Care Group which administers the Alta Head Start program in Mahoning County, issued a statement saying that the teacher mishandled the student her employment was immediately terminated.

“A sincere apology was issued to the parent of this student yesterday, and I want to repeat that apology to the community as well,” said Shorokey. “The behavior of that teacher was inexcusable and will never be tolerated.” 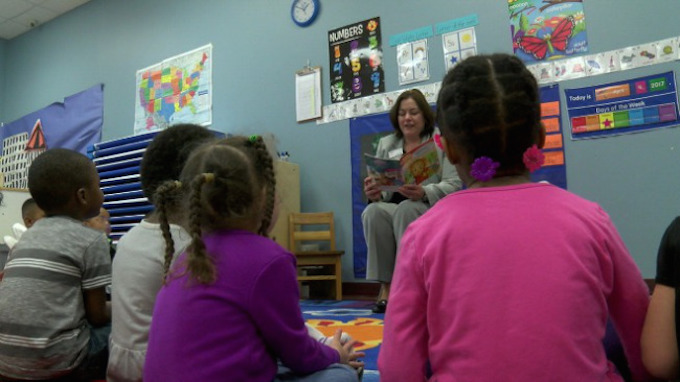 “We took this matter very seriously,” Shorokey continued. “We took action immediately. We apologized to the parents, as well as to the community.” The local Children Services Office and the Ohio Department of Education have been notified about the incident and more information is currently being gathered.