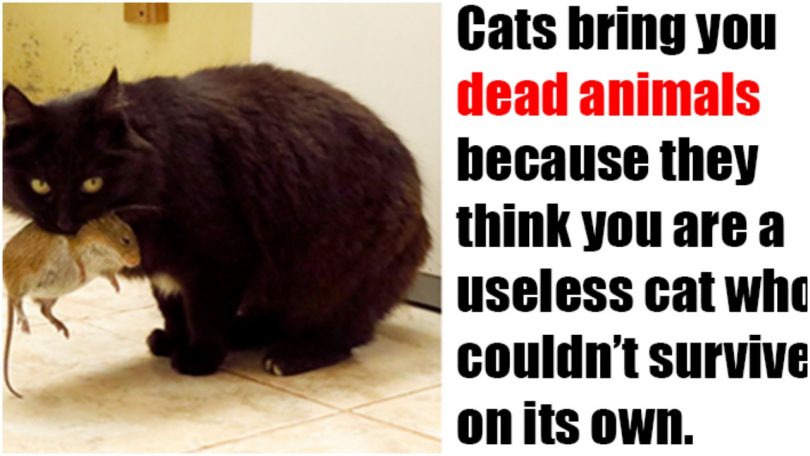 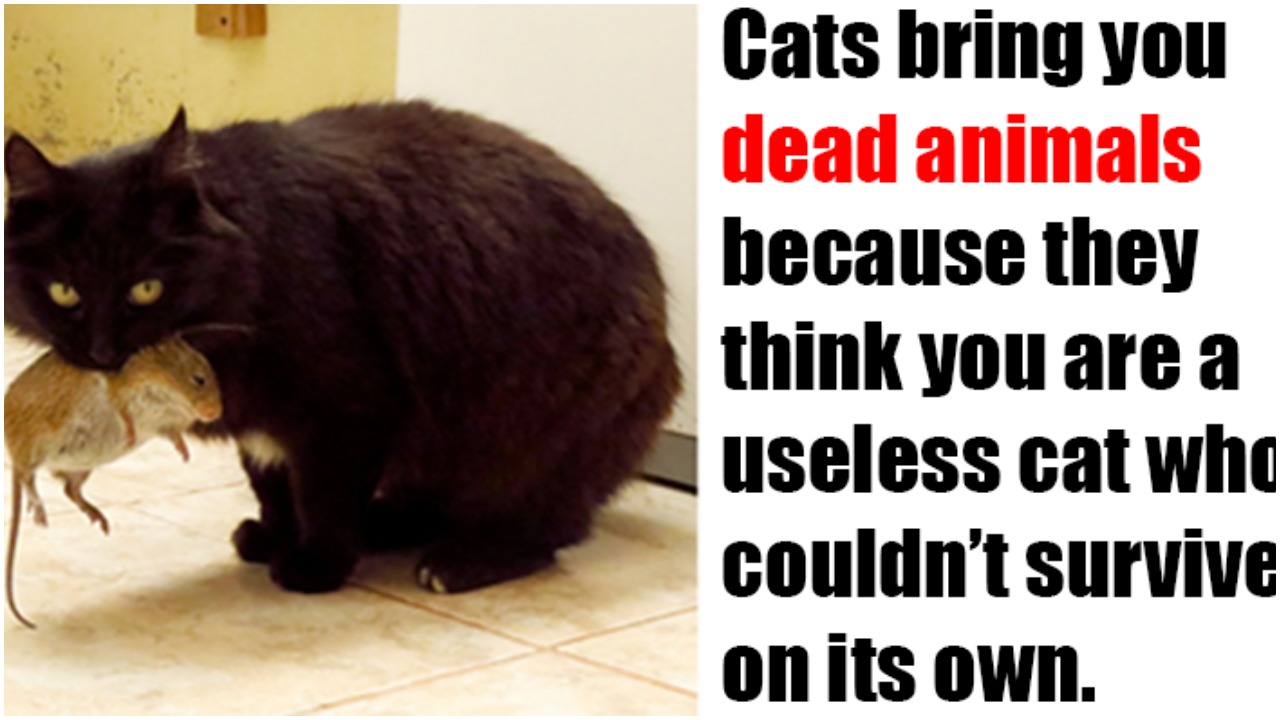 You spend hours with them every day.  They’re adorable, cuddly, funny, soft.  At times they can be infuriating, but you love them anyway. Every feline has peculiarities and idiosyncrasies, but domestic cats also have a lot in common… and some of these generalities, you might not be aware of.

We’re just saying that if there was a competition between a dog and a cat, the dog wins. But did you know there are actually a lot of interesting facts about cats?

A lot of us don’t take too much time to research on cats like we do with dogs, so there’s a lot of information out there that we don’t know about these felines. So, here are 16 facts about cats that you’ve probably never heard before.

1. A cat in Russia named Masha saved a baby’s life. It found the baby abandoned in a box outside in the winter. It went inside the box to keep it warm. 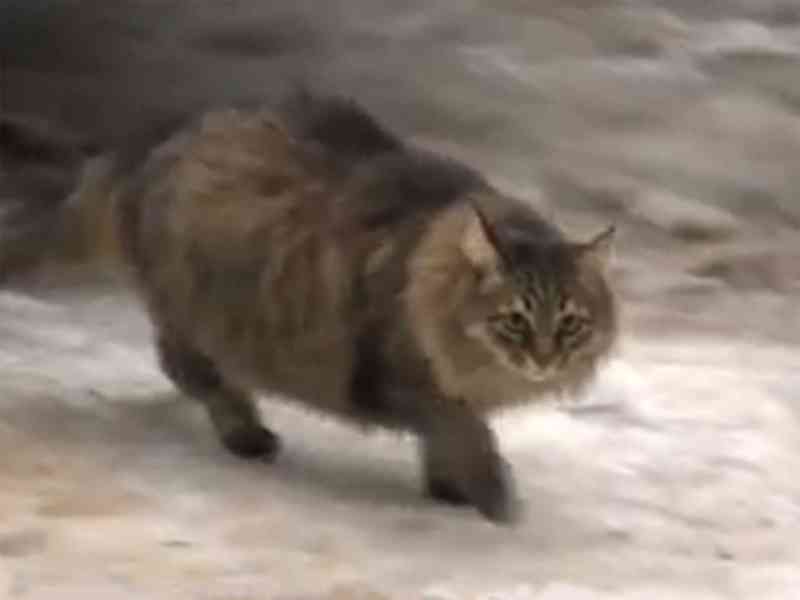 2. Did you know that at night, Disneyland employees work to keep the pest problem under control? Oh, the employees are stray cats. 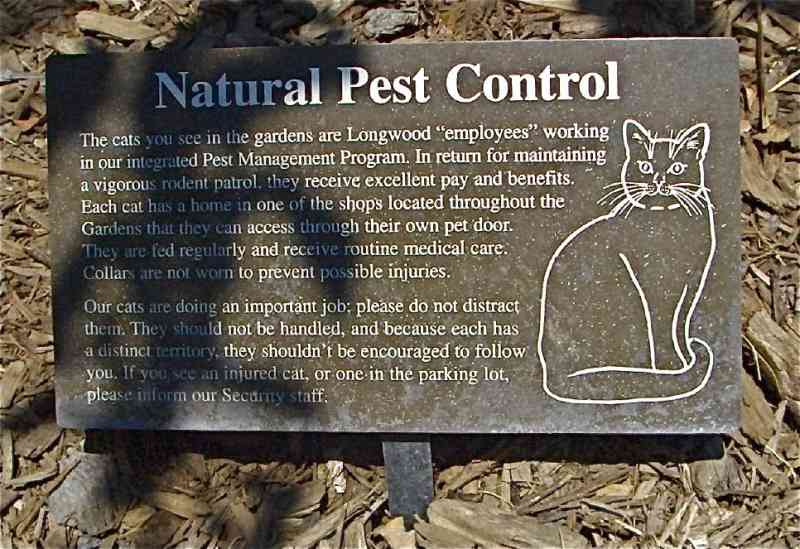 3. Freddie Mercury was a huge cat lover. He’s solo album in 1985 was dedicated to his cats and “all the cat lovers across the universe, screw everyone else.” 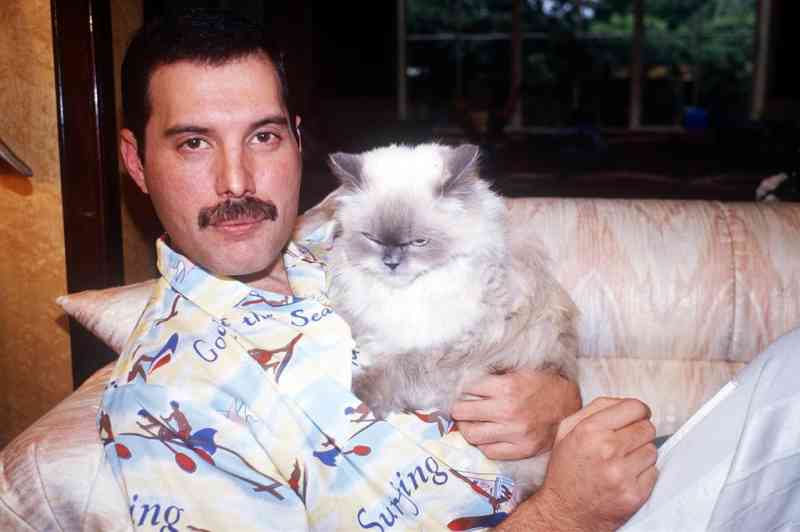 4. The Guinness World Records have stopped awarding anything that discourages deliberate overfeeding, including the award for fattest cats. 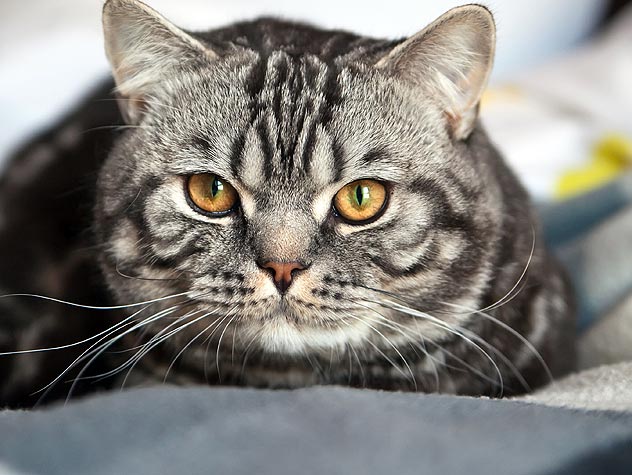 5. Ever wonder why your cat always brings you dead animals? Well, they’re natural born hunters and they keep their keen hunting skills that their ancestors had. 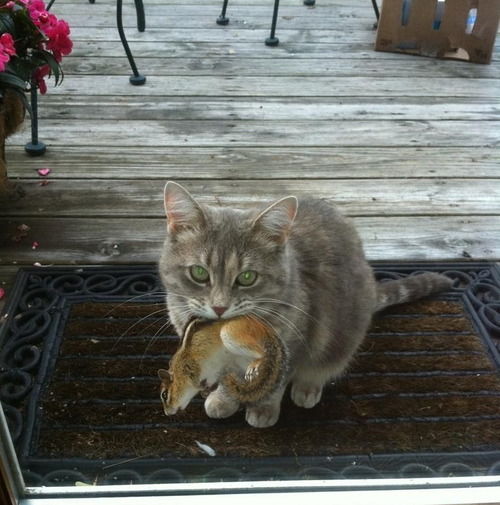 6. Cats do a lot of communicating with their eyes. When they slowly blink at you or do a kind of wink, that means that they recognize you as their owner and trust you. 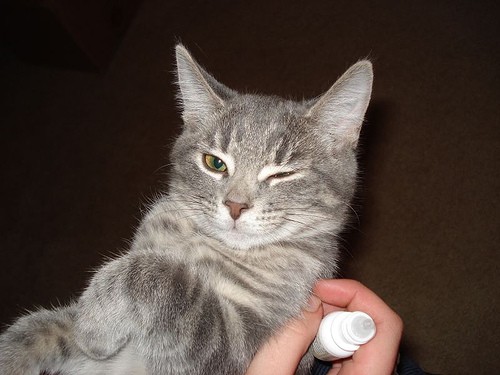