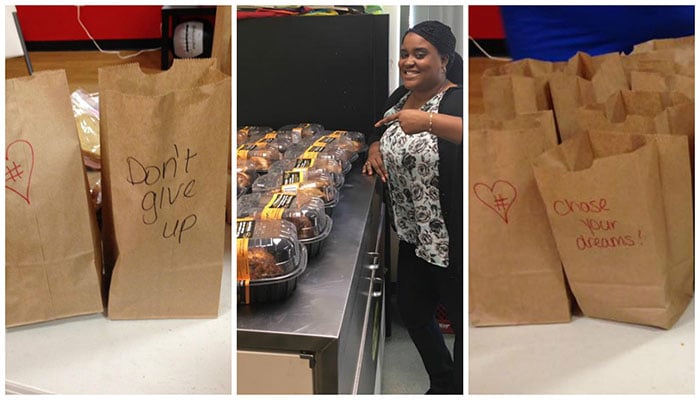 Extreme couponing mom met her goal to feed more than 30,000 people before her 30th birthday

Most people mark milestone birthdays with a fancy dinner, a party, or maybe even a weekend away with friends. But Lauren Puryear decided to do something different.

Lauren Puryear is the extreme couponer of all extreme couponers. Not only does she use this thrifty shopping method to feed her own family, but she has now fed morethan 30,000 people with couponing and bulk purchasing.

“After I couponed for 50 jars of Ragu sauce and 100 boxes of Barilla pasta all for FREE, I knew I was going to make a difference in the world,” Puryear told Scary Mommy.

On Puryear’s 29th birthday, she vowed to feed 30,000 people before she turned 30 with extreme couponing. Prior to that Puryear had delivered more than 5,000 meals to people in New Jersey, Washington D.C., Baltimore and surrounding areas. 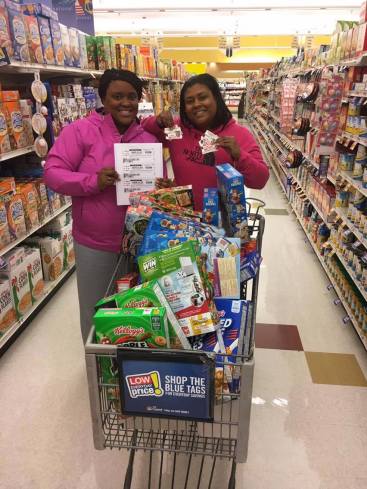 This beautiful soul hit her goal months before her 30th, which is in September. Even though she’s reached her goal Puryear has no plans of stopping anytime soon.

Puryear launched the organization For the Love of Others, which provides foods and essentials to those in need. The organization delivers the items to homeless individuals, shelters, and other human service organizations up and down the eastern seaboard. They also give uncooked meals directly to families and weekend food packages to children in schools. 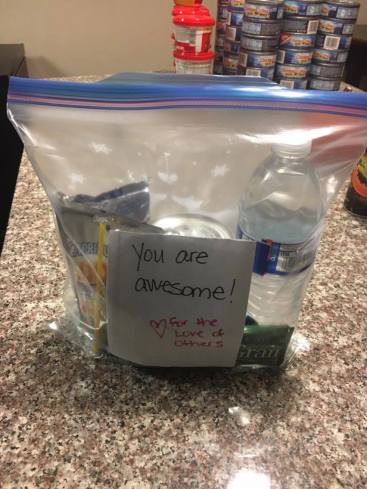 Puryear says it was her grandmother who inspired her to do this work.

“[My grandmother] always taught us to help other people and to love other people. I know that she would want me to carry on her legacy.”

She’s also passing the legacy onto her 6-year-old son who often accompanies her to deliver food.

“He’s really grown into such a little humanitarian,” she said. “He’s learned that helping others should be a part of our everyday lives, and learned the importance of not throwing food away. I hope he’ll continue to help others throughout his life however he sees fit. He also learned how to coupon — which he loves.” 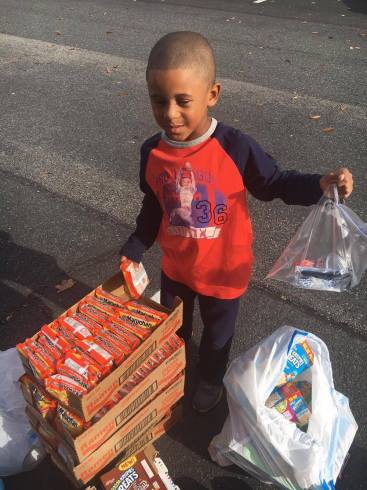 Puryear is also taking on a new initiative that aims to end hunger altogether by empowering people to help themselves and rise above poverty.

“During my experiences traveling to different cities, I saw that we were not just feeding the homeless,” Puryear said. “We were also providing meals for the everyday working American who is living at or below the poverty line so I am starting a new initiative called Push Past Poverty, where I will aim to educate those in need on how to rise above the poverty line by utilizing community resources, coupons, and other tools.”

Puryear says that each one of us has the power to grow, prosper, and change the world.

“Write down your vision and stick to it,” Puryear advises. “And do not stop until you reach your goal.”

What do you think of Puryear’s efforts to feed the hungry?