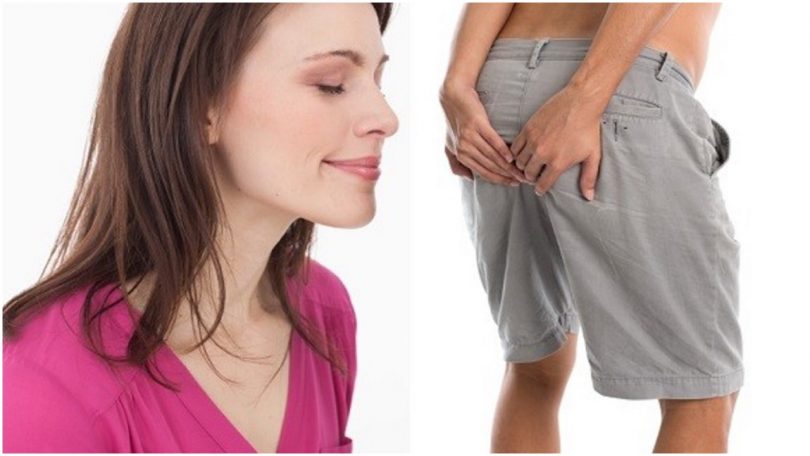 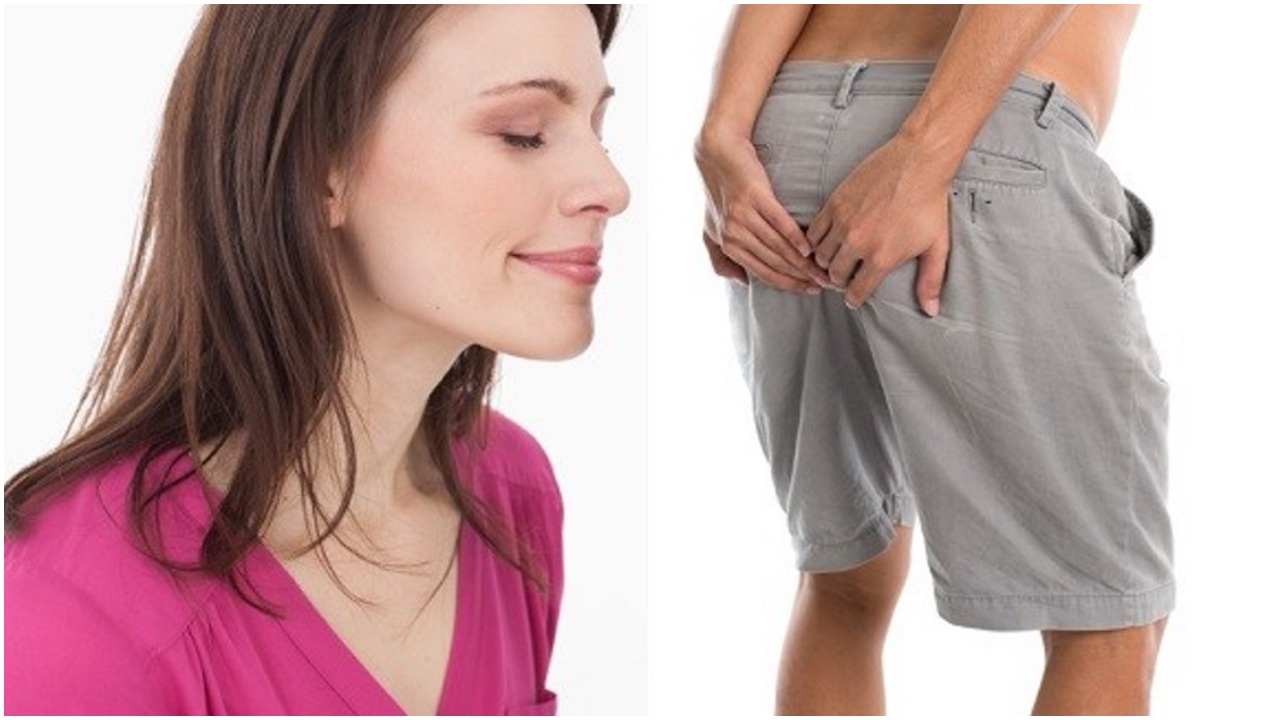 The next time someone passes gas around you, you may want to take a whiff, it could save your life. While most people find the sulfuric smell of a person’s gas repulsive, or at the very least unpleasant, a new study has suggested it actually has some life saving properties.

Researchers at Exeter University in the United Kingdom have discovered that the smell of farts actually has some useful properties that could ward off disease if you smell them. It’s all due to the fact that the gas has been linked with controlling inflammation in the body.

hydrogen sulphide can prove deadly in large doses. as it is combustible, corrosive and highly poisonous(if you know what I mean :P). So poisonous, in fact, that some scientists give it the blame for a prehistoric mass extinction.

So, you can fart now and then if you wanna do something good… 😛

The researchers of the University of Exeter created a compound called AP39 that slowly delivers small, concentrated amounts of the gas to mitochondria, the “powerhouses” of cells that take in nutrients, break them down, and create energy.

Preventing or reversing mitochondrial damage is considered key to treating a variety of ailments.

“Our results indicate that if stressed cells are treated with AP39, mitochondria are protected and cells stay alive”

The researchers of the University of Exeter found out this and stated that farts are darn healthy..

Read on for more interseting things about fart!!