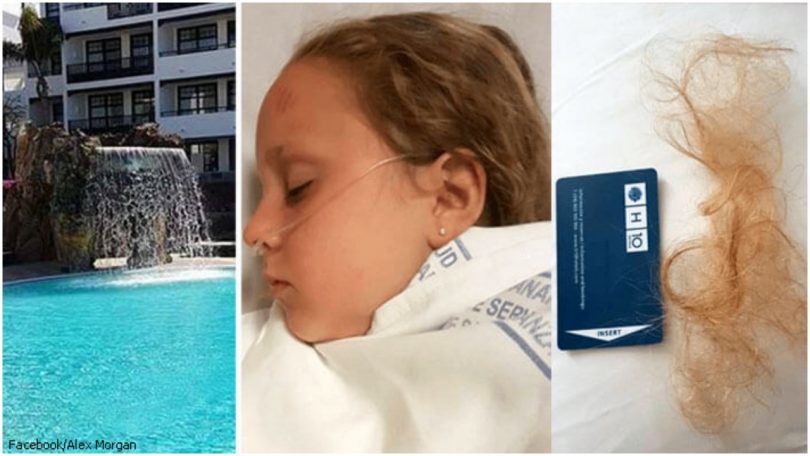 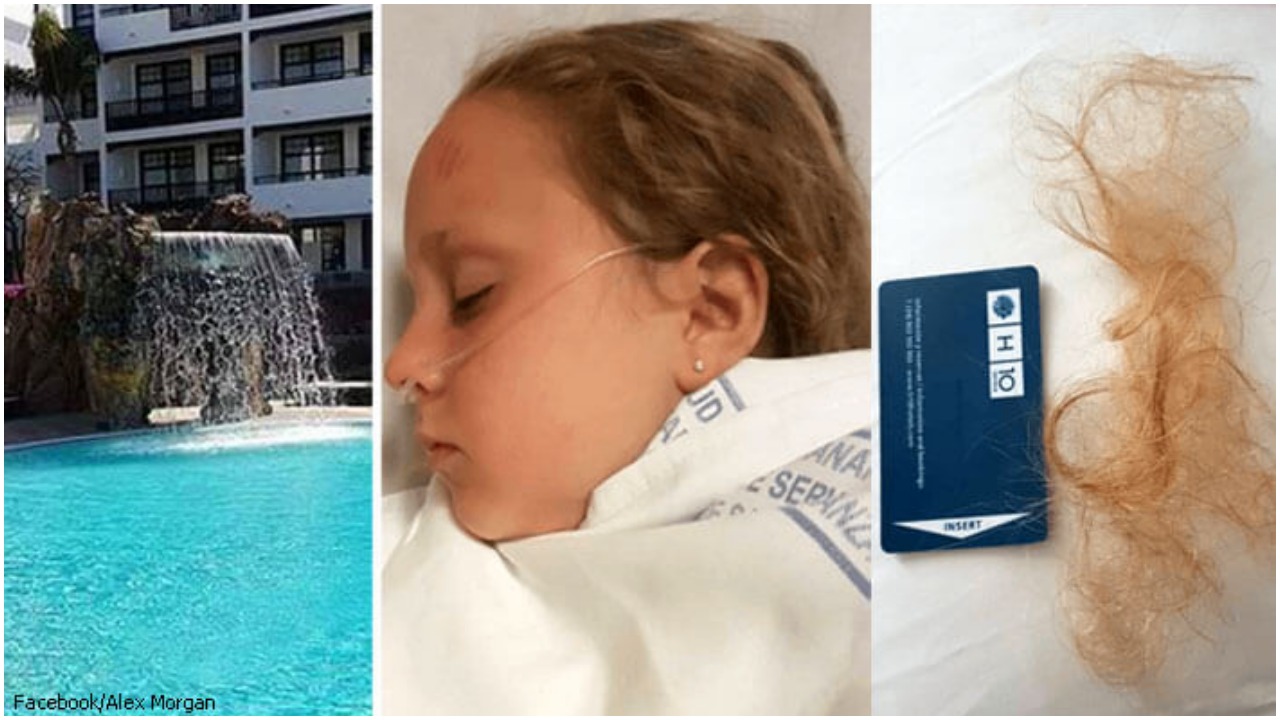 A young British girl is lucky to be alive after she was sucked into a swimming pool filter while on holiday with her family in Lanzarote.

Little Darcey Morgan, six, was swimming underwater at the H10 Rubicon Palace in Playa Blanca when she got caught in a filter which operates the artificial waterfall.

She was held underneath the pool surface for more than two minutes after her hair became tangled in the mechanism, her mother Alex explained in a harrowing Facebook post. 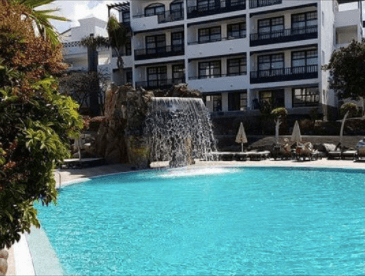 “Her hair was stuck and she was unable to get up to the surface. She was kept under the water for over 2 minutes.”

“Some incredibly brave people saved our little girl’s life that day. Her hair was pulled and pulled before it was ripped.”

Alex says her daughter was removed from the pool unconscious and had to be given CPR poolside. Emergency response crews took her by ambulance to a local hospital where her oxygen levels were low, and her right lung was filled with water. Darcey was released from the hospital the following day. 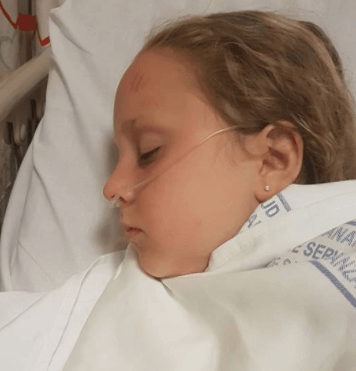