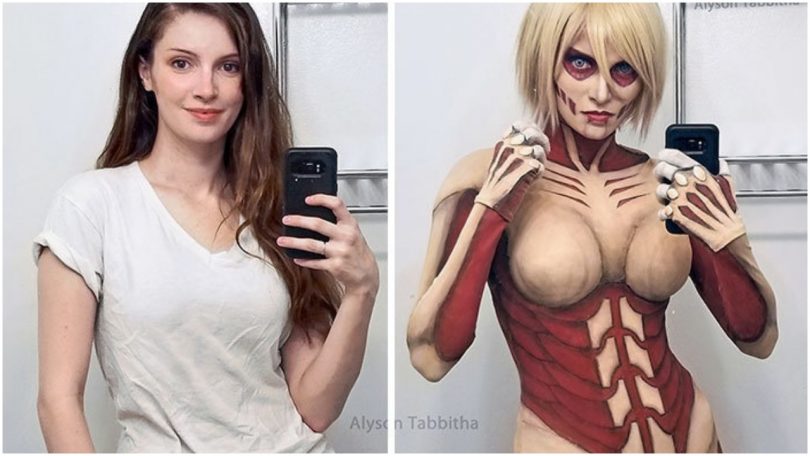 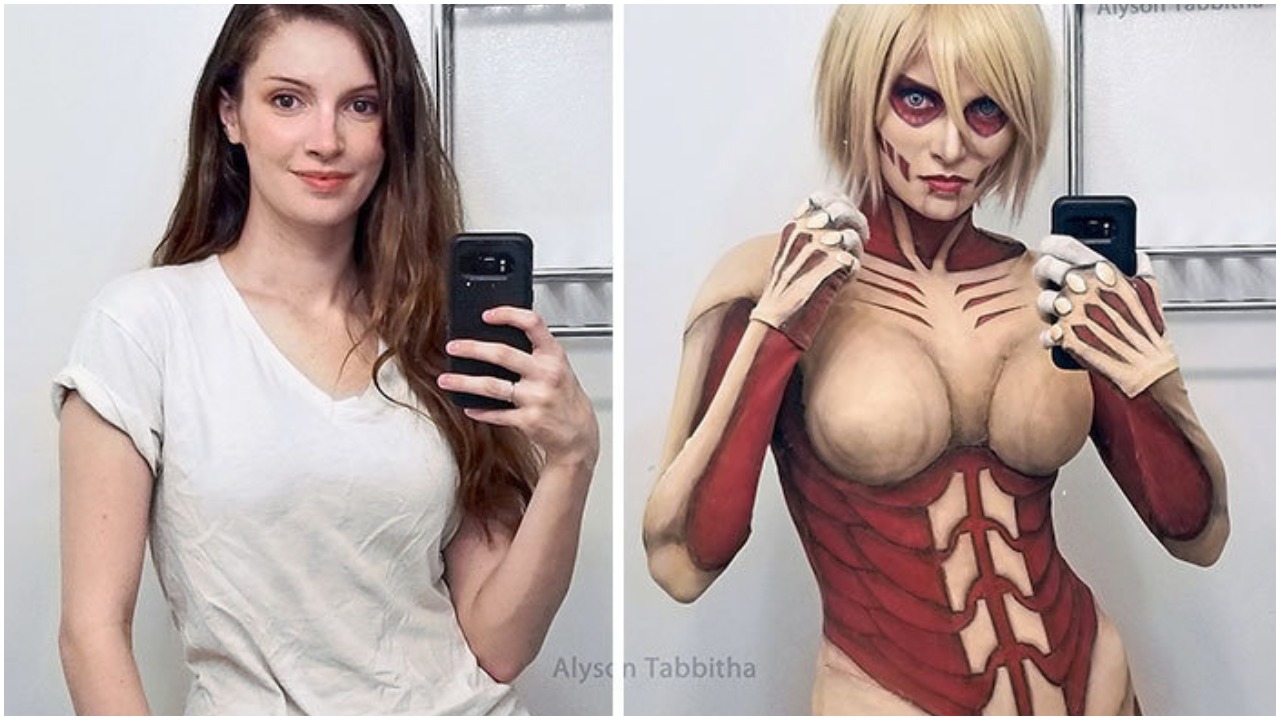 There’s literally no character cosplayer Alyson Tabbitha couldn’t turn herself into, and if you have doubts, then you’re already in the right place to clear those out.

Since Alyson was a baby, her mom, a professional character performer, would make her Halloween costumes, putting the seed of cosplay into Alyson’s head. So not too surprisingly, she eventually dived into cosplay professionally back in 2014, and ever since have made her costumes a highlight of many conventions she took part in.

From incredible representations of Johnny Depp as Captain Jack Sparrow or Edward Scissorhands to Hollywood-grade costumes of the Final Fantasy characters, Ashley has made a name for herself not only among the cosplayers community but also online, with over 211,000 Instagram fans.

Scroll below for the costumes and let us know in the comments which character do you think she should do next.

Alyson Tabbitha is so skilled in her cosplaying abilities that we believe there is no character that she can’t transform into. The makeup, the hair and the costume — Alyson has it down.

Alyson had an early start due to her mom being a professional character performer. Ever since she was a baby, her mother would create and dress her up in Halloween costumes. 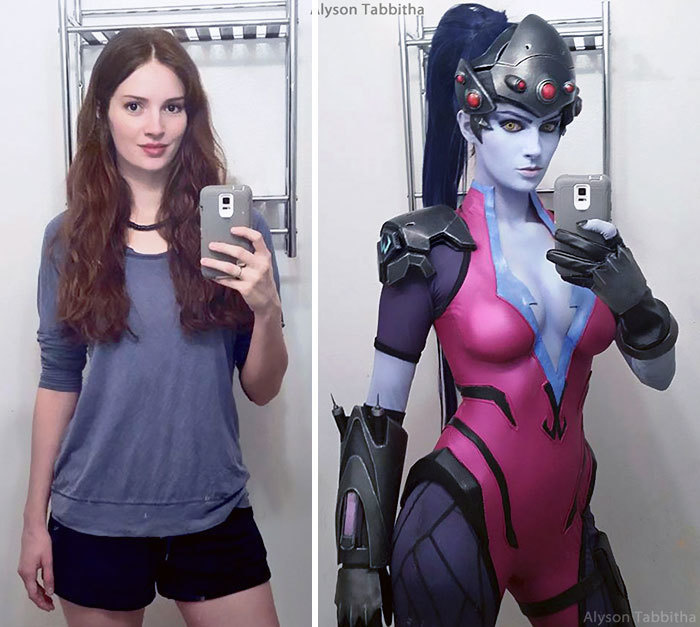 It’s not a surprise that Alyson eventually began making her own costumes. It wasn’t until 2014 that she committed to cosplay professionally. Ever since, she’s made costumes that have been memorable at several conventions she attended.

Her cosplay is not limited to any category. She can transform herself into fictional movie characters like Edward Scissorhands or animated characters like those from Final Fantasy.

Leeloo from The Fifth Element

“I love dressing up any chance I get,” says Alyson. “So when I discovered conventions and other cosplayers that dress up as their favorite characters, I knew it was something I had to get into and right away! I’ve been crafting costumes for years now.” 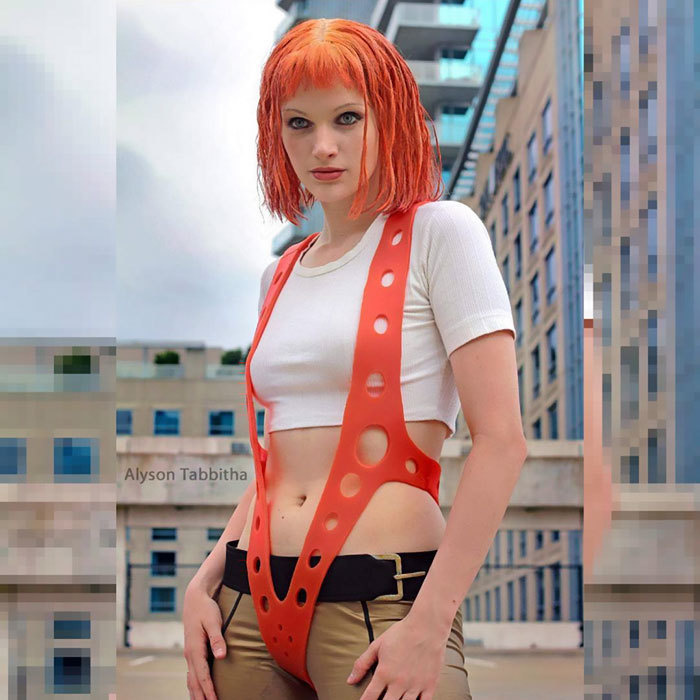 Alyson has several cosplayers that she looks up to. Most of them are either her own personal friends or people who also share her passion for cosplaying and push to improve their costume-making skills.