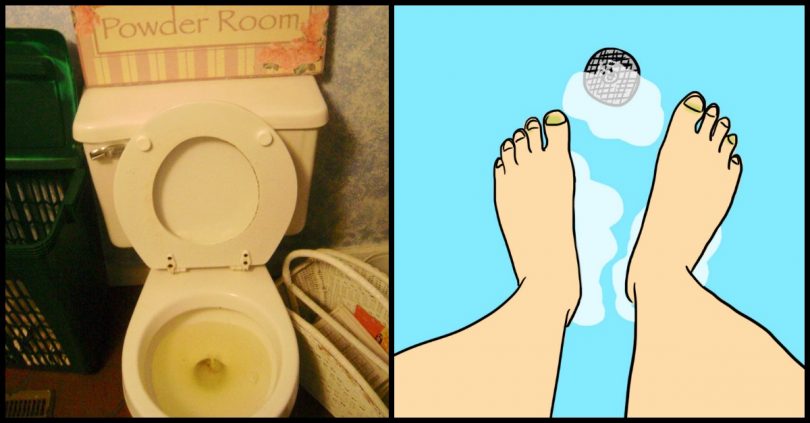 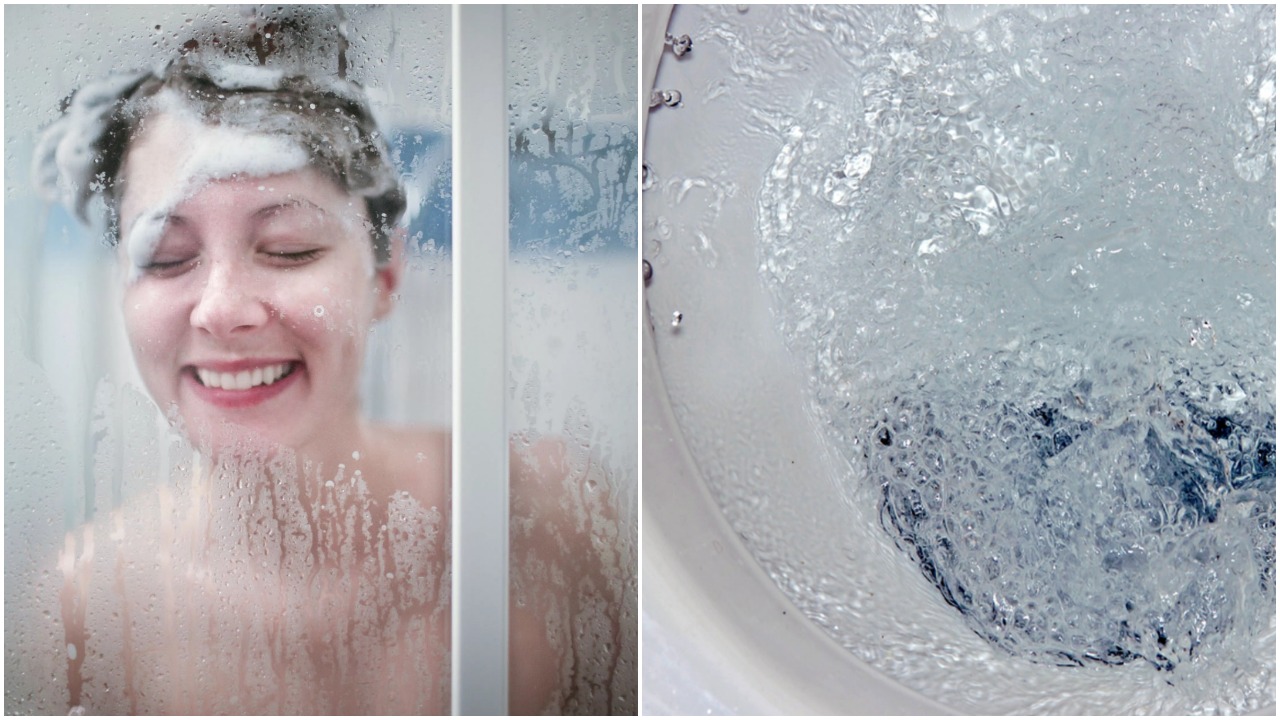 There are a lot of gross habits that most of us would rather not fess up to.

But let’s be real — everybody does gross stuff, from ‘digging for gold’ in your nose to letting one rip!

Men tend to let it all hang out, but for ladies, it’s not always so easy to admit that life isn’t all just roses and gumdrops — sometimes we need to be gross, too!

That’s why we’re here to address a very important part of the conspiracy of silence: peeing in the shower.

Now, it ain’t ladylike, but whoever decided what is and isn’t ladylike, anyway? I’d like to have a chat — but it sure is satisfying!

And peeing in the shower actually has tons of benefits.

So even if we aren’t ready to admit it just yet, next time you shower, try letting go — and letting it flow!

Read on below to learn more! 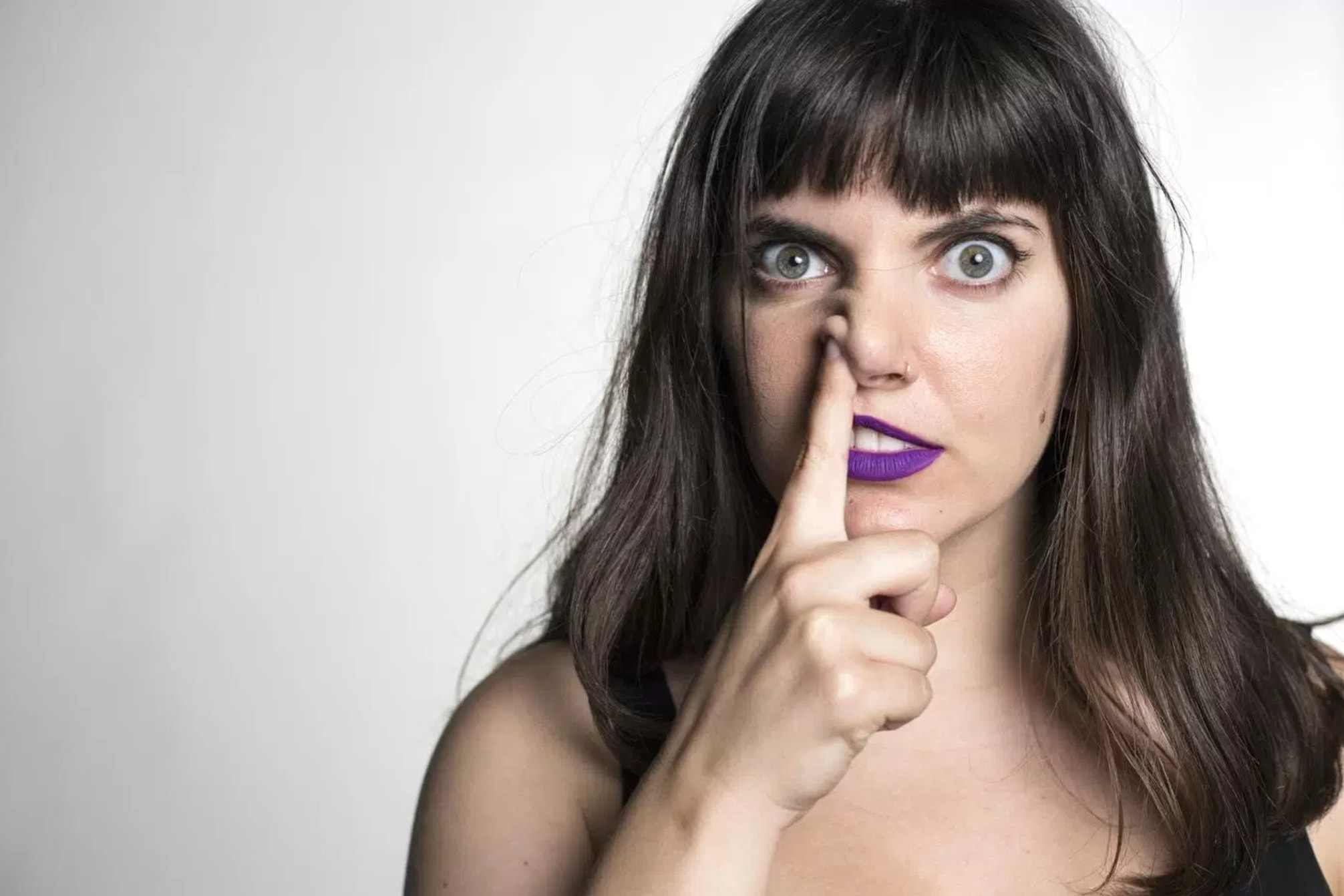 Look, we all have things that we do when we are alone that we don’t want people to know about. Maybe you pick your nose? Maybe you blow dry your hair while sitting on the toilet? Maybe you like to smell your own farts or you pick your toenails while watching the Bachelorette? 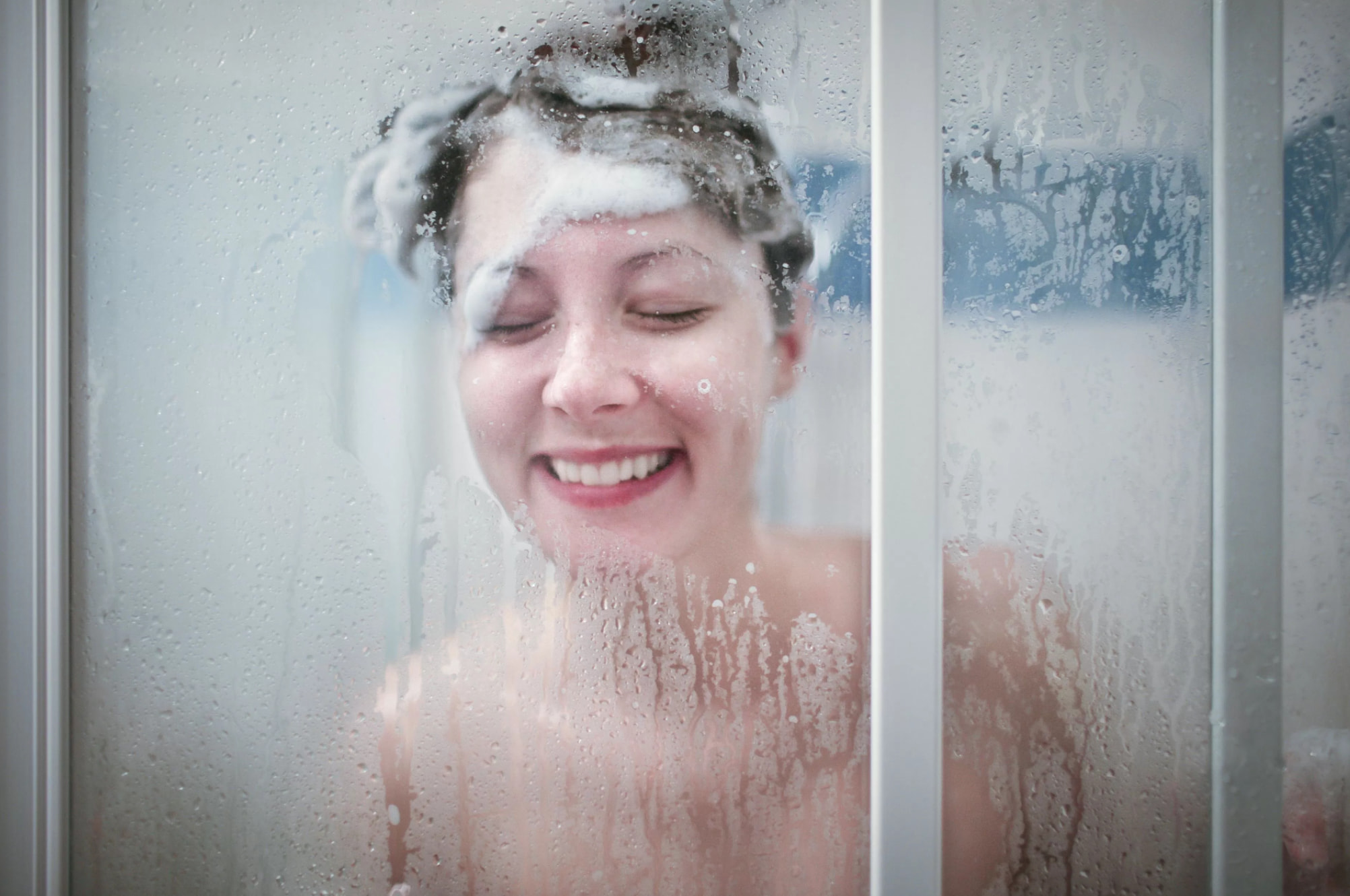 Whatever your weird, alone behavior may be, you don’t have to talk about it. We aren’t asking you to confess. But we do want to bring up one weird behavior that we are pretty sure everyone has done at least once in their lives. We are talking about peeing in the shower. 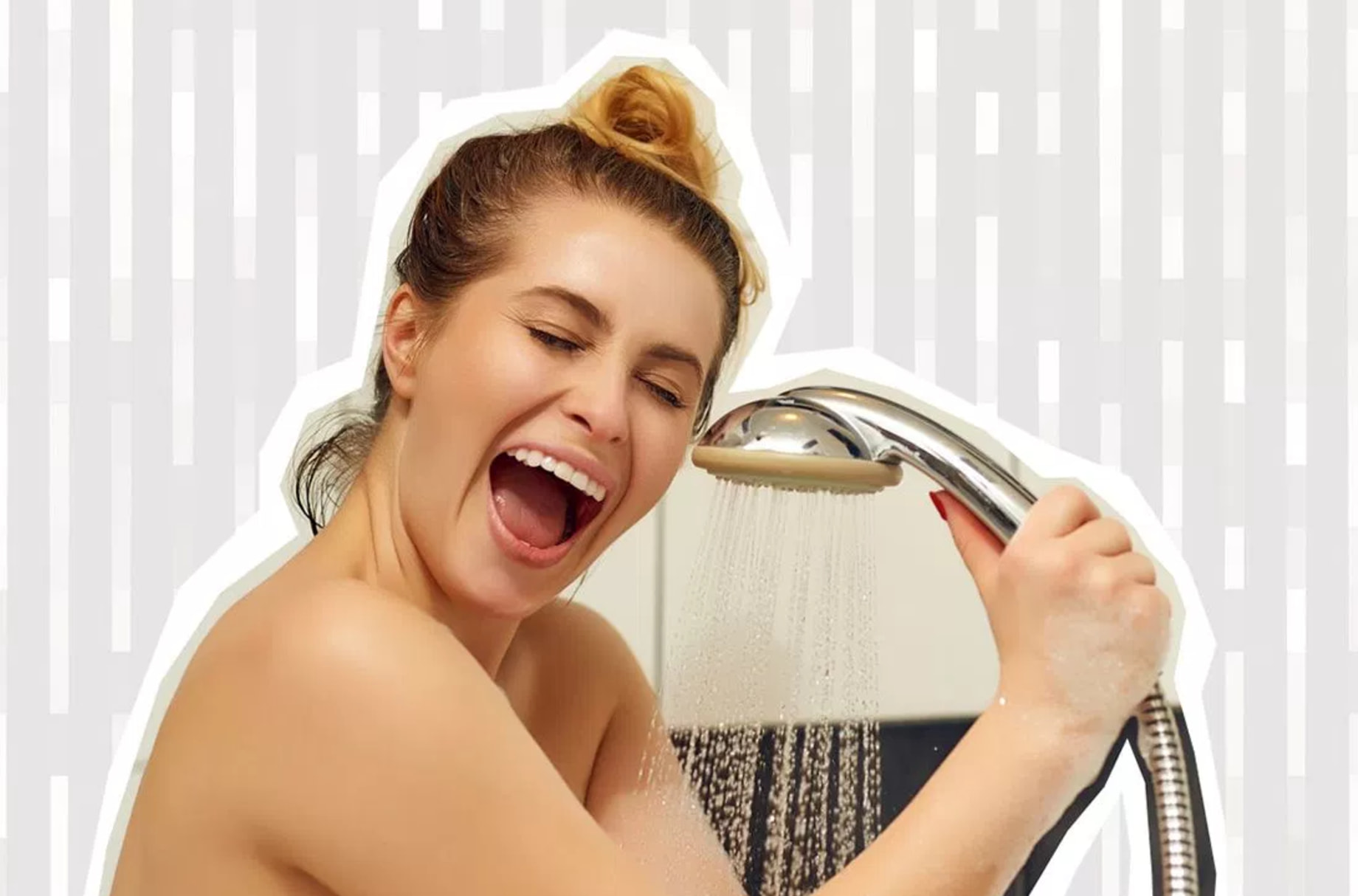 4.Peeing In The Shower 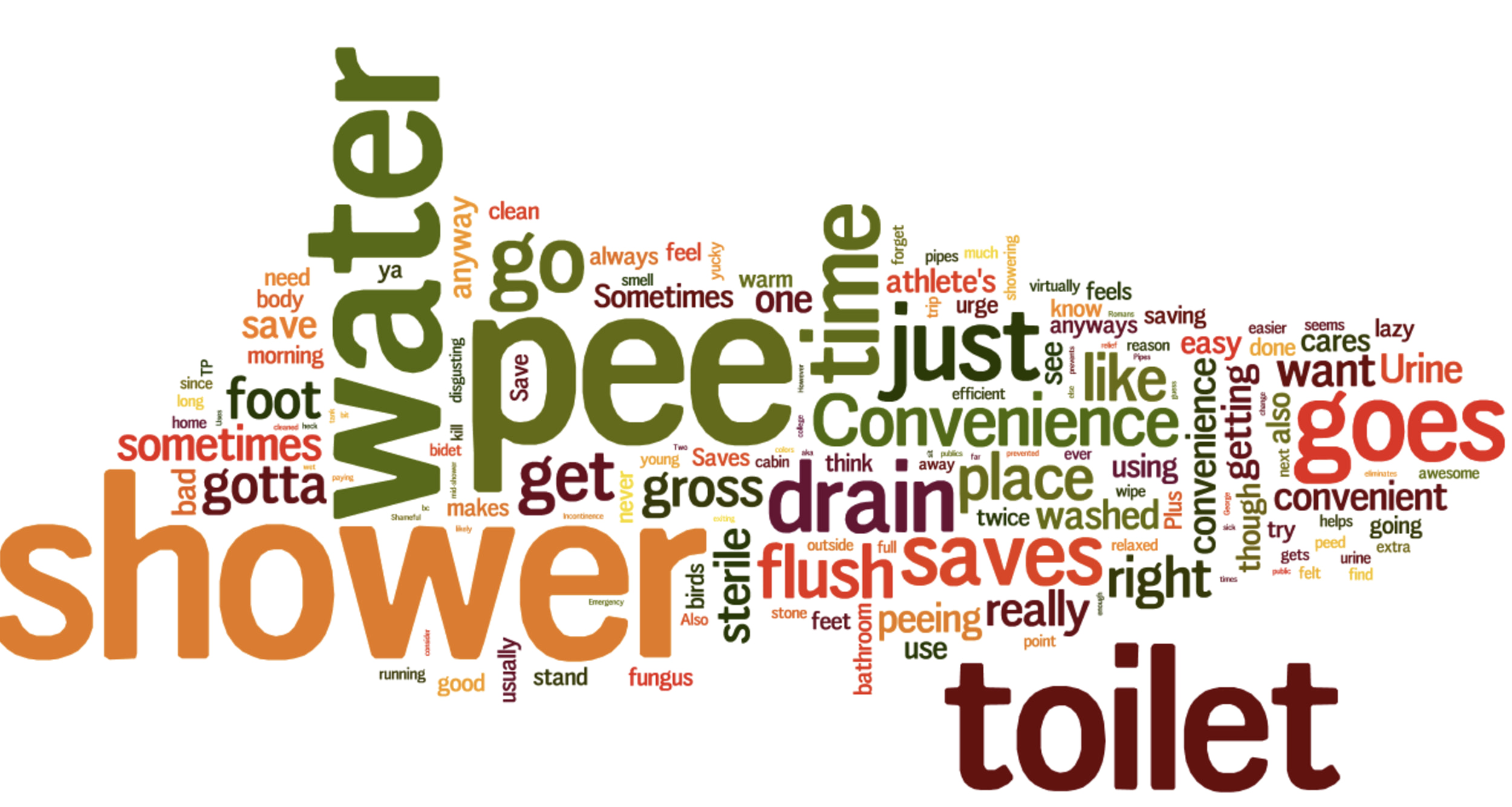 There are actually some benefits to peeing in the shower. I know, I know this is all kind of a strange subject. Just hear me out.