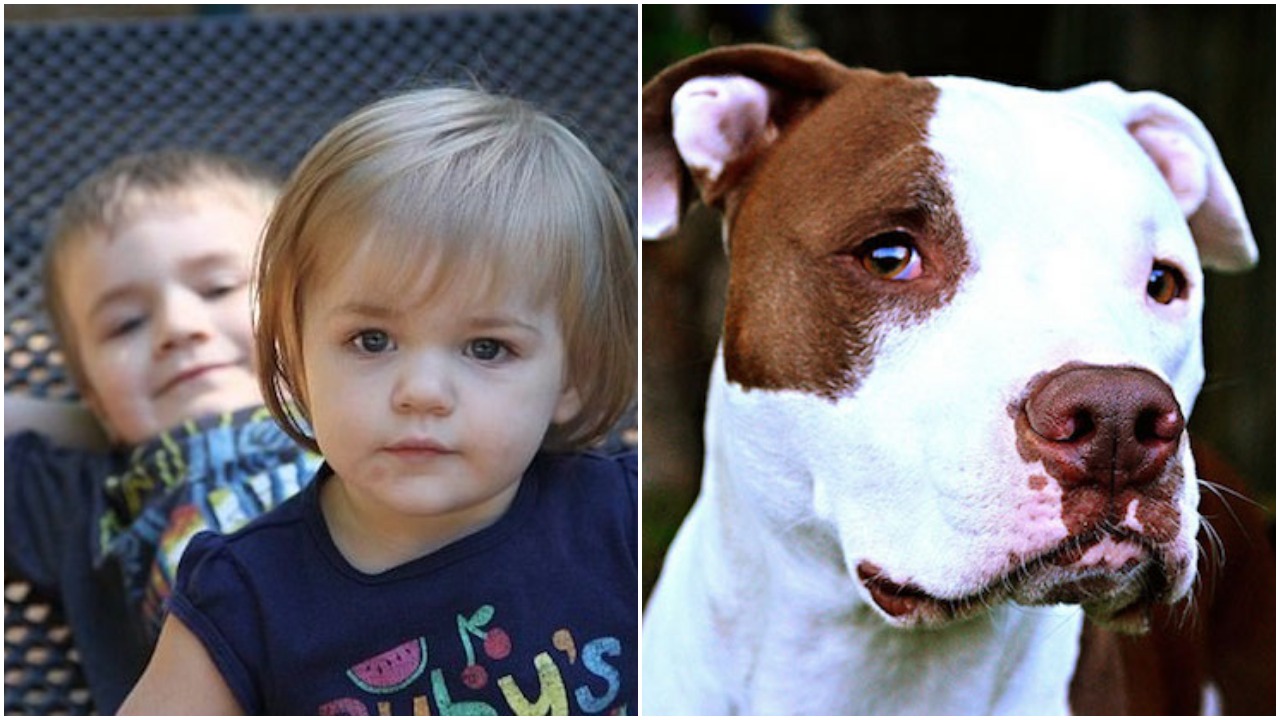 The owner of a pit bull that mauled two children, one as she was strapped in a car seat, has been charged in the attack.

Police say a two-year-old girl, Ruby Warfel, and her five-year-old brother, Charlie, were attacked by a black and white 66-pound dog while their pregnant mother, Margaret Warfel, tried in vain to pull the animal off. 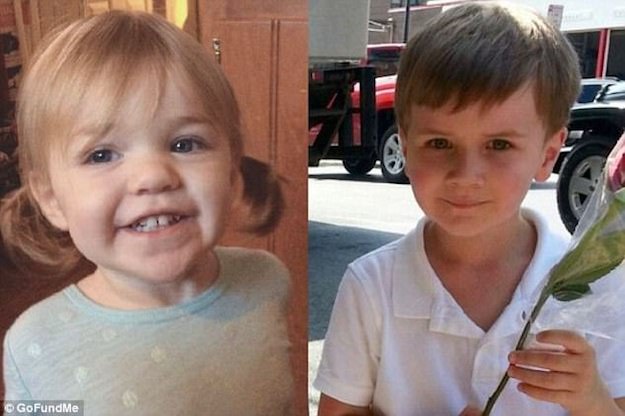 Attack. Margaret Warfel and her two children, two-year-old Ruby and five-year-old Charlie, had just returned home from a doctor’s visit when they were viciously attacked by a pit bull that had escaped its yard. 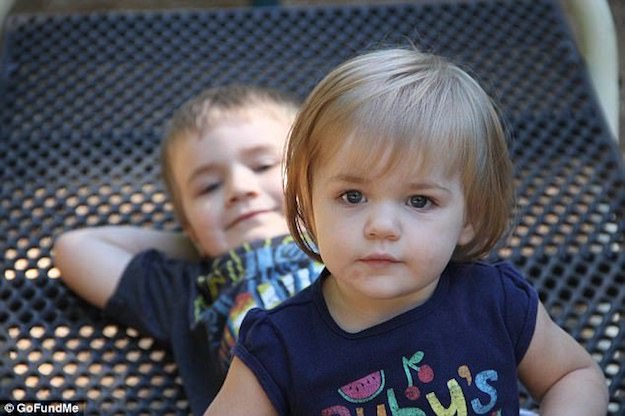 Escape. The dog’s owner, 42-year-old Luis Omar Colon-Colon, wasn’t home at the time of the attack and left his dog in the back yard, unleashed, while he ran errands. But the dog escaped by crawling under a fence the moment he saw the mother and her two children getting out of the car.

So fast. “I was about to unbuckle my little girl from her car seat when the dog bolted across the street and jumped into the open van door. It all happened so fast,” Warfel wrote in a GoFundMe page she set up for her children. 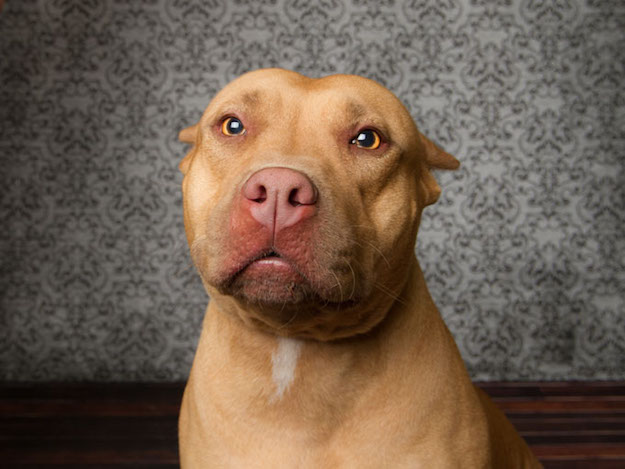 Help. The dog jumped into the woman’s van and immediately began to attack little Ruby, biting her in the face repeatedly. Warfel tried desperately to free her daughter from the dog’s grasp while simultaneously screaming for help. 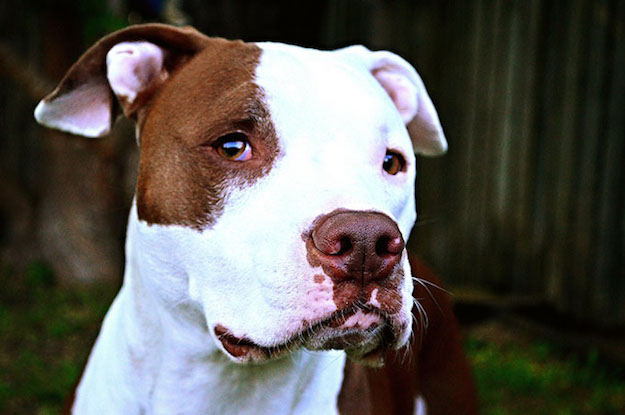 Slippery. “I finally managed to pull the dog off of my daughter and out of the van, but it went straight for my little boy behind me. It knocked him to the ground and began its attack. Looking back it’s all a bit blurry. It was raining and the dog was slippery. It didn’t have a collar on, making it even harder to get a grip,” writes Warfel. 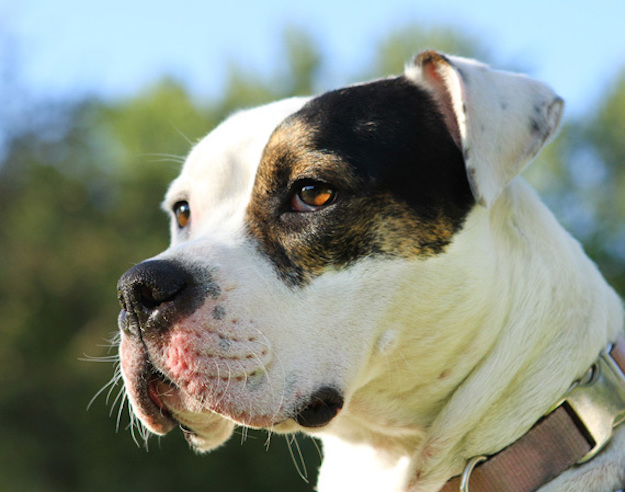 Screams. Warfel jumped onto the dog to try and help her son. Finally, people heard her screams and began to help, but one man who was holding a knife told her that there was no way he could bring himself to harm the dog, despite the fact that it was attacking a child.