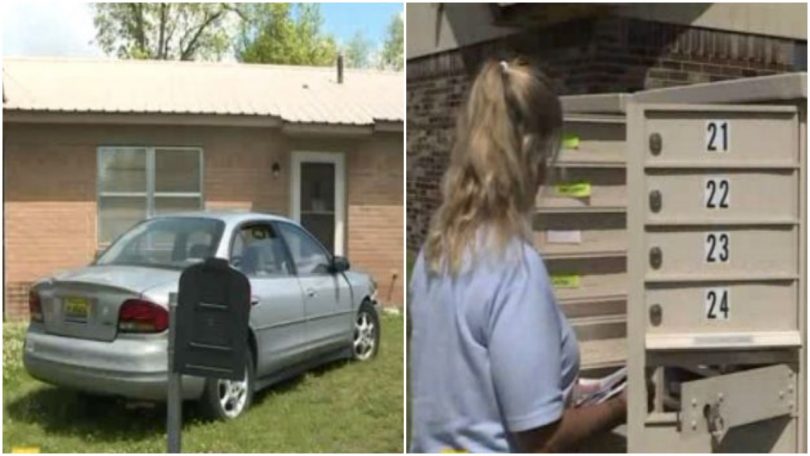 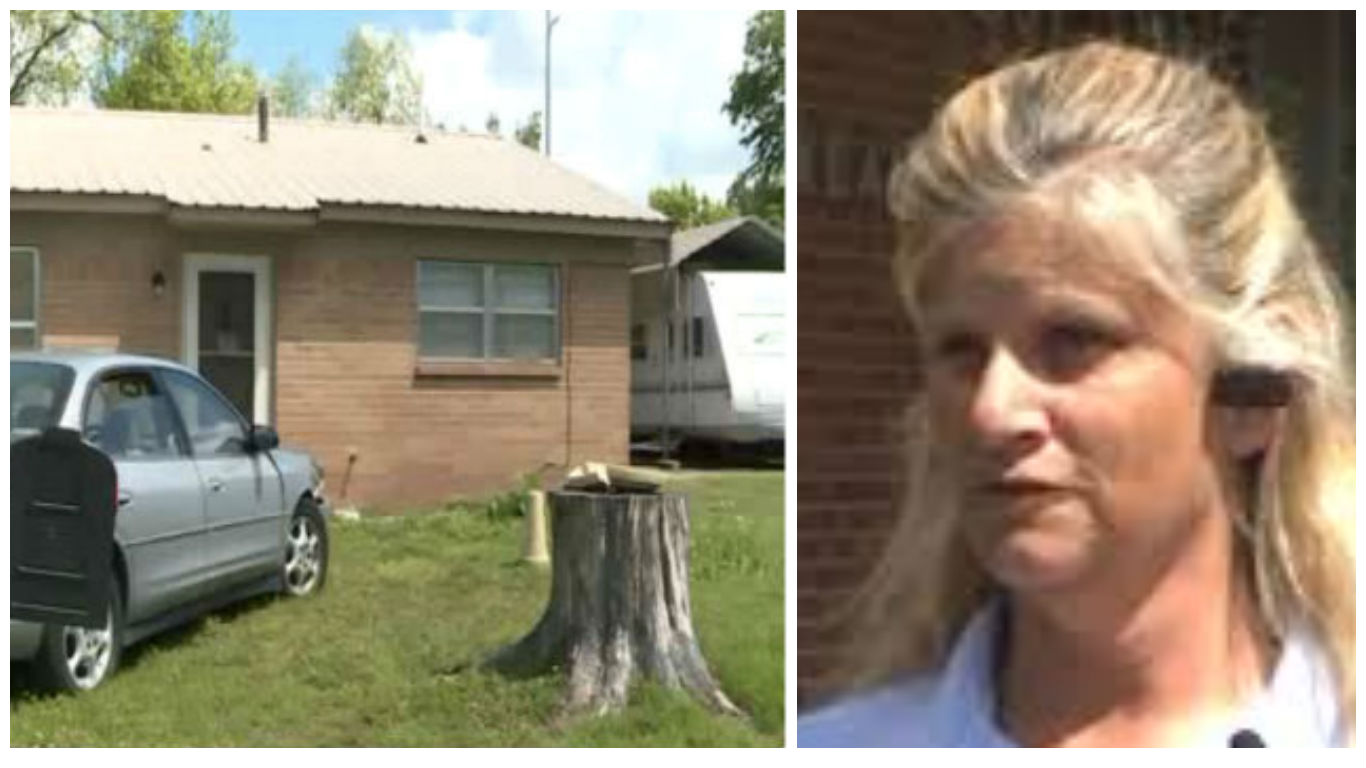 Even with the rise of the internet, mail service still remains as a vital component of our everyday lives.

It’s unimaginable how we would live without the letter carriers promptly delivering these mails.
Betty Carroll is among those civil servants who work as a postwoman, delivering mails to over 1,000 homes per day.

Even though she visits a lot of homes, Carroll amazingly is familiar with the majority of the homeowners, due to her outgoing nature.

One day, during her normal routine, Carroll noticed something strange.

In front of one of the houses that she goes to, a car was parked with its windows rolled halfway down, but no one was inside the car. 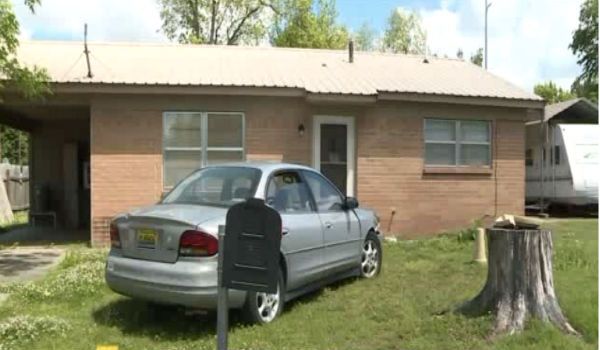 Plus, grass in the lawn was overgrown and looked like it wasn’t watered for days.

Carroll also noticed that few old mails were still in the mailbox.

Her instincts told her that something was going on with the homeowner. She knew this home belonged to an elderly woman named Ms. Lockaby, and she wanted to see if everything was ok.

When she walked closer to the building, Carroll realized that her guts were right.
Even though the TV was turned on at full volume, she heard something that sounded a lot like a moan.

So, Betty knocked on the front door to check if someone at the house would reply.
That’s when she heard the person in the house utter something.