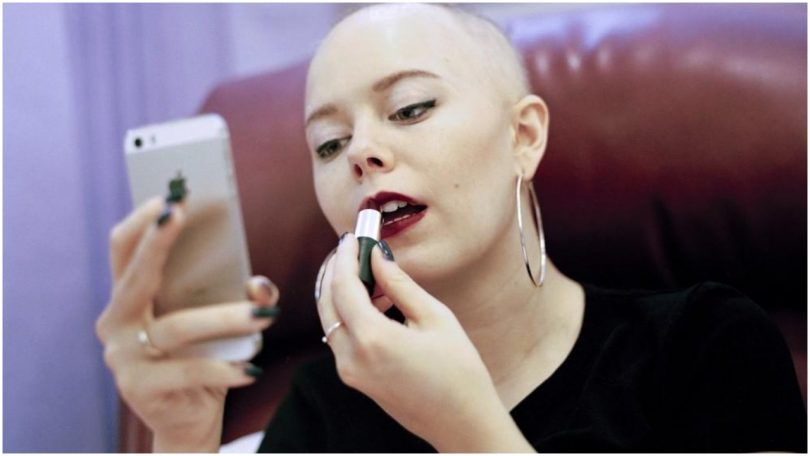 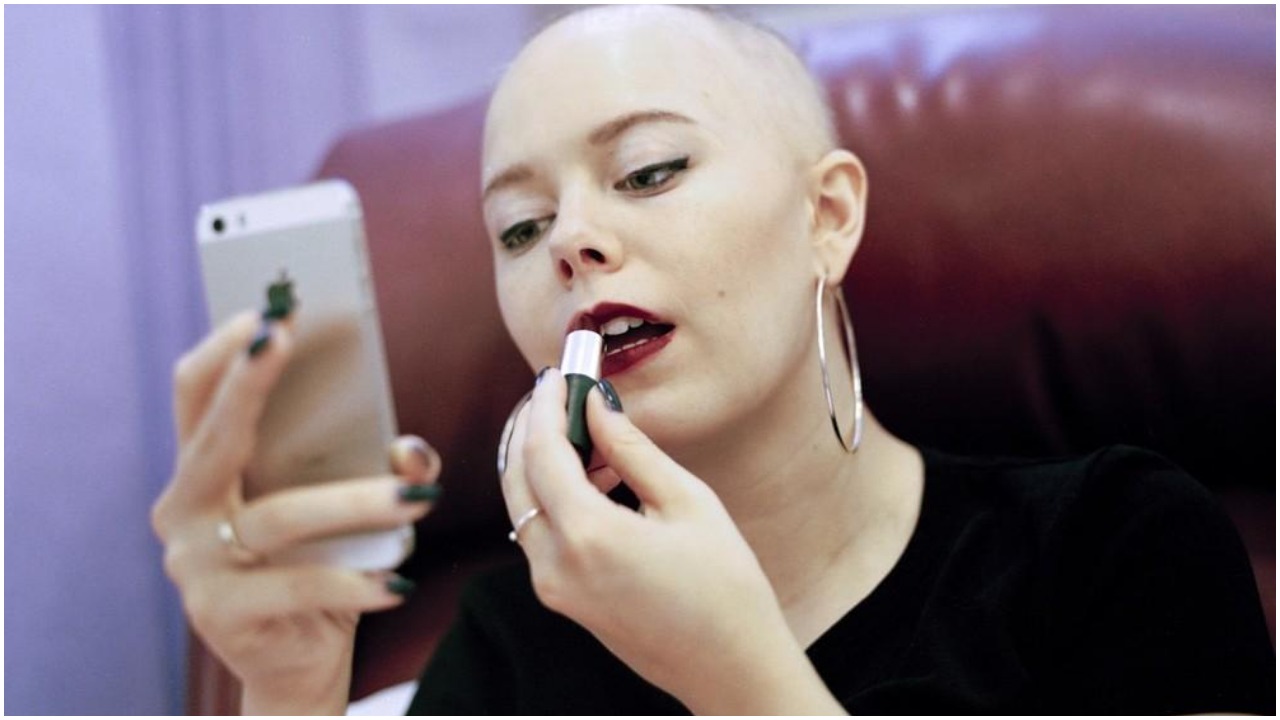 Hannah is applying a fresh coat of red lipstick while sat up in a hospital bed, using her iPhone as a mirror. A year ago, a weekend away in celebration of her 20th birthday was followed by a blunt diagnosis from her doctor: “It’s cancer.” In this photo, she says she found a sense of normality from trying to look as “non-cancer as possible,” smack bang in the middle of treatment. To her this means shunning wigs, embracing her buzz cut, and wearing makeup to the hospital every time she’s due for a course of the chemotherapy that makes her feel like death.

Cancer. It still makes us think of mortality first. Knowing this, recent photography grad Johnny Griffiths set out to change perceptions of the disease when he found out that Hannah, his girlfriend, had been diagnosed with stage-four Hodgkins Lymphoma. “I wanted to represent cancer in a way it hadn’t been before,” he says. “It’s always captured with dark and really negative images, but it’s an illness, not certain death.” 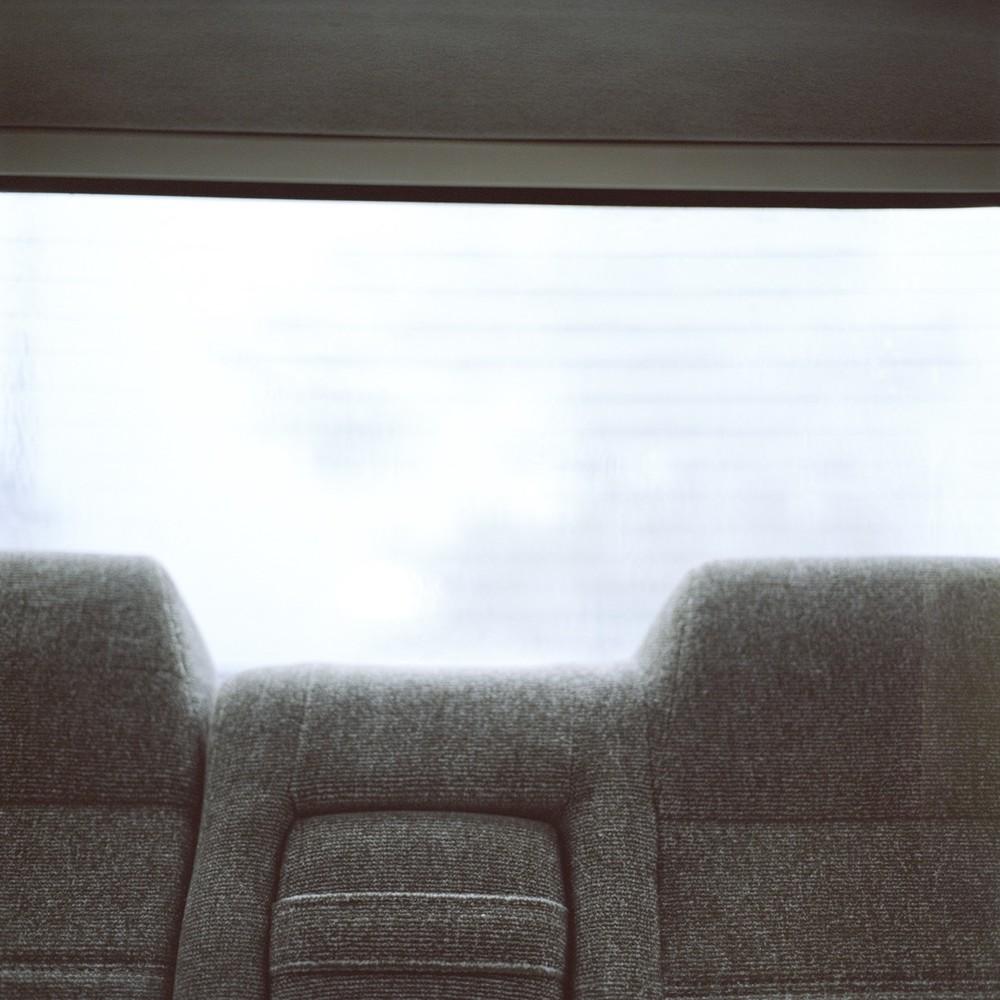 View more of Johnny’s It’s Cancer exhibition as a part of Exordium. 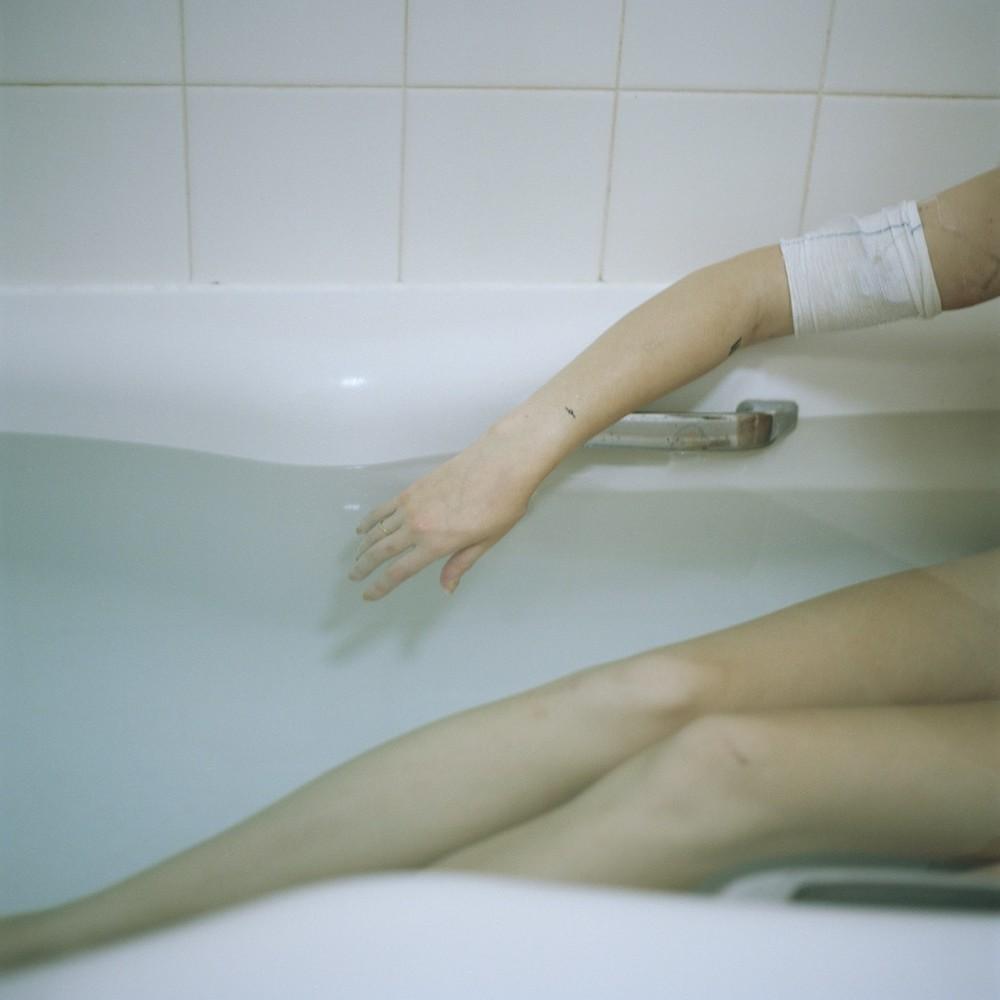 Dreaming of the future. 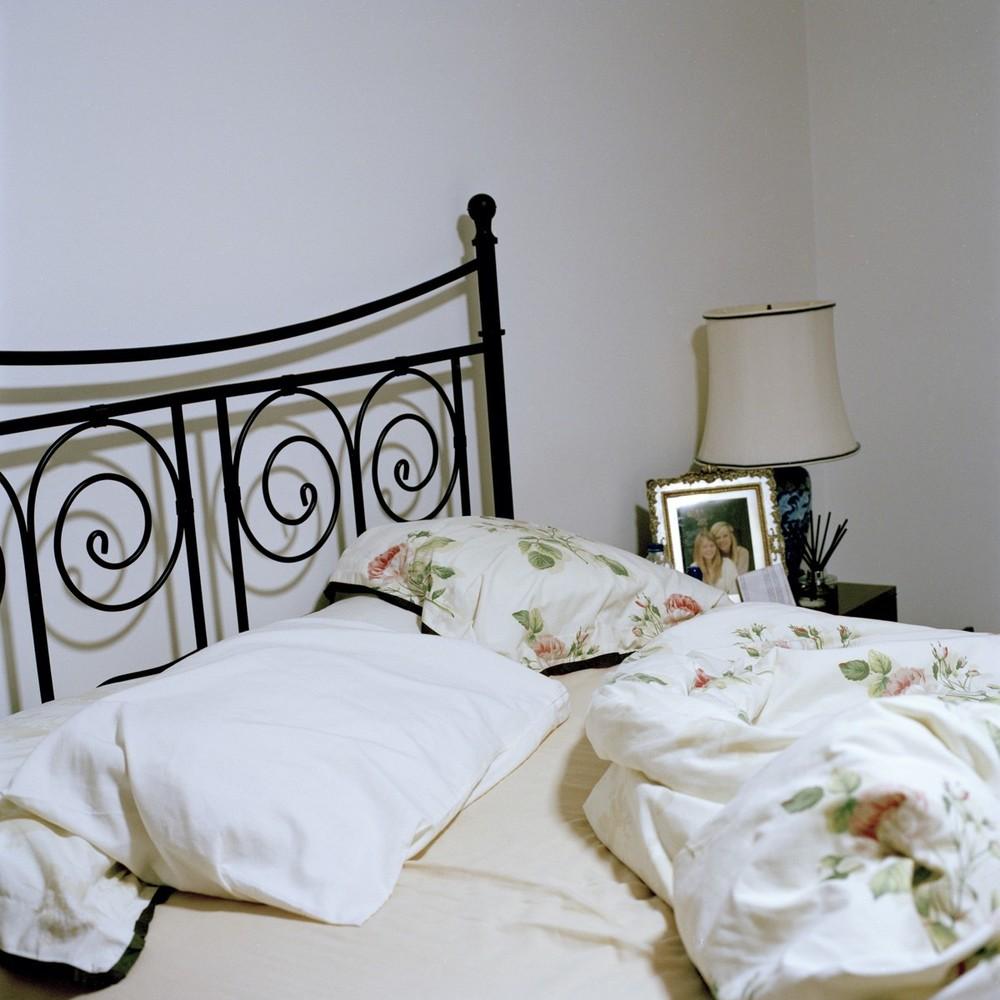 The times when things were too much.. 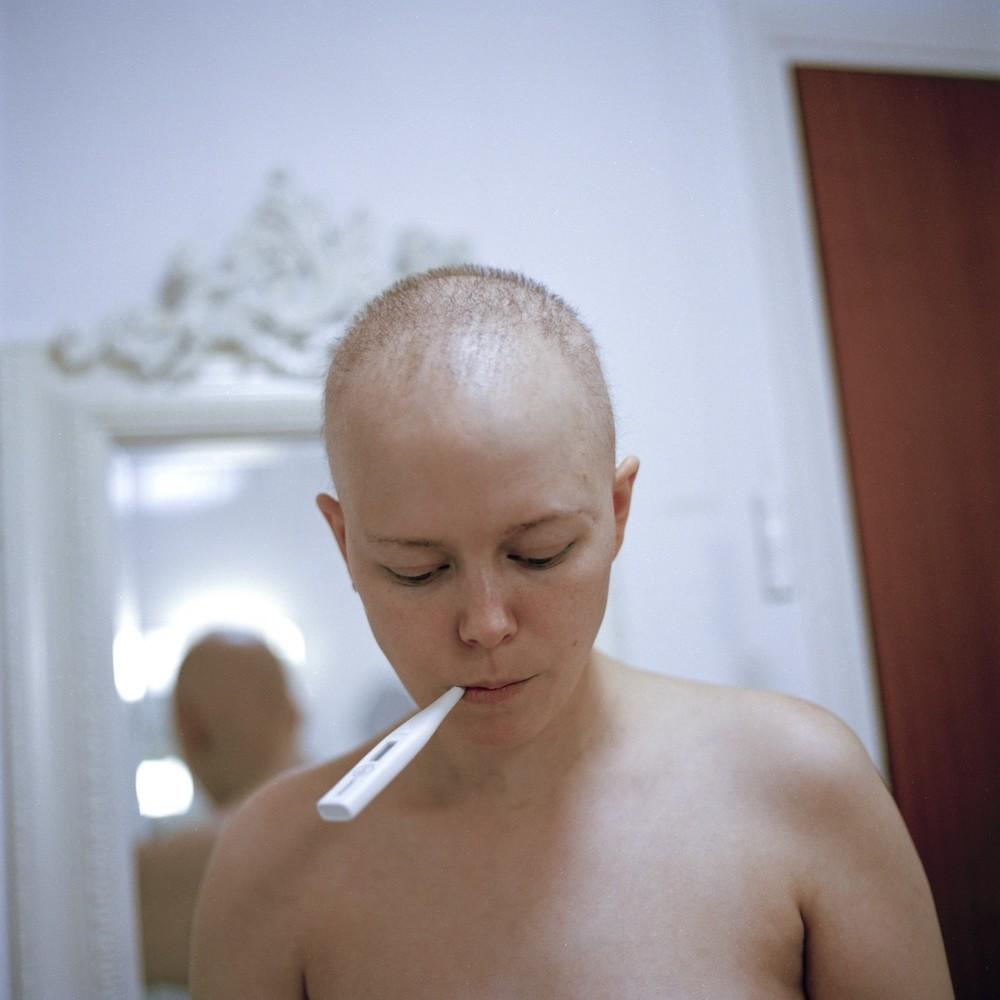 The need for a better news.

5.The time spent in the hospital. 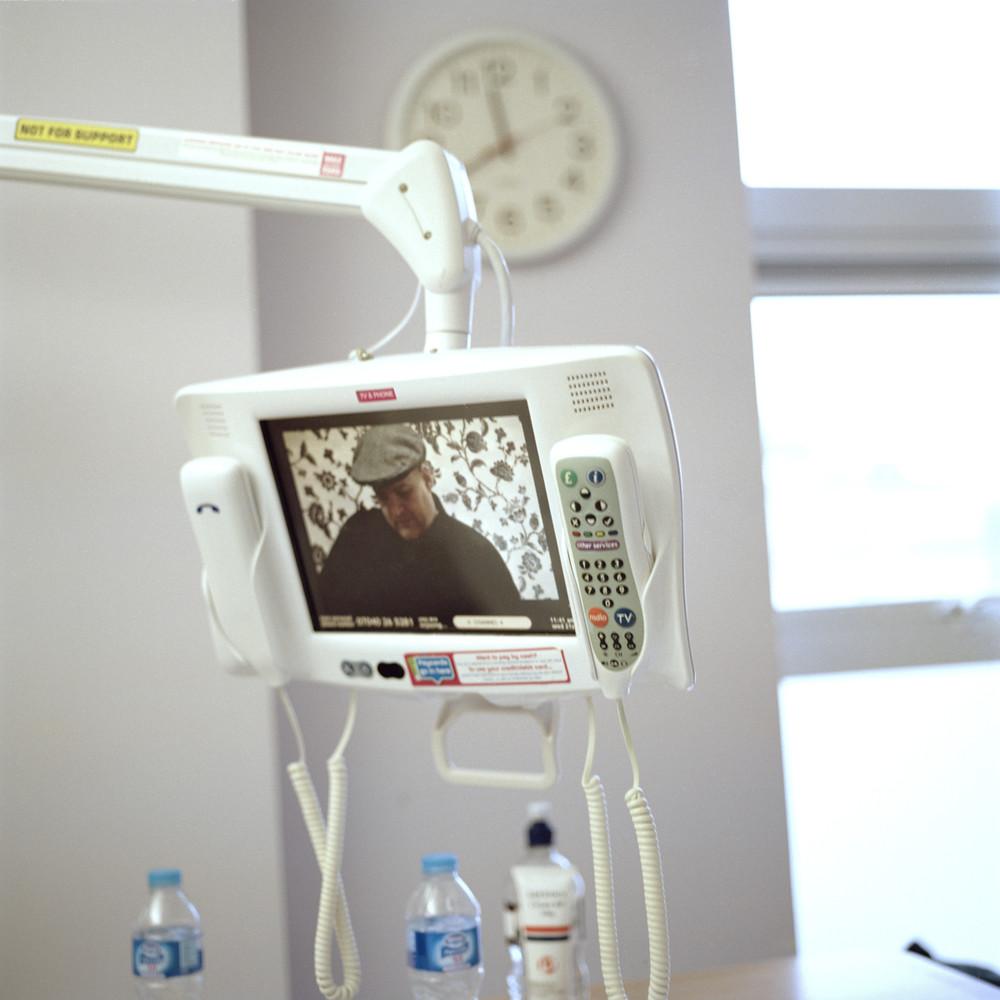 The waiting that never seemed to end. 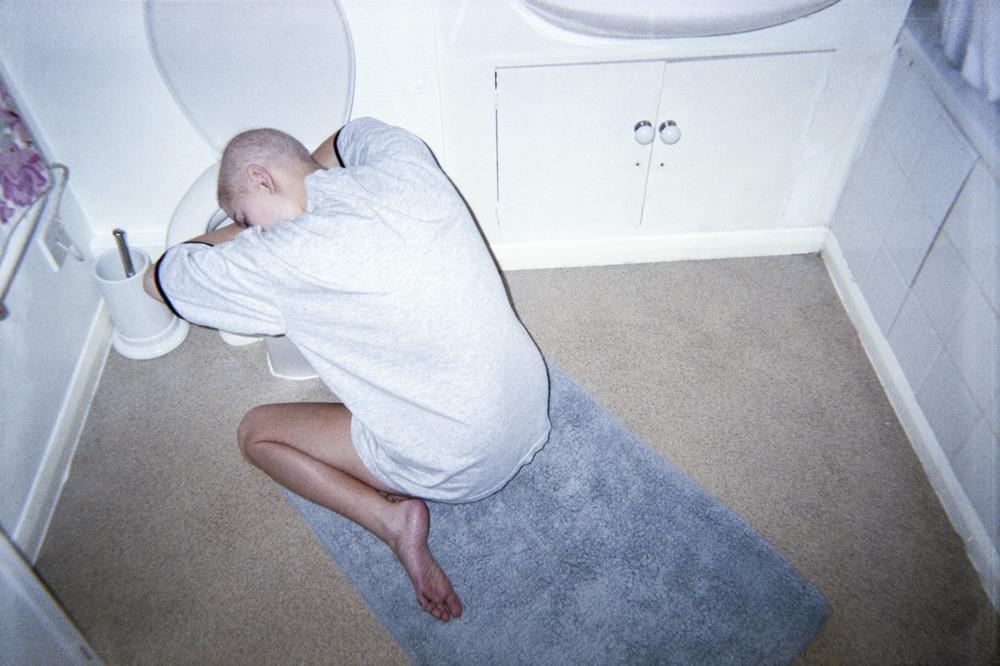 When sleep was a dream.