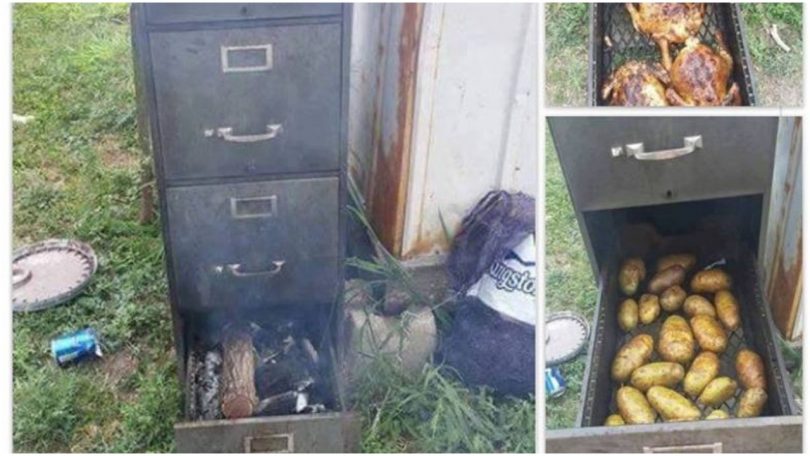 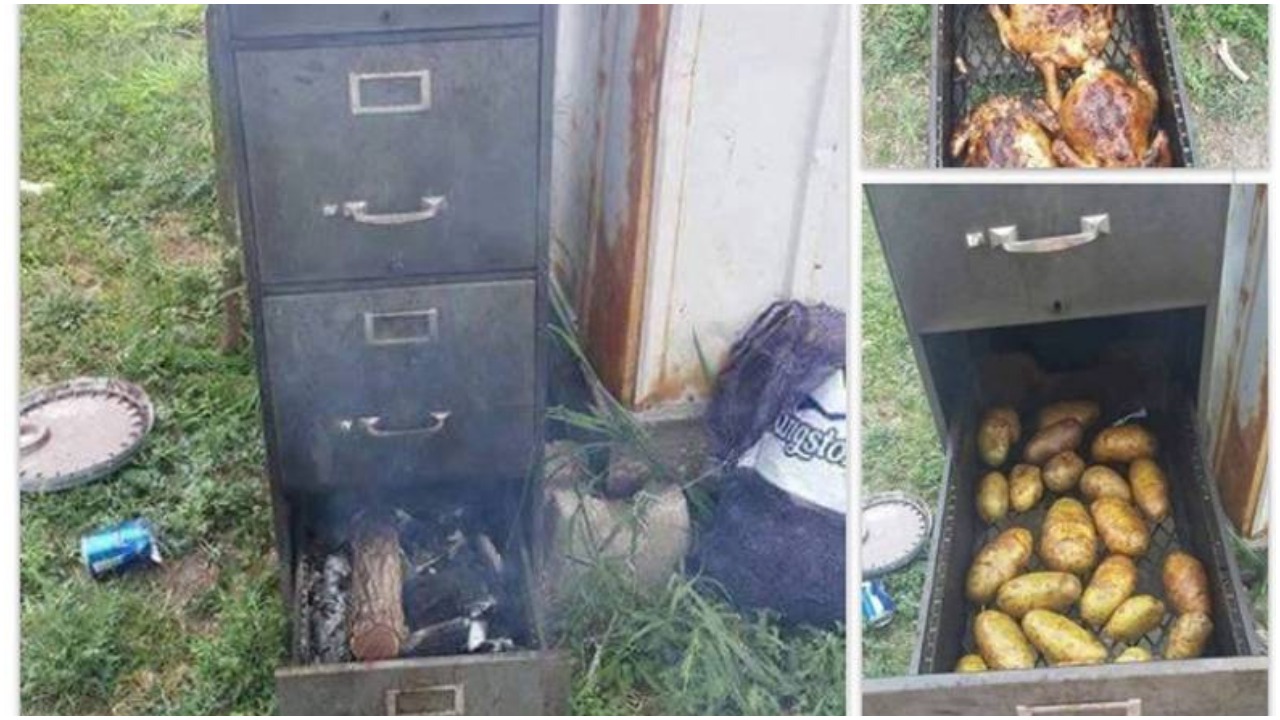 Sometimes people think an idea is just plain stupid…but if the idea actually works…is it still stupid? One would think, probably not. Although, there is one idea below that may have worked for a couple of yahoo’s…but it is an incredibly stupid idea none the less. 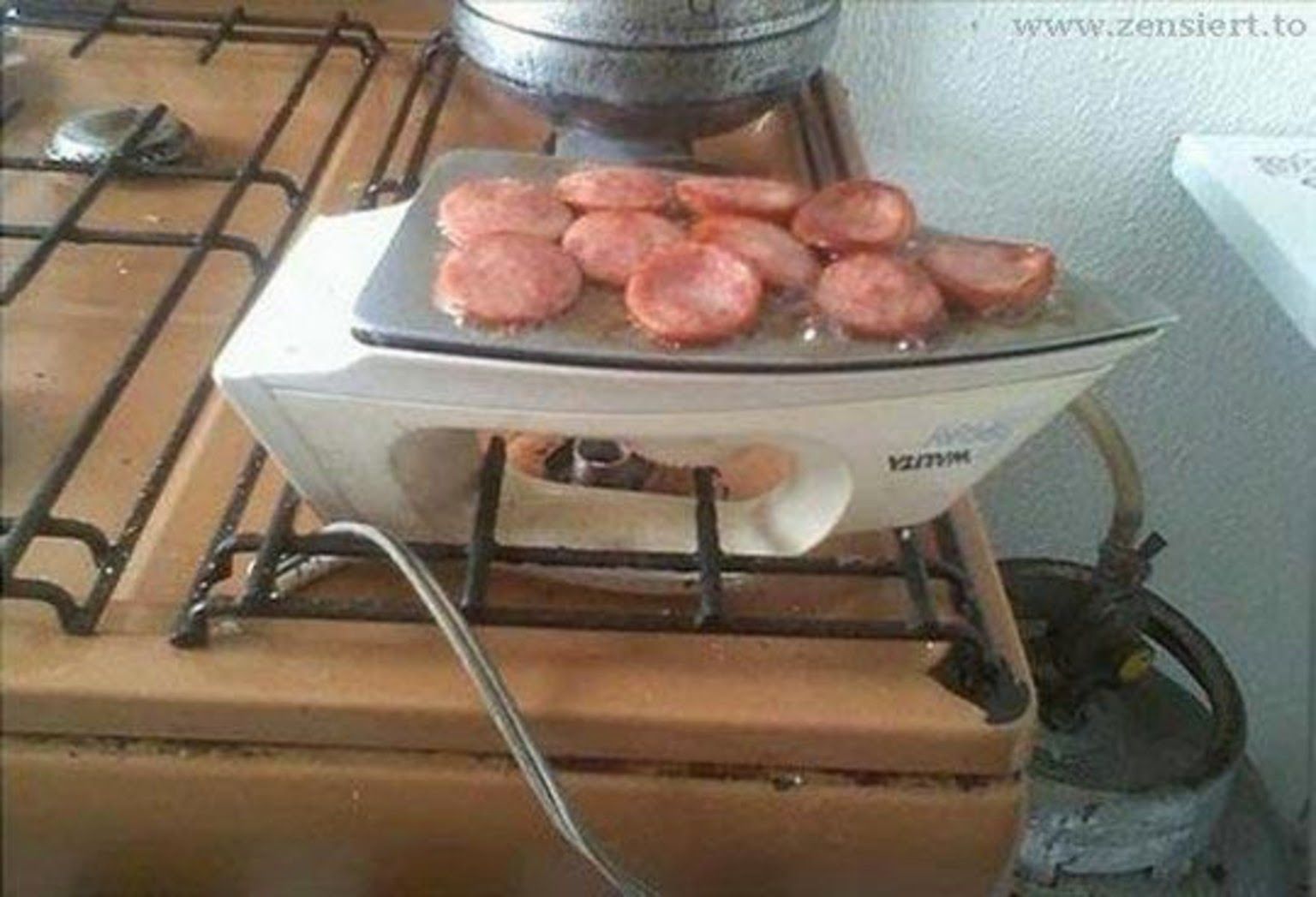 A marvelous pan! Only without no-stick coating.

2.The most organized and delicious smoker. 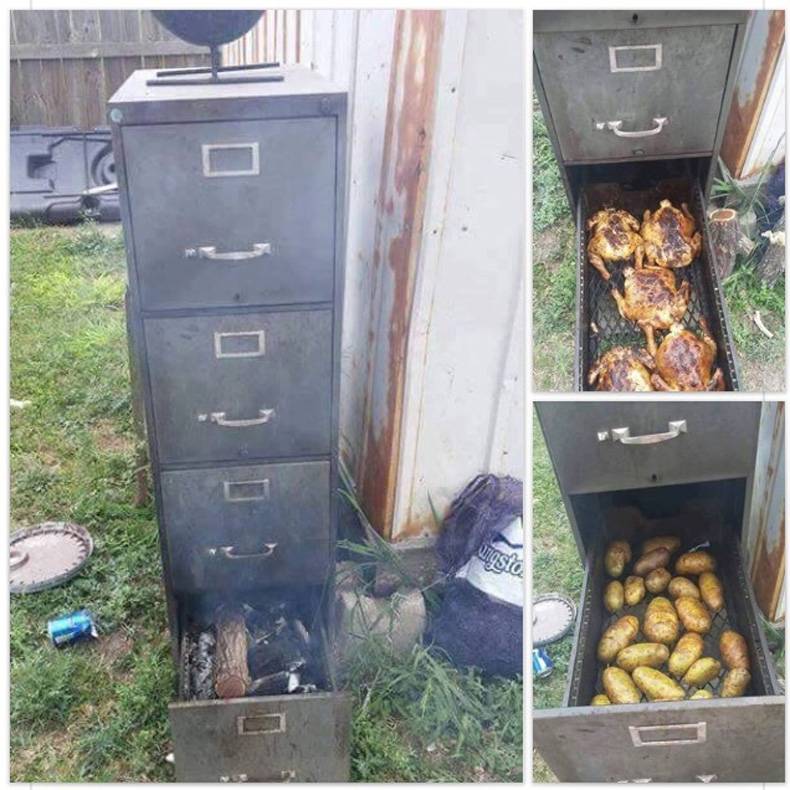 This person built himself a grill of an old cabinet.
This is the single best use of file cabinets I’ve ever.

3.Cooking on a car hood. 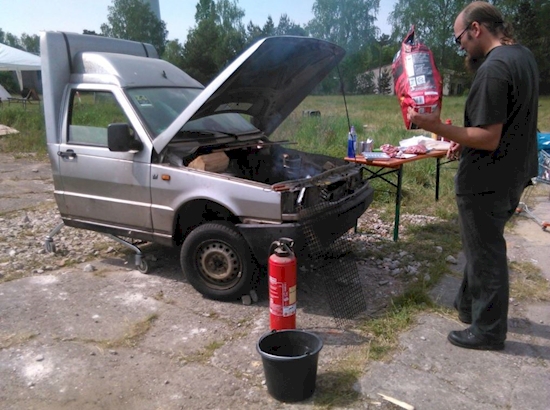 This automobile grill is the ultimate recyclable. Why tow away that old broken down car in the yard, when you can turn it into a cooking surface? 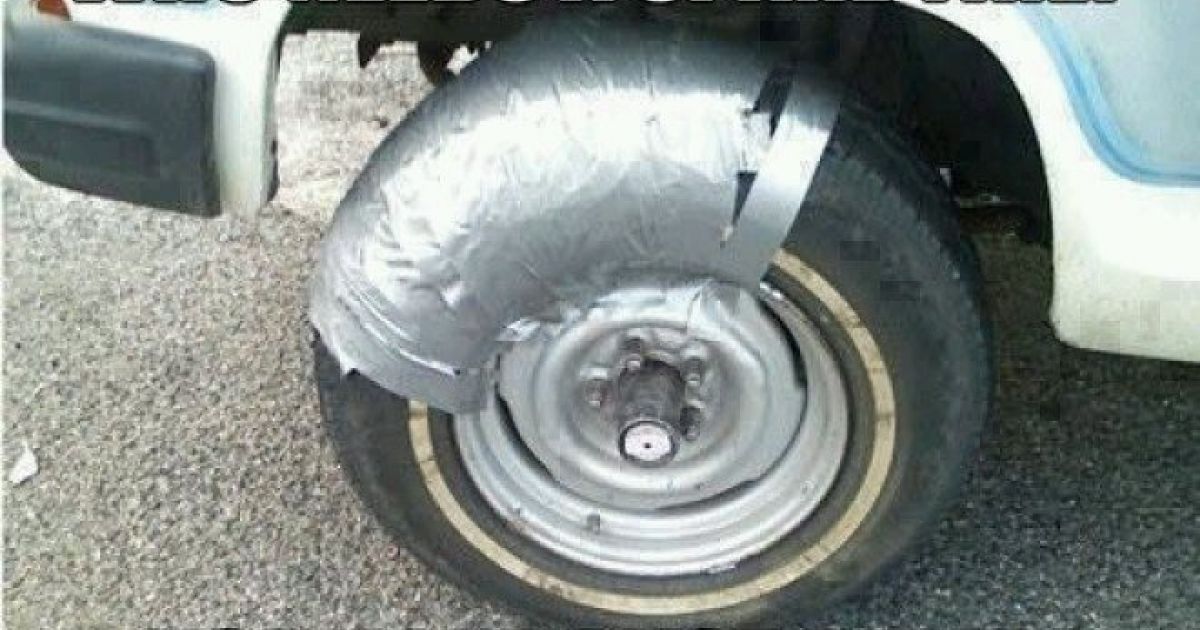 Who needs a spare tire when you have duct tape? 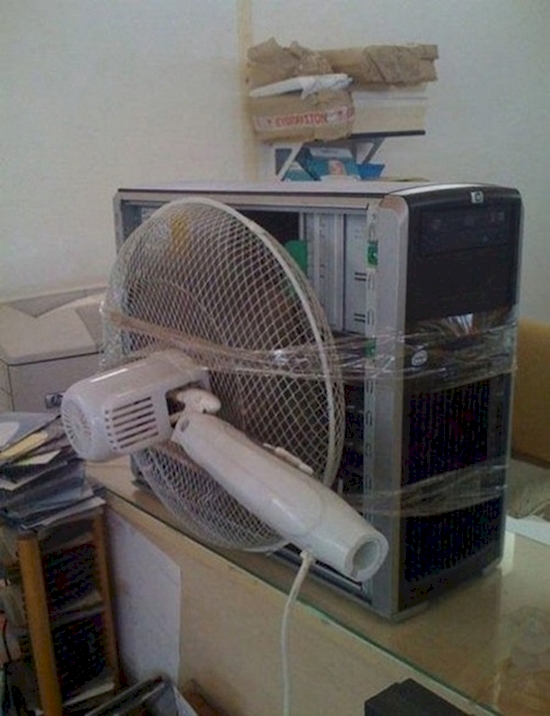 The computer used to get overheated. Not anymore.

6.When you do not have enough money for a truck. 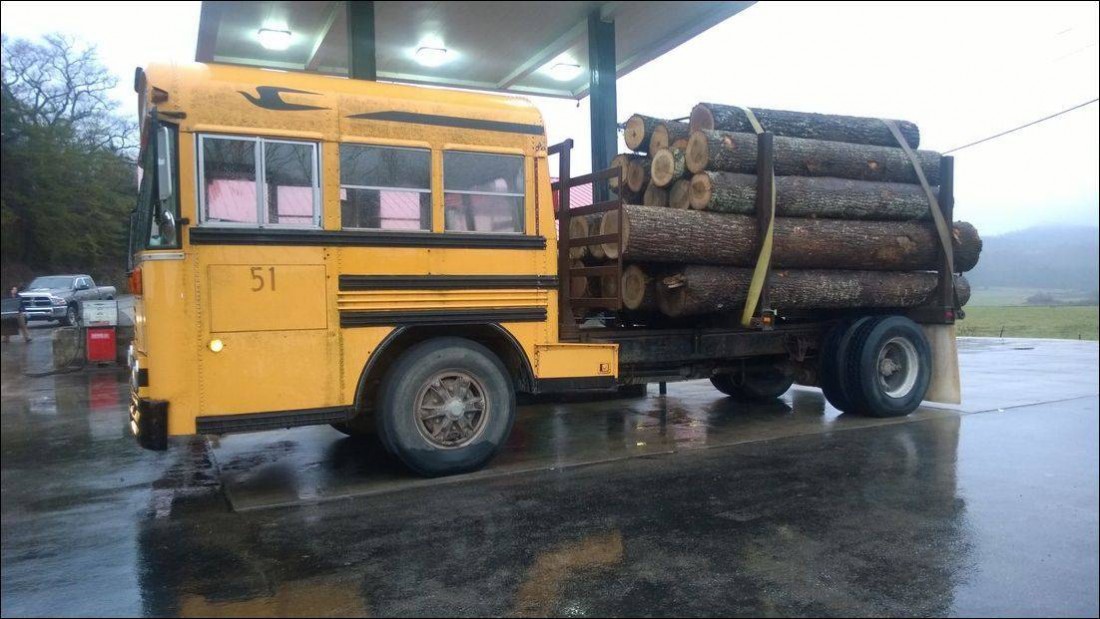 Not even stupid. This is actually just awesome and somewhat clever. And it looks badass!