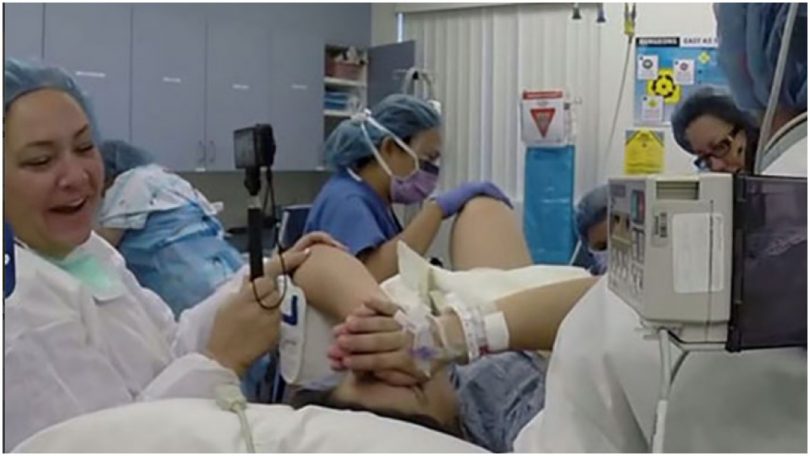 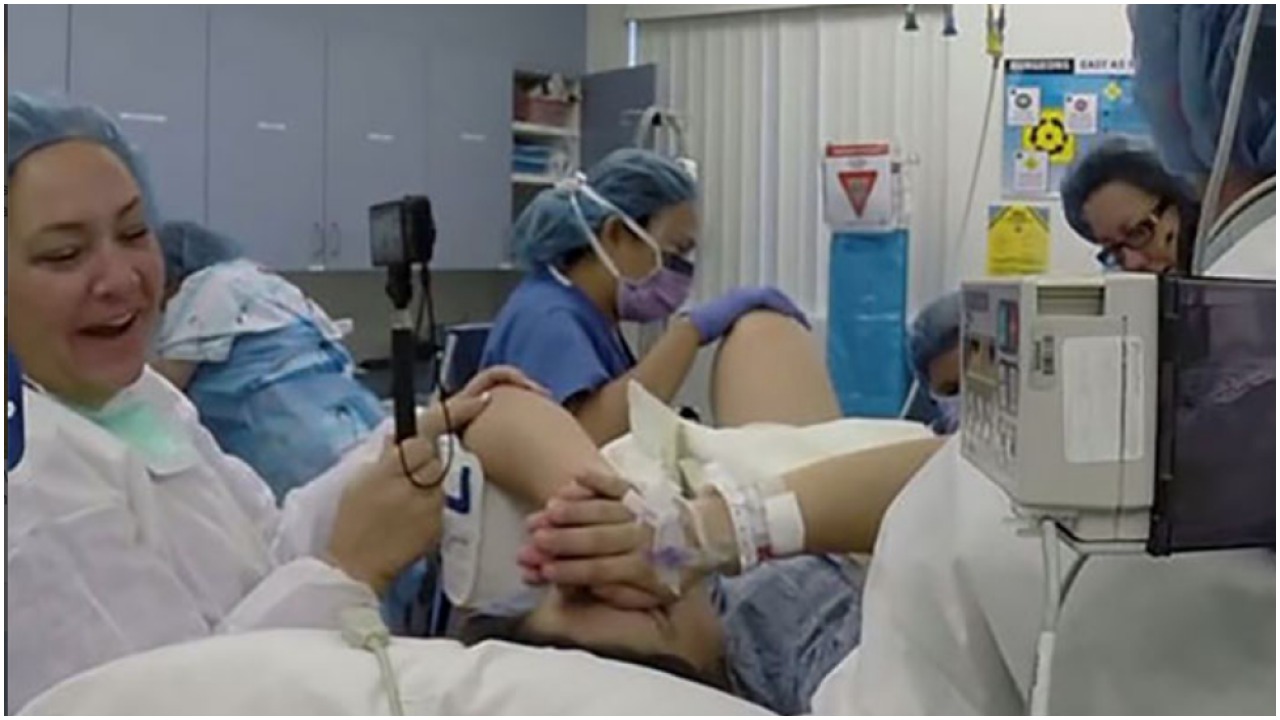 Every birth is different. Some take countless hours, while others happen in mere minutes. Some are smooth and easy, while others are weighed down by complications. But while each and every birth is unique, every parent can relate to the multitude of emotions that come crashing over you when you meet your little one for the first time. 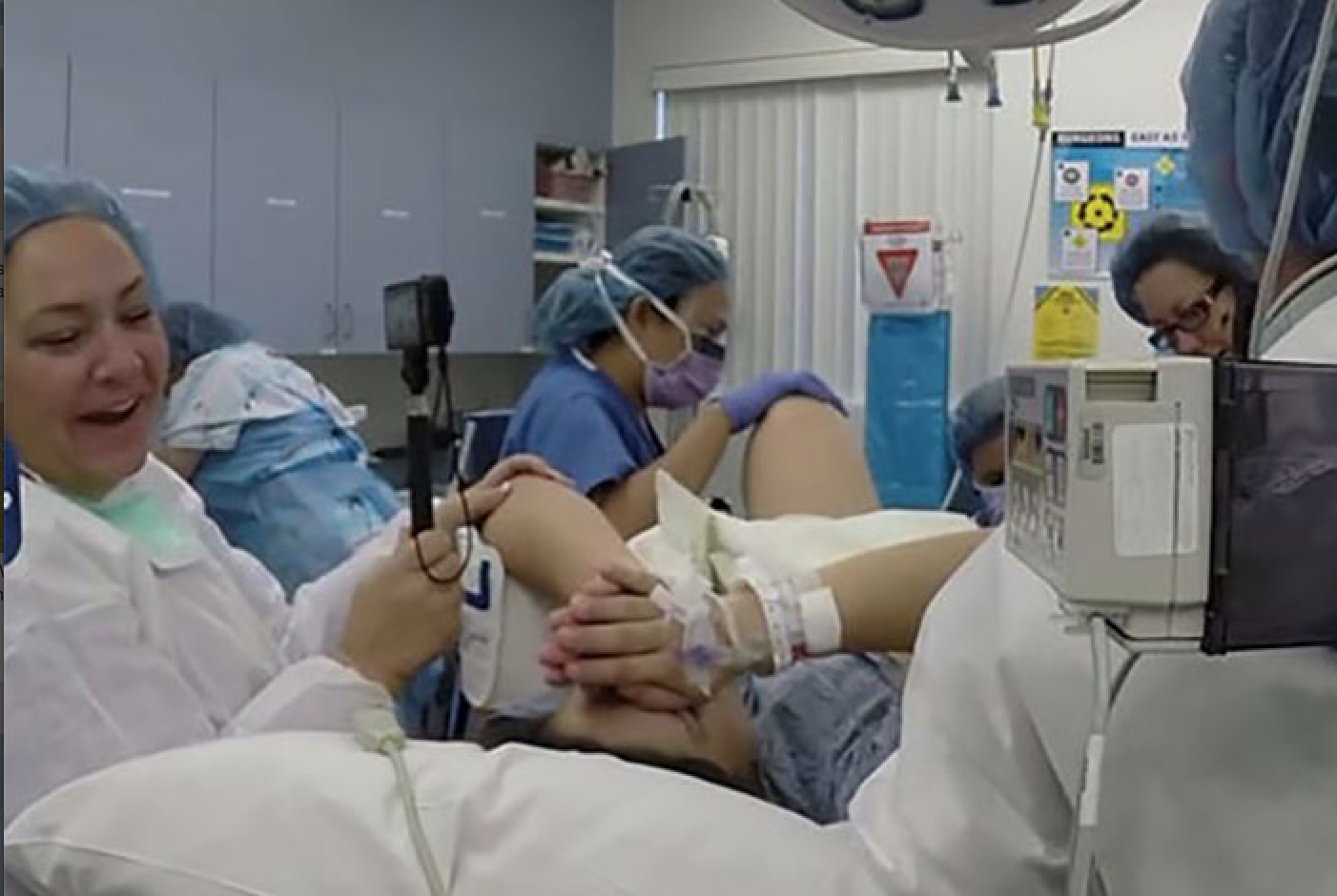 Having twins is truly a miracle. Only about 1 in 67 pregnancies will have multiple births. But imagine this mother’s surprise when she has two sets of twins!

A few years after having their first daughter, Weston and Erica tried again for another child. They were blessed enough to find out they were having twins — one boy, one girl. The two were thankful but when they tried for another baby just four years later… and they got twins again! Two sets of twins in less than 5 years!

After the full 38 week pregnancy, Weston and Erica set off the hospital for induced labor. Erica’s water hadn’t broke yet, but she was already at full term, so the doctors decided break her water and induce labor. Amazingly, the doctors allowed her husband, Weston, to film the birth. Weston had been filming everything up until the very moment of birth, so we could see the moment the mother laid her eyes upon her newborn babies for the very first time.

Erica had gone through this process before, so she kept her cool throughout the drive to the hospital and through all of the preparations. Respect to her for managing to keep it all together! She even made light of the situation on the way there, with her husband. “Are you you ready to have five kids?”, she asked humorously. A big family, to be sure!