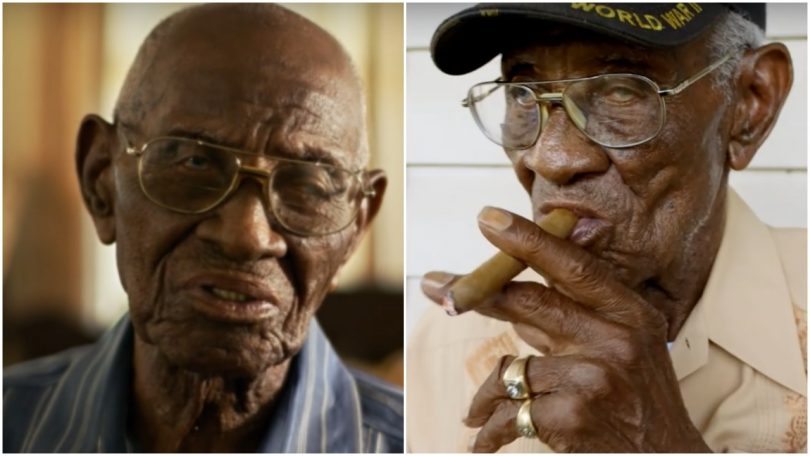 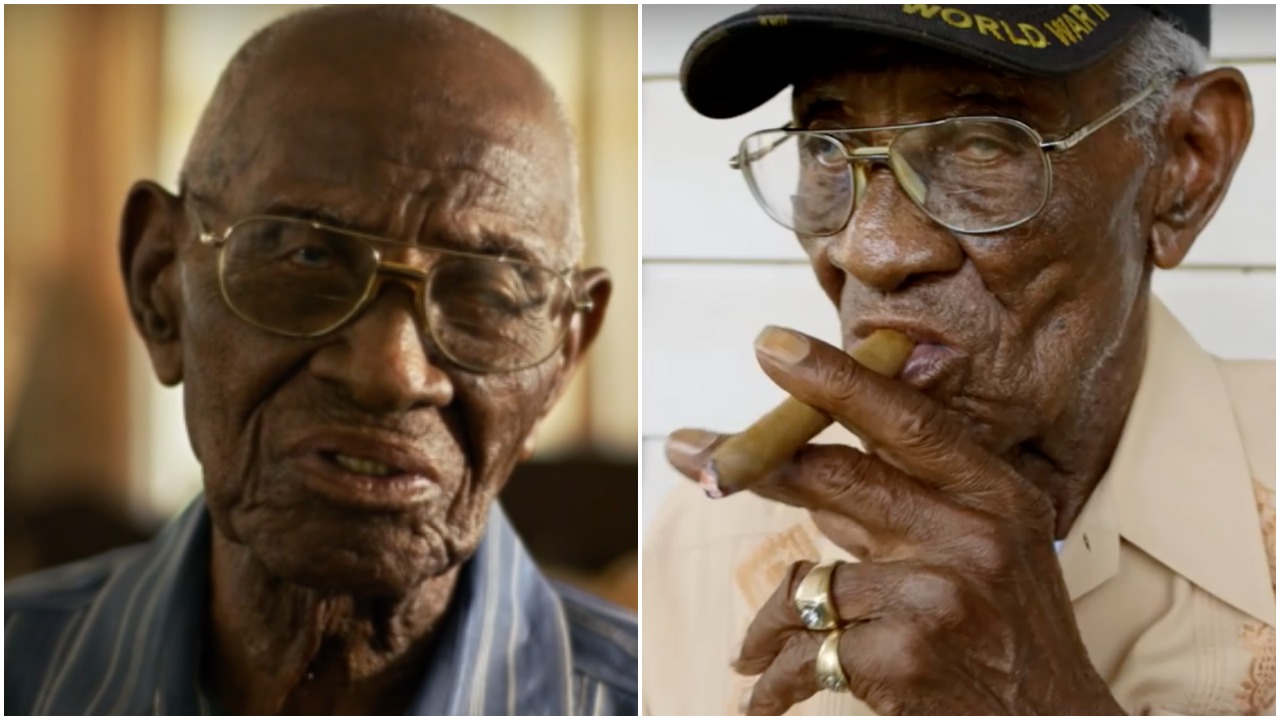 The man believed to be the oldest living World War II veteran has launched a fundraising appeal so he can live out his final days in his home.

Richard Overton, 110, has lived in his Austin, Texas house since he returned from the war in 1945.

But the super-centenarian, who has outlived his closest relatives, is in need of a caregiver so he can spend his last days in the house he built himself, instead of living in a nursing home. 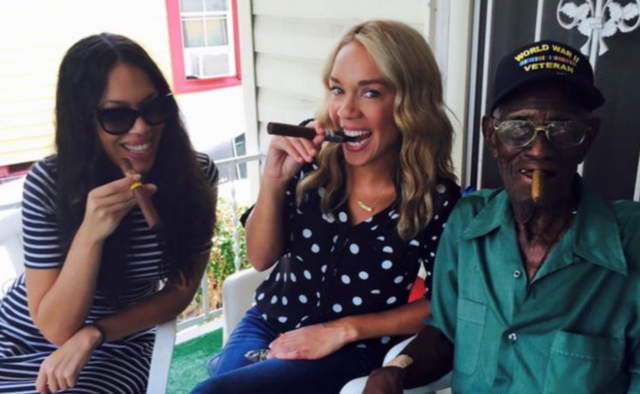 Richard is currently the oldest veteran in the United States who fought in WWII. He is currently…wait for it…110 years old! Crazy, right? Overton survived Pearl Harbor and he even saw bombs hit the ships. What a brave and incredible man! Unfortunately, Overton faced some difficulties recently… 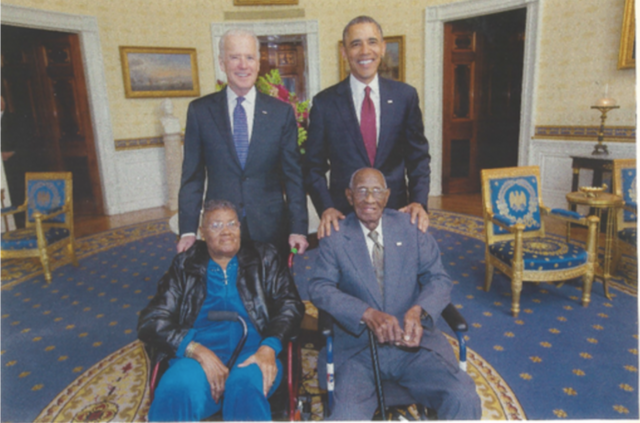 As a 110 year old, he needs care 24/7 in his home. Unfortunately, his family is unable to pay for it because of how costly that is. Also, he has outlived the majority of his family already, even though his diet mainly consists of cigars and lots of whisky. He says he smokes at least 12 cigars a day!

Fortunately, his cousin wanted to help in some way so he started a GoFundMe page for him. In just a short amount of time, the page managed to raise more than $125,000. That’s pretty amazing! It costs more than $500 a day to pay for his home care.

Their hopes are to raise $150,000 at least to help pay for year-round care for one year. This is because of how much money they will have to spend for the specialist equipment he is in need of. It’s a big goal but they are almost there already so it shouldn’t be difficult to reach! 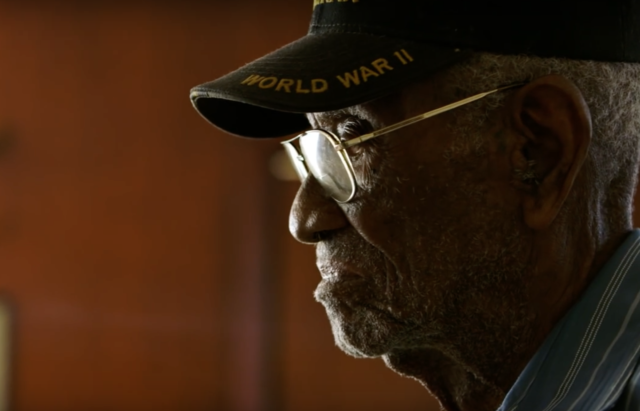