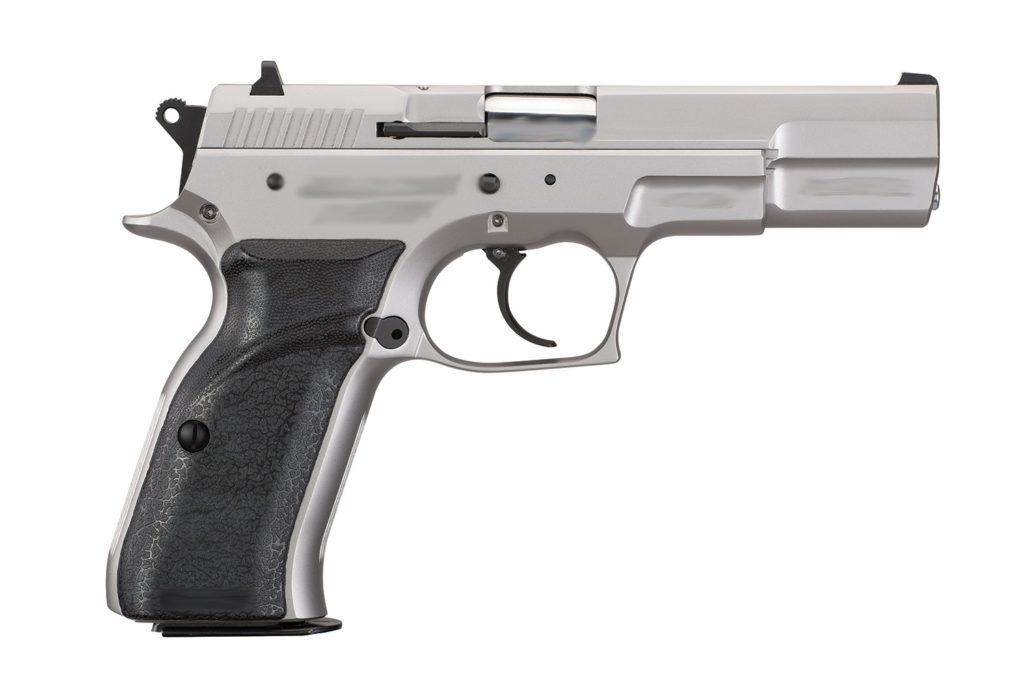 In the United States, people get shot by their pets,children and friends. But there’s another menace lurking in the American home: armed kitchen utilities.
Forty-four-year-old Robin Garlock from Warren, Ohio, put his firearm in the broiler of his oven to keep it away from children in the house, the Ohio Vindicator reports.
Garlock failed to inform his girlfriend of his firearm safety plan and she turned on the oven to cook. A little later she heard a ‘bang.’ Scared that there was gunfire coming from outside, she called for him. He told her to get down and ran to open the broiler and secure the gun.
But the heat caused the bullets to explode, according to Warren Police Detective Wayne Mackey. “It’s too hot. The gun literally spun around because it’s going off,” Mackey told the Vindicator. Garlock suffered burns and was hit by either two bullets or bullet fragments. Although his injuries are serious, he’s expected to recover.
“The culprit is a Maytag oven,” Mackey told the Vindicator. Mackey said this was “the first time for me in 30 years of police work — shot by an appliance.

“The oven initially tried to blame the refrigerator,” Mackey joked.