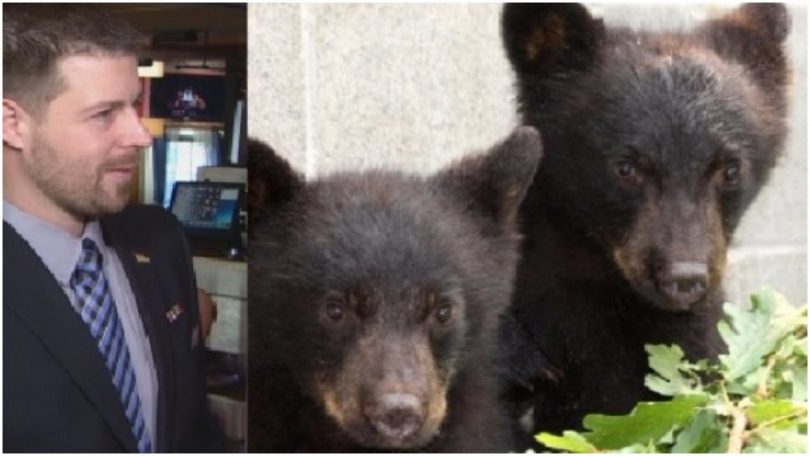 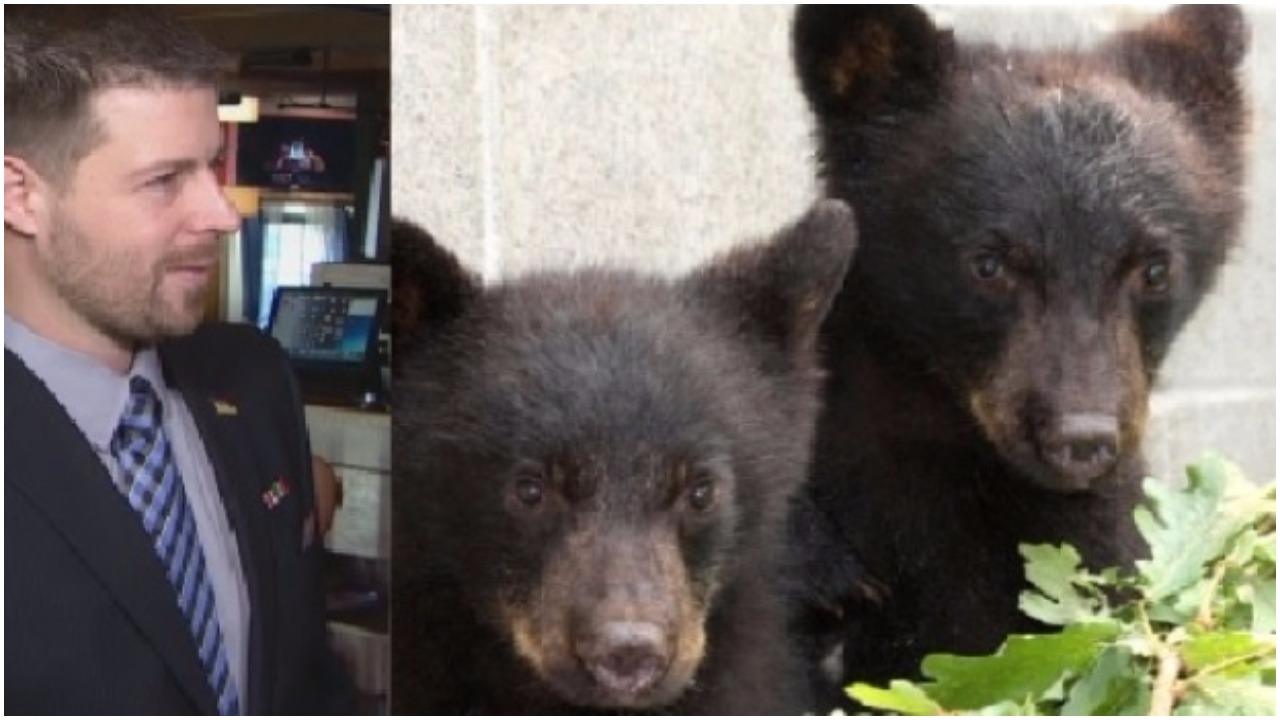 A conservation officer in Canada has been put on suspension – not for violating his duty to protect wildlife, but rather for heroically saving the lives of two helpless animals his higher-ups wanted killed.

Following reports of a female black bear who had broken into a home in rural British Columbia in the company of her two young cubs, Officer Bryce Casavant and local firefighters were dispatched to the scene. Unfortunately, the responders decided to put the mother bear down, though when it came to dealing with her now-orphaned offspring, the conservation officer took a more sympathetic approach. 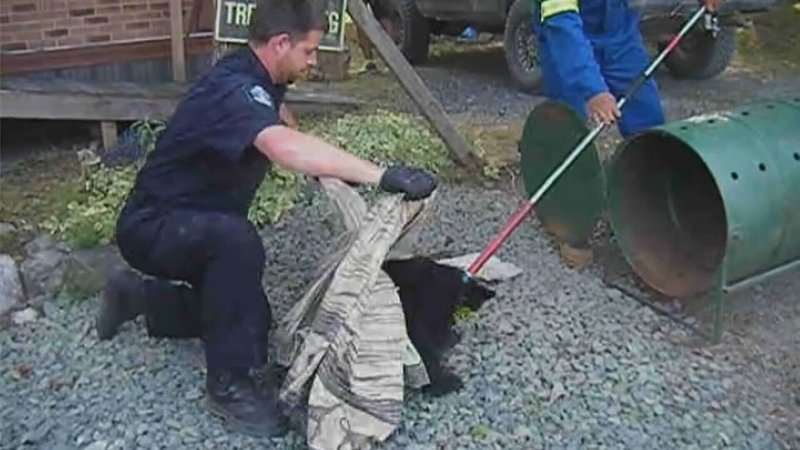 This situation is one that conservation officer, Bryce Casavant, found himself in when he was called about a pair of wild bear cubs.

Bryce had been sent to sort out an issue with two bear cubs that were wandering around the property of a house in British Columbia, Canada.

He had orders to put them down. But once he saw them, he had second thoughts. As an animal lover, he just couldn’t imagine the idea of putting them down.

Sadly, these issues are quite common and bear cubs are usually seen as dangerous animals and are put down for public safety and to cut down on costs.