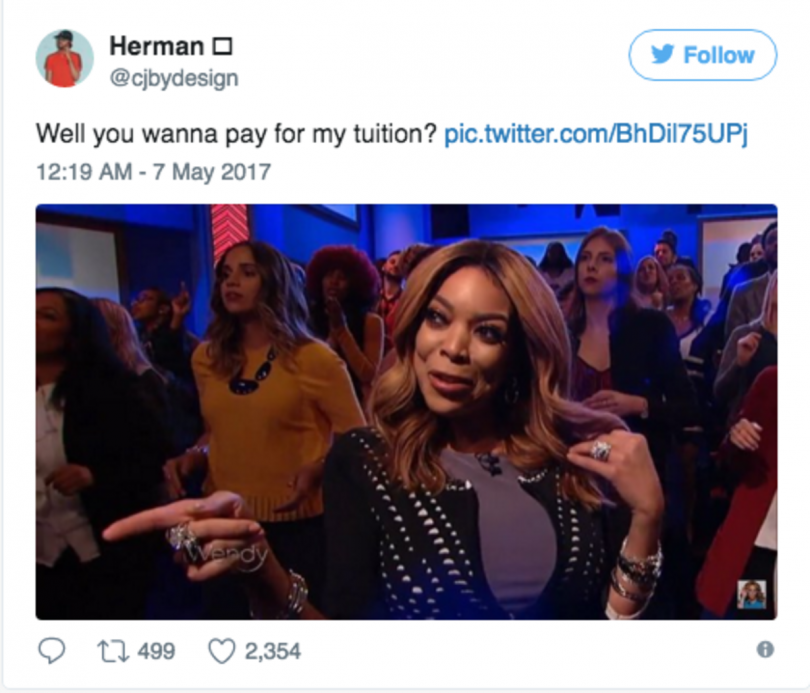 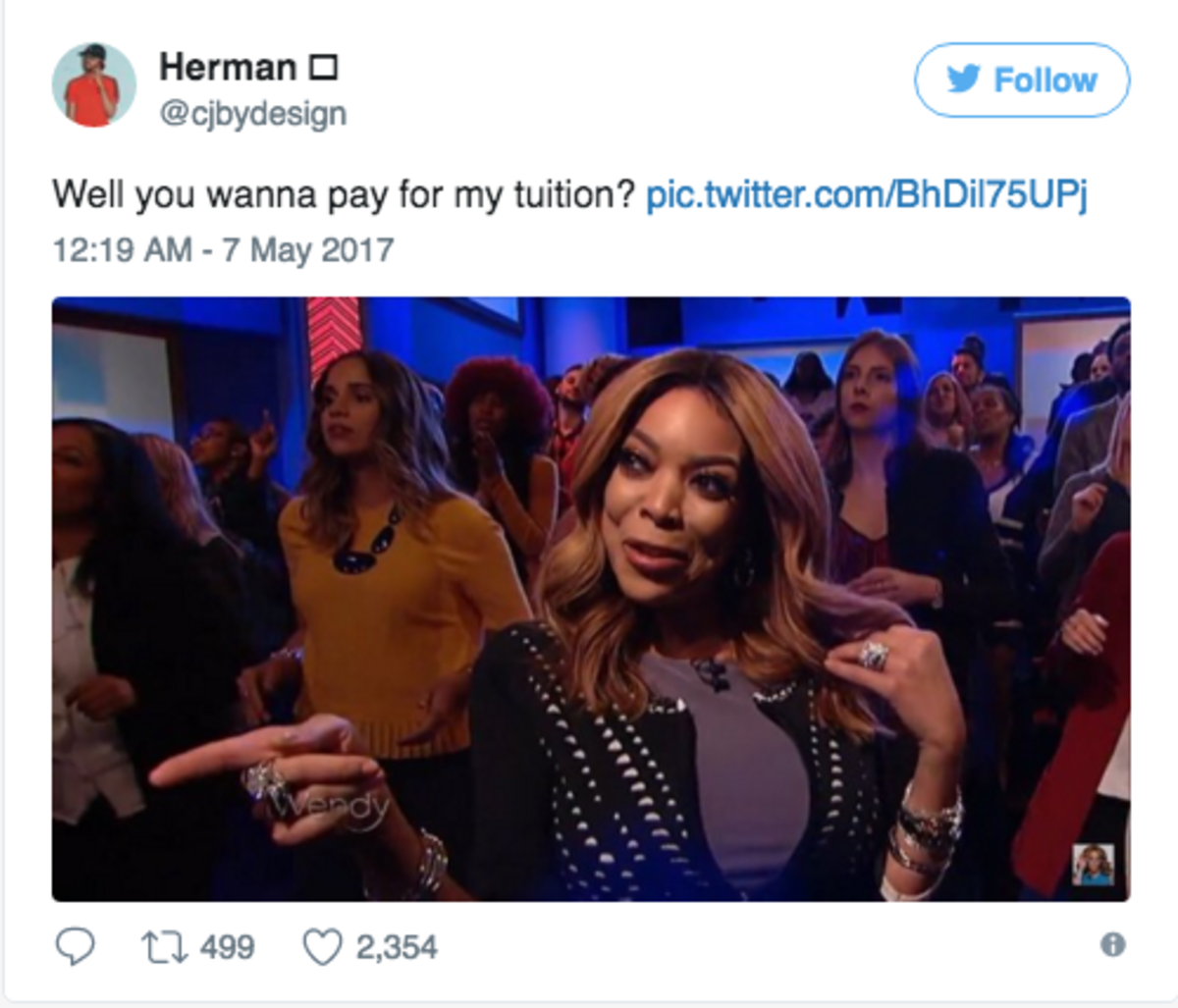 “Well you wanna pay for my tuition?” a fan jokingly asked rapper Nicki Minaj on Twitter.Minaj was promoting a contest on Twitter for a fan to join her at the Billboard Music Awards, and cheekily announcing that she has enough money to fly any fan from any country to the show, when she was hit with the unexpected question.

Although Nicki had originally been tweeting about a contest in which a fan would get to accompany her to a show, it quickly turned into something else.

Nicki replied to @cjbydesign and opened up the challenge saying that if fans can prove they’re making A’s, she would help them with whatever financial problems they were having. 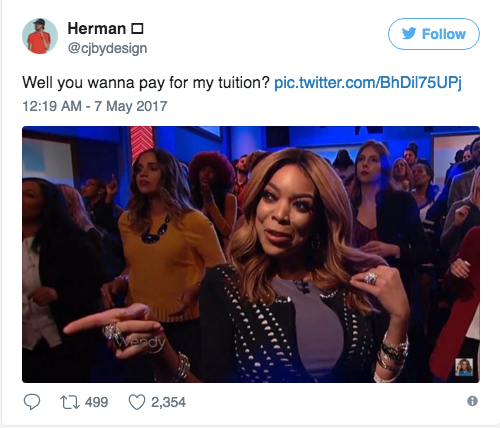 It almost seems too good to be true, right? That’s when tweets from bright students began pouring in, and she actually responded to a number of them! 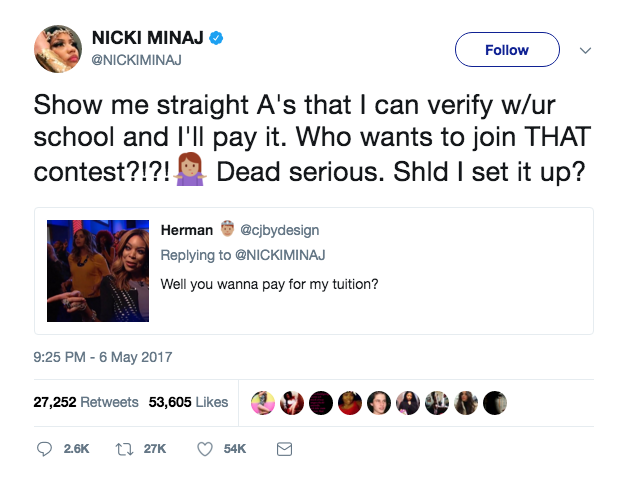 Obviously, Nicki doesn’t have the funds to send all of her fans to school, but there were a lucky few whom she hand-selected to help out. 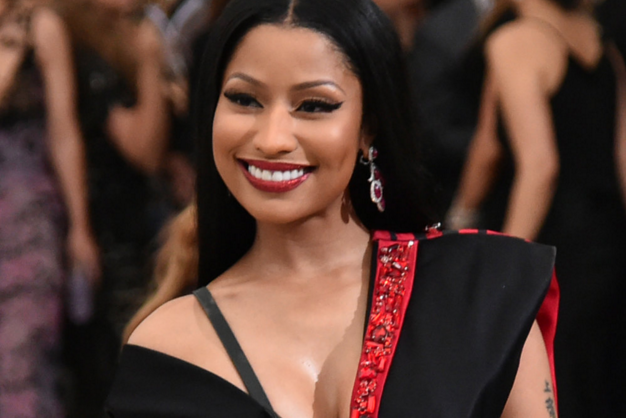 Nicki took her passion for her fans’ education one step further with this ‘contest.’ She took the time to get to know each person’s situation and negotiated with their needs.

Although she had originally extended the offer to A students, she eventually gave a little leeway.