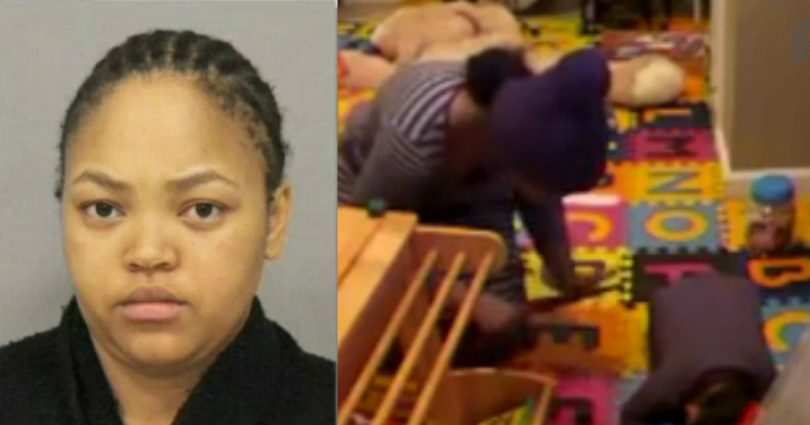 It’s a fear that crosses the mind of any parent who leaves their child in the care of another person: what if they hurt my child?

That fear became a reality for mum Angela Persaud when her two-year-old son Xander was allegedly burned by his nanny with a hot curling iron. The incident was caught on camera, and nanny Nosipho Nxumalo has been arrested.

It’s a pity how someone can decide to cause harm to innocent children.

In a small town of Baldwin in Long Island, Newyork, a child abuse case was reported by an Angela Persaud, mother of a 2-year-old little boy by the names of Xander. Angela was shocked and horrified on finding out through a nanny cam footage that her lovely son Xander had been physically abused by none other than his nanny known as Nxumalo.

Nxumalo was seen burning poor Xander with a hot red curling iron. Persaud revealed to NBCNew York that after the nanny had burnt her son severely, she went ahead and warned him that she would burn him again if he did not listen to her, after which she hugged him.

Angela further explains to the police that the nanny played twisted mind games on her son, which according to her was the most disgusting thing she had ever witnessed. 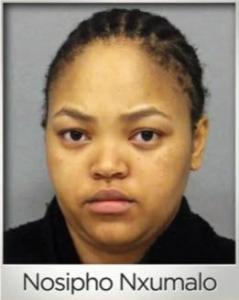 The footage on the nanny cam was very troubling that it broke her heart. She could not believe that the one person she had trusted with her dear child was the same person hurting him. She was devastated. She felt that she had failed as a mother.

How could one be so mean and heartless?

On the other hand, Nxumalo, the nanny from Harlem confessed to the police that she was simply trying to help ‘discipline’ Xander. That is why she burnt him with the curling iron. She shamelessly argued that it was some sort of ‘self-defence’ on her part since the little boy could not listen to her, therefore she thought burning him would be the best way to discipline him.

How cruel?! What kind of discipline was she talking about? Did the nanny have other motives? In the video, Nxumalo is seen testing the temperature of a red curling iron against her hand, just before she touched the hot rod to little Xander’s hands and legs.

She did not think twice about her actions and the effect they could have. How could one be so cold hearted? It is so ironical that the one person who was hired to take care of and protect little Xander was instead inflicting pain on him. She further goes ahead to shamelessly justify her evil actions to police that she had a long week and was exhausted, yet the little boy could not listen to her. 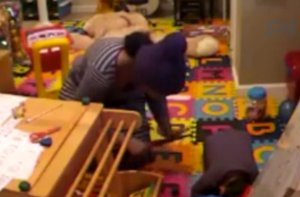 That is why she decided to burn him with a hot iron as a way of disciplining him. She was not even remorseful at all for committing such an evil crime. On a good note, a 2-year-old Xander’s nanny, Nxumalo pleaded guilty in court to charges of second-degree assault, criminal possession of a weapon in the fourth degree and endangering the welfare of an innocent child.