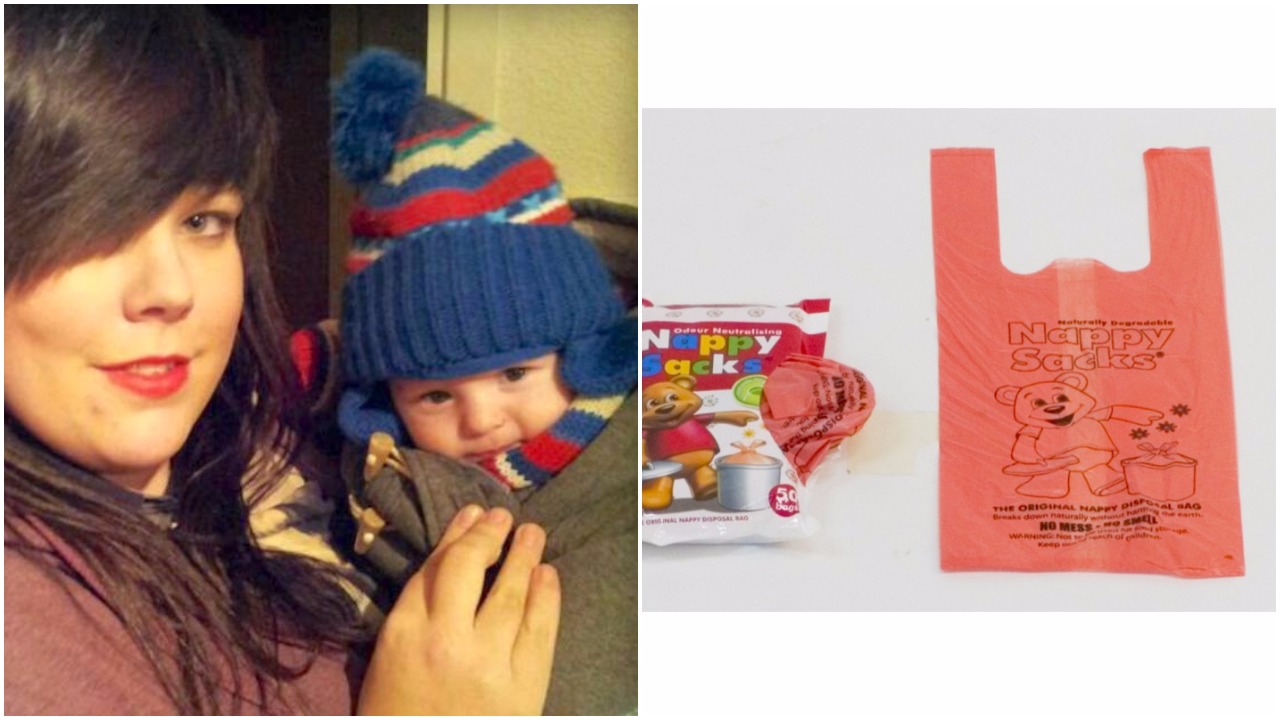 A heartbroken mum has spoken out to remind parents of the dangers nappy sacks pose to babies and young children after her seven-month baby Maison tragically suffocated.

Nappy bags seem innocent enough, however, as one young mum found out to her horror, they can change lives in the blink of an eye.

Beth Amison and her 7-month-old son, Maison, were inseparable. The two spent nearly every waking moment together – but one day things went horribly wrong. 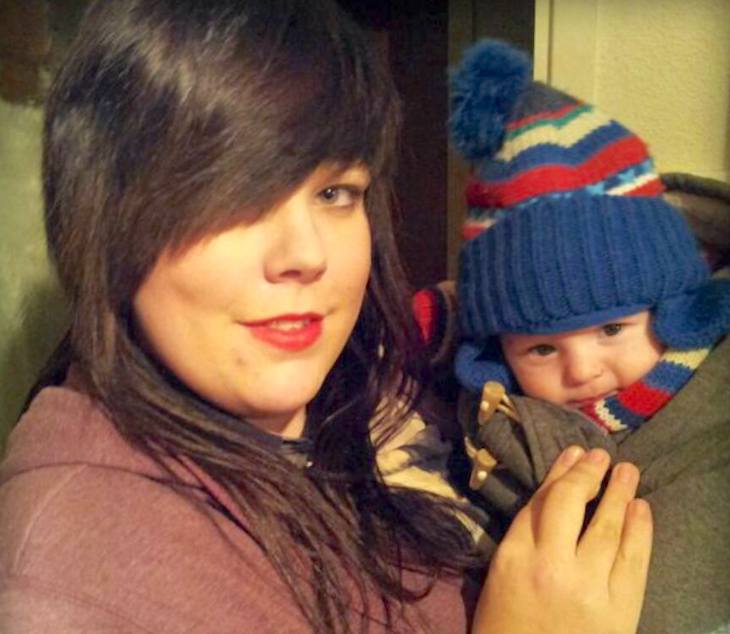 The young mother walked into her son’s room after what she thought was a peaceful night’s sleep, to find something no mother should ever have to see….

The night before, Beth and her spouse tucked little Maison into his crib. The bumpers were in place, his head was in the right position, nothing seemed out of the ordinary. But when the morning came, they walked into a room of pure heartbreak.

Beth shared what happened that terrible morning on Facebook:

The following quotes have been edited for the sake of understanding.

I remember seeing the bumper had been pushed down in the corner, almost like it had been stood on.”

The weird thing was, Maison had never stood up before in his life!

She continued to describe her heartbreaking discovery:

“There was a tall changing [station] next to the [crib] and Maison – our 7-month-old baby who couldn’t even crawl – must have learned to stand up in the night, and reached over to a pocket in the changing stand where a handful of nappy sacks were.”

Apparently, Maison grabbed one of the nappy sacks (plastic bags to wrap used diapers in) and got it stuck over his face. Her precious baby boy suffocated in the night and, by the time they realized what happened, it was too late.