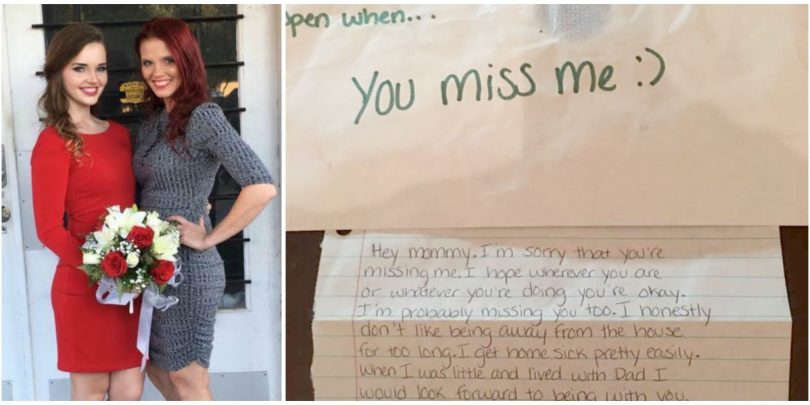 Almost one month after losing her daughter in a car accident, this Georgia mom received the most extraordinary set of messages from her late child—just when she needed them most.

For Cindy Mathis’ birthday last year, her teenage daughter, Macy Mathis wrote her 25 letters that she hoped would inspire and comfort her mother whenever she needed some extra love, CBS News reports. This sweet gesture turned out to be an especially prophetic gift now that Cindy is mourning her daughter. 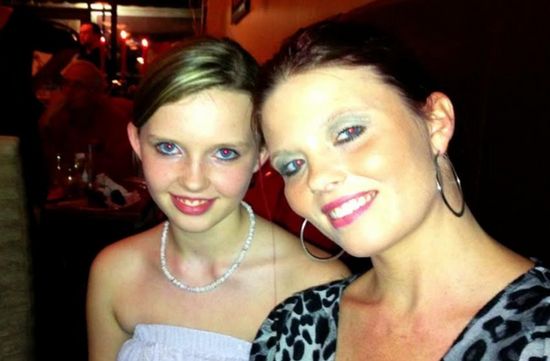 But after the tragedy, Mathis discovered that Macy left Cindy with something.

To Cindy, her daughter had become a second mother to her three young brothers.

Aside from being a second mother to her siblings, Macy was also very creative. 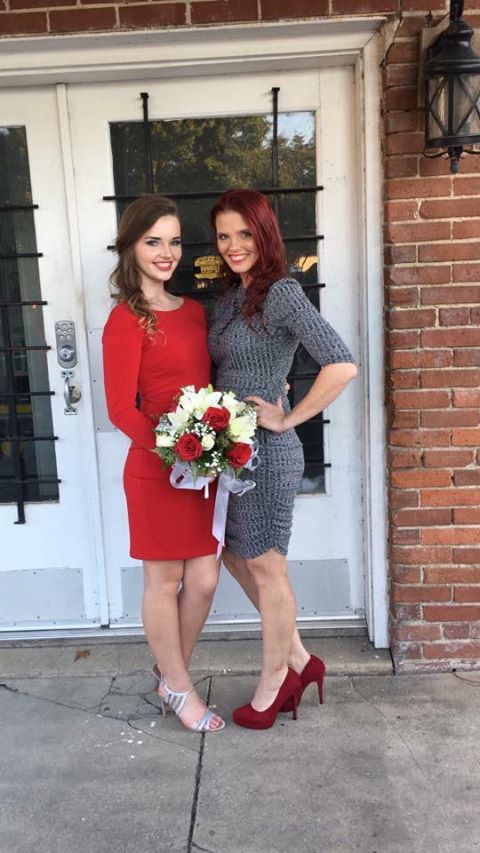 The last present Macy had ever given her mom was a set of letters. 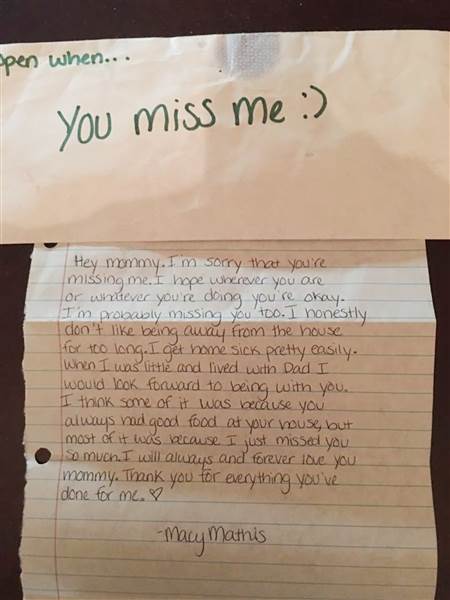 Cindy had read a handful of them, then put the collection away.