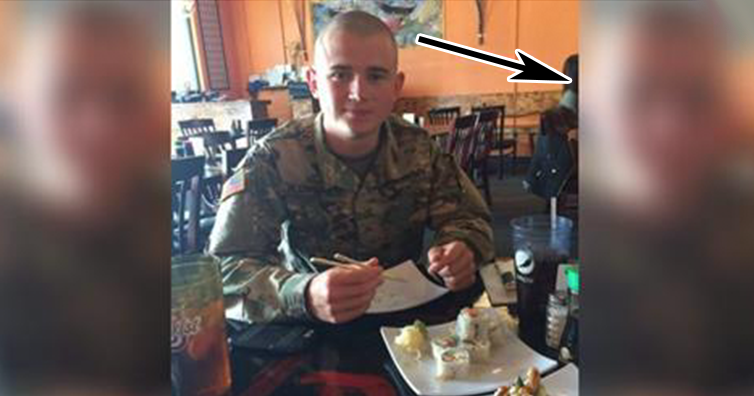 Paying it forward has become a popular act of kindness from complete strangers for complete strangers. Whether it’s buying the coffee behind you in the morning drive-thru or buying another table’s meal at a restaurant, people everywhere are jumping on board.

Paying it forward can have even more meaning when it is done as an anonymous thank-you for someone who serves. A military mom discovered the meaning of paying it forward when another table picked up their check at a restaurant in late May. 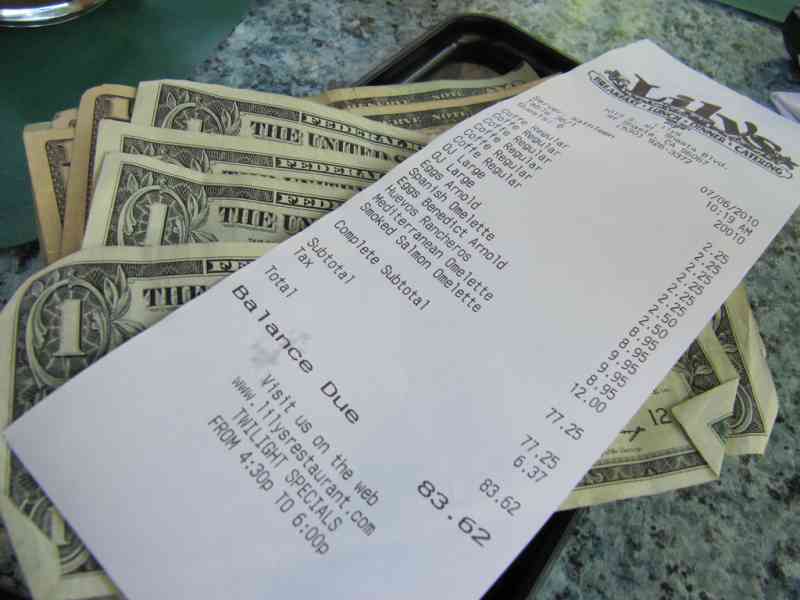 Nevertheless, it can still be a bit of a shock when someone does pay it forward. No one goes out to eat thinking that someone else at the restaurant is going to cover their meal, hence why Heather Almond was taken aback when she was told her bill had already been taken care of.

Almond was having dinner with her two children and her mother when an unknown stranger so graciously paid it forward. She was visiting her son in Fort Benning for family weekend at the military base. After enjoying some sushi as a family, Almond estimated that their bill would come up to be more than $100. She was right but the check never came.

Their waitress let them know that another table had picked up their bill and relayed a kind message from the strangers thanking Almond’s son for his service. Almond and her family all felt a little guilty knowing they didn’t even know what these kind strangers looked like. 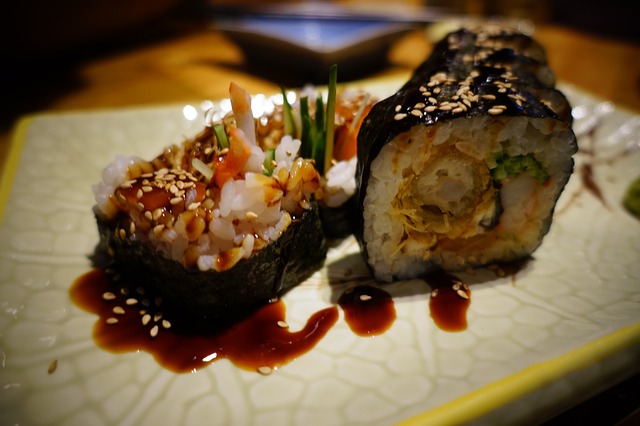