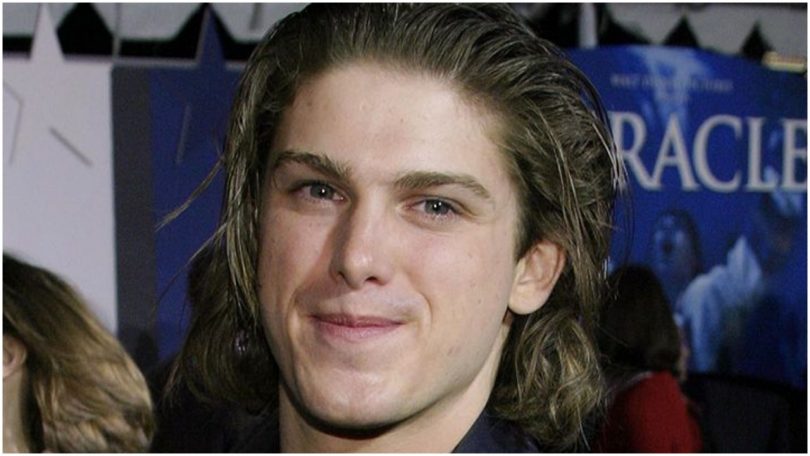 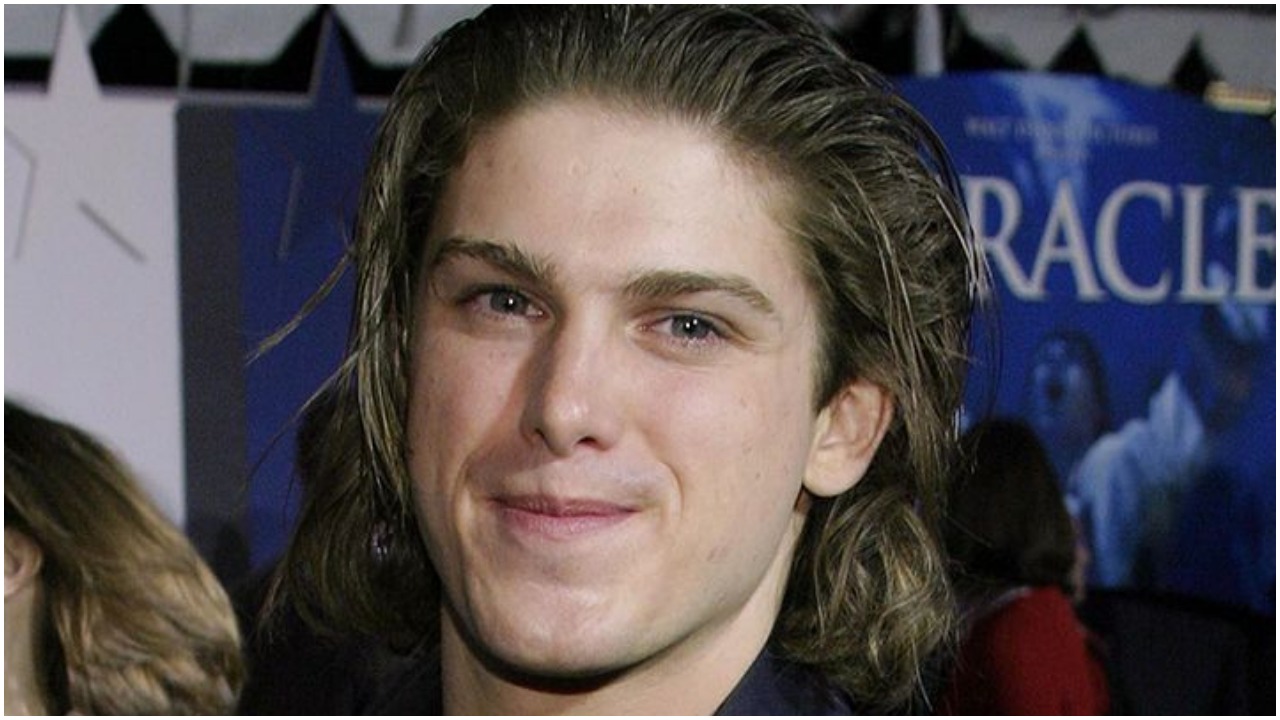 Actor Michael Mantenuto, best known for his role as Jack O’Callahan in Disney’s Miracle, has died. He was 35.

The actor was found on Monday afternoon after sustaining a self-inflicted gunshot wound, the King County medical examiner’s office in Seattle, Washington, tells PEOPLE. His death has officially been ruled a suicide.

A former Disney star actor and US Army Special Forces officer has been found dead at the age of 35 due to a bullet wound to the head. Sources suggest that the actor shot himself in his car in Des Moines Washington, on Monday.

A coroner has confirmed that Michael Mantenuto had taken his own life. The father of two is outlived by his children and wife.

1. Michael Mantenuto is best known for his role in the 2004 Disney movie Miracle which was based on the US hockey team’s Winter Olympics ‘Miracle on ice’ game against the Soviet Union. 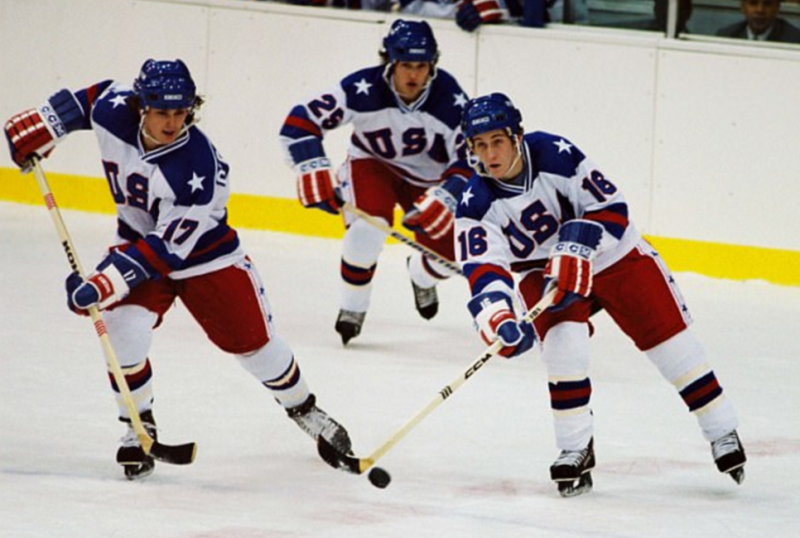 2. Before joining the military, the actor went on to get roles in the TV movie Dirtbagsfrom 2006 as well as Surfer Dudes alongside Matthew McConaughey. 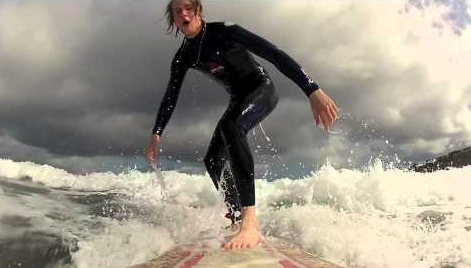 3. He was a college hockey player himself before becoming an actor, but after the short Hollywood stint he decided to join the U.S army. 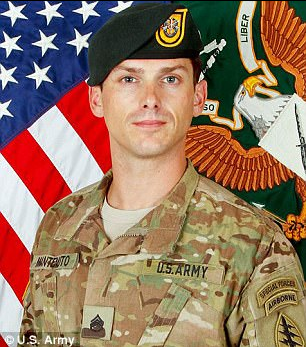 4. According to Daily Mail, family members said that after he returned from the tour, he changed drastically. ‘Something happened over there,’ they said. ‘He saw something.’ 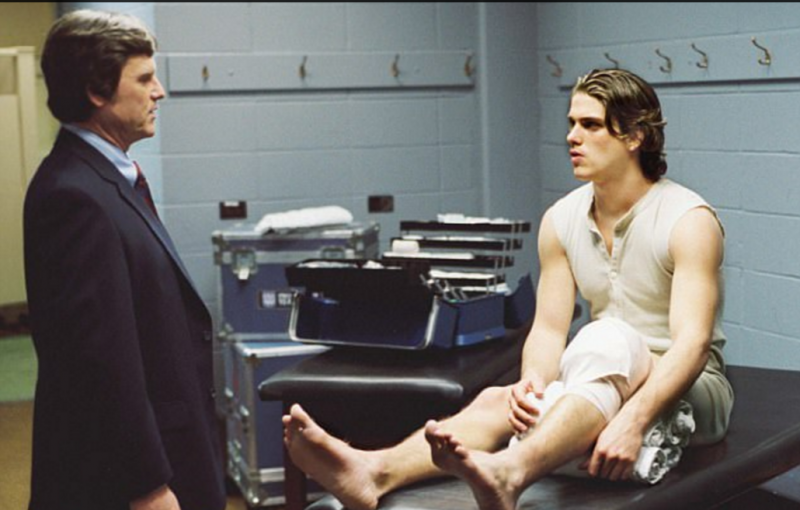 5. As well as his family members, Michael is also outlived by Jack O’Callahan, the real life hockey player that Michael depicted in the film. 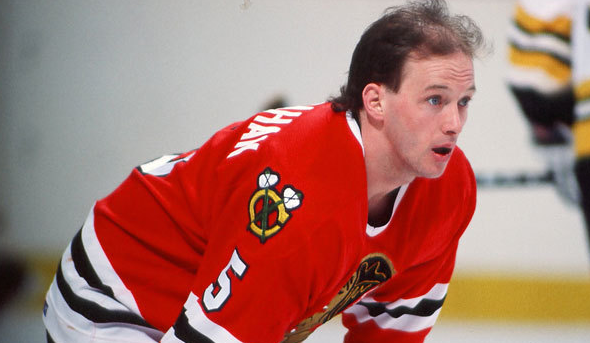 6. O’Callahan paid his tribute to Michael saying ‘Very sad, way too young. Condolences and love to Katie and the family.’ 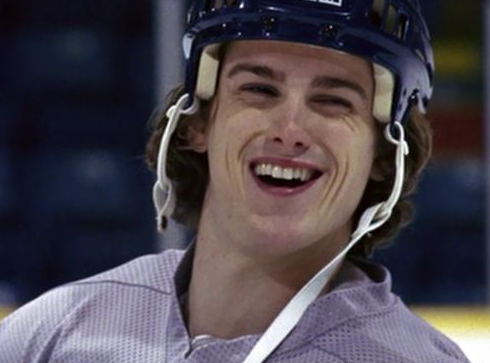