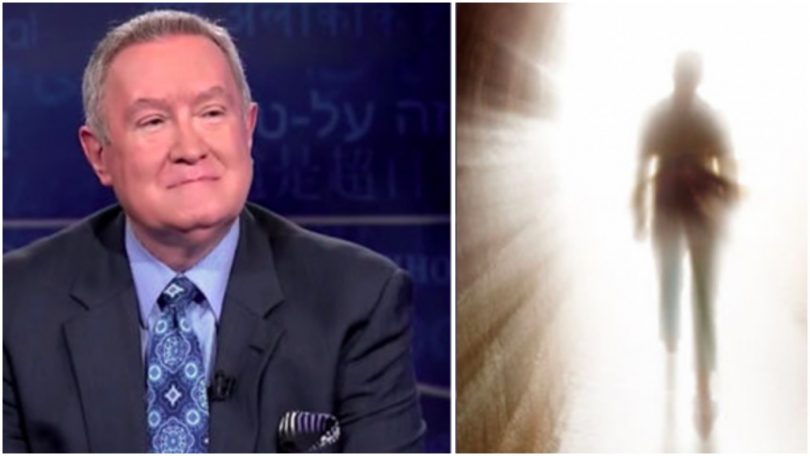 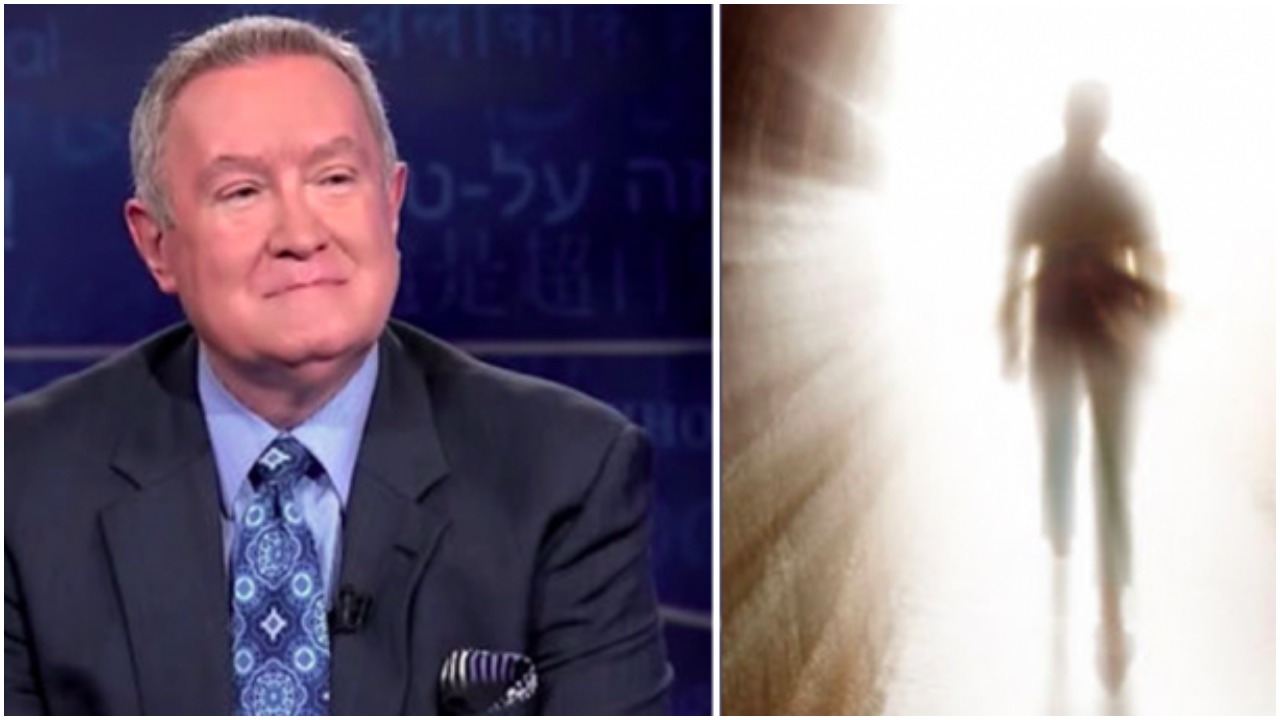 A MAN who was clinically dead for more than one hour has movingly described how he went to Heaven and was reunited with his dead friends before returning to Earth.

Needless to say, Gary Wood’s experience has been the subject of many discussions.

Gary says he even spoke to God!

“Jesus told me to give a specific message – there will be a spirit of restoration that would prevail throughout the land, there would be a teaching and emphasis on prayer,” he said.

Watch the video to know about his entire experience! 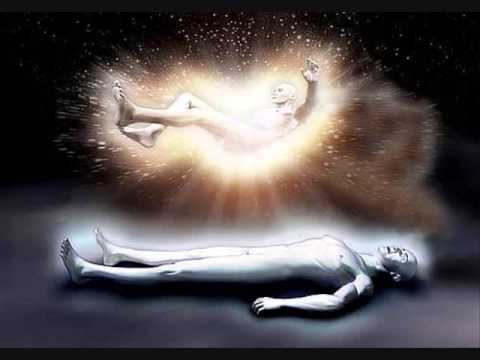 “Dying is just like taking your clothes off and just laying them aside. I stepped out of this body, this Earth suit, and then was lifted up through the top of my car and my whole life just passed before my eyes in just an instant,” he said. “Then I was caught in a swirling massive funnel shape cloud that grew brighter.”

After which Wood says he was in Heaven where he met a seventy feet tall angel. 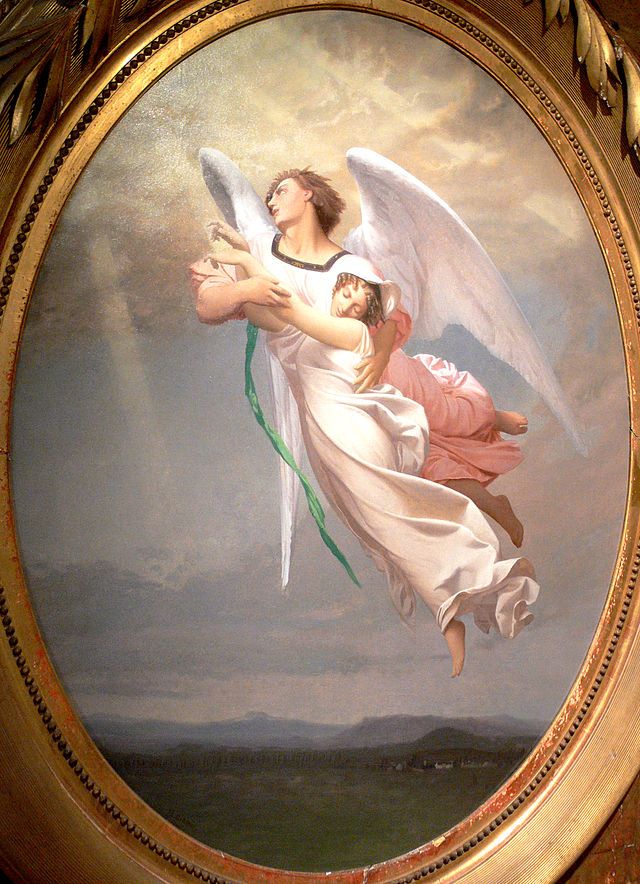 Gary and his sister were in an accident when he was 18 years old. He was declared dead on spot. But 61 minutes later he came back to life.

Which is not quite so uncommon since there have been many instances where people’s heart stopped beating for a while but started again some time later.

What makes Gary unique is that he says he went to heaven and he remembers everything there! 50 years later, Gary steps out to share this story of his….