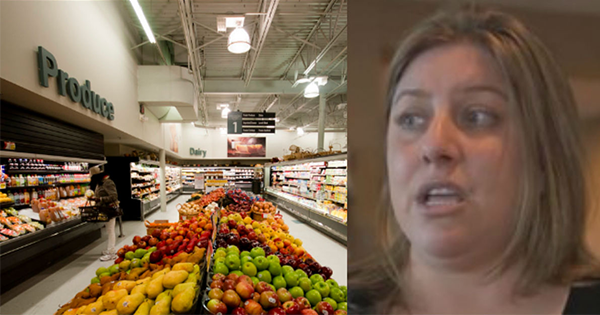 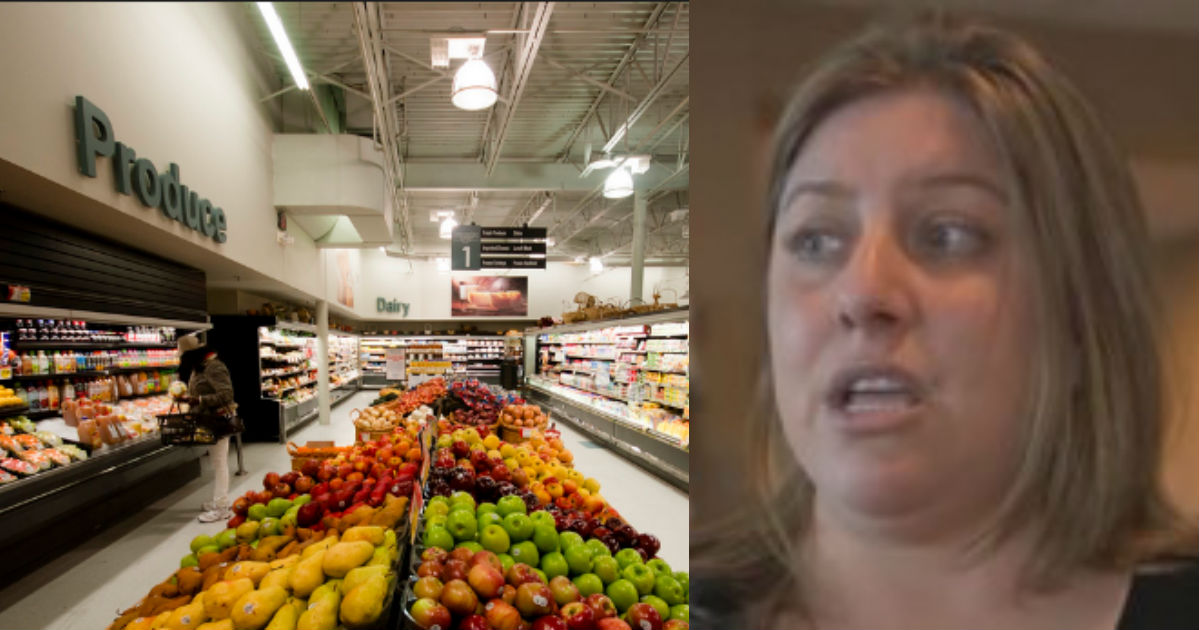 A modest Christmastime gesture of kindness that a Georgia woman made to a man who’d forgotten his wallet has come full circle to reward her in a big way.

A couple of weeks before Christmas, Smyrna resident Tracy Warshal, 39, noticed the man behind her in line at an Aldi supermarket was shuffling around looking for his wallet, she told ABC News. Realizing he’d forgotten it, Warshal offered to pay for his $7 grocery bill. 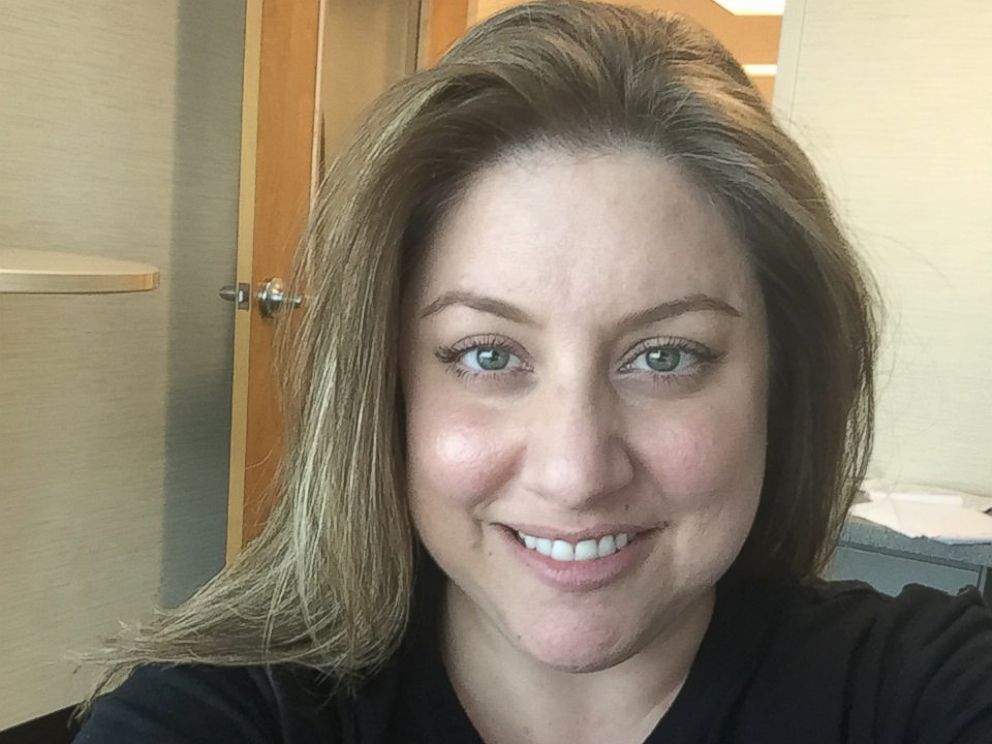 “It would have been more of a headache for him to go out and find his wallet,” Warshal said.

Warshal called the act of kindness “instinctual” and said “anybody would have done it.” When the man asked for her name, she gave him her first name only. Then she told him “Merry Christmas” and walked out of the store, she recalled. 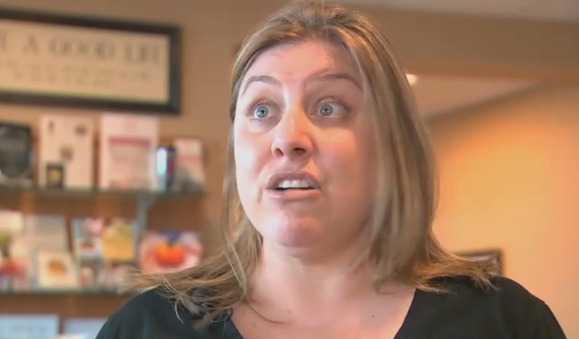 A kind-hearted woman named Tracy Warshal always believed that any act of kindness, big or small, had power.

That’s why she offered to pay for a man’s groceries. The man had forgotten to bring his wallet to the store. It was only $8, too, and Tracy was happy to help out a stranger in need.

But she had no idea this would result in a life-changing event.

A few days later, when the big surprise that changed her life came, Tracy was so surprised and amazed that she decided to write about what happened on Facebook. It soon went viral! 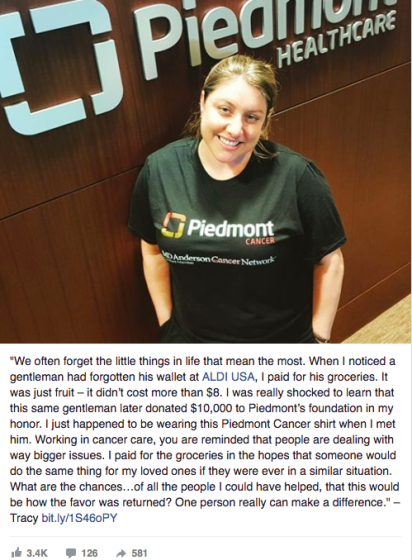 Apparently, the man she helped with her kind acts wanted to do something to pay her back.

The man remembered that she was wearing a shirt with the Piedmont Healthcare logo.