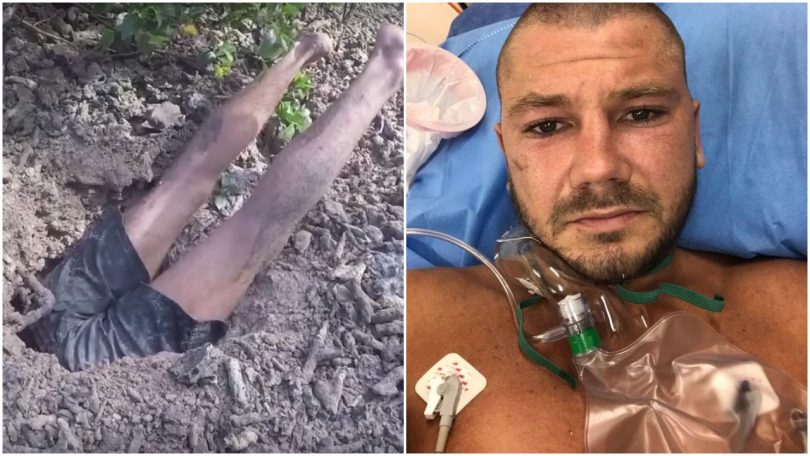 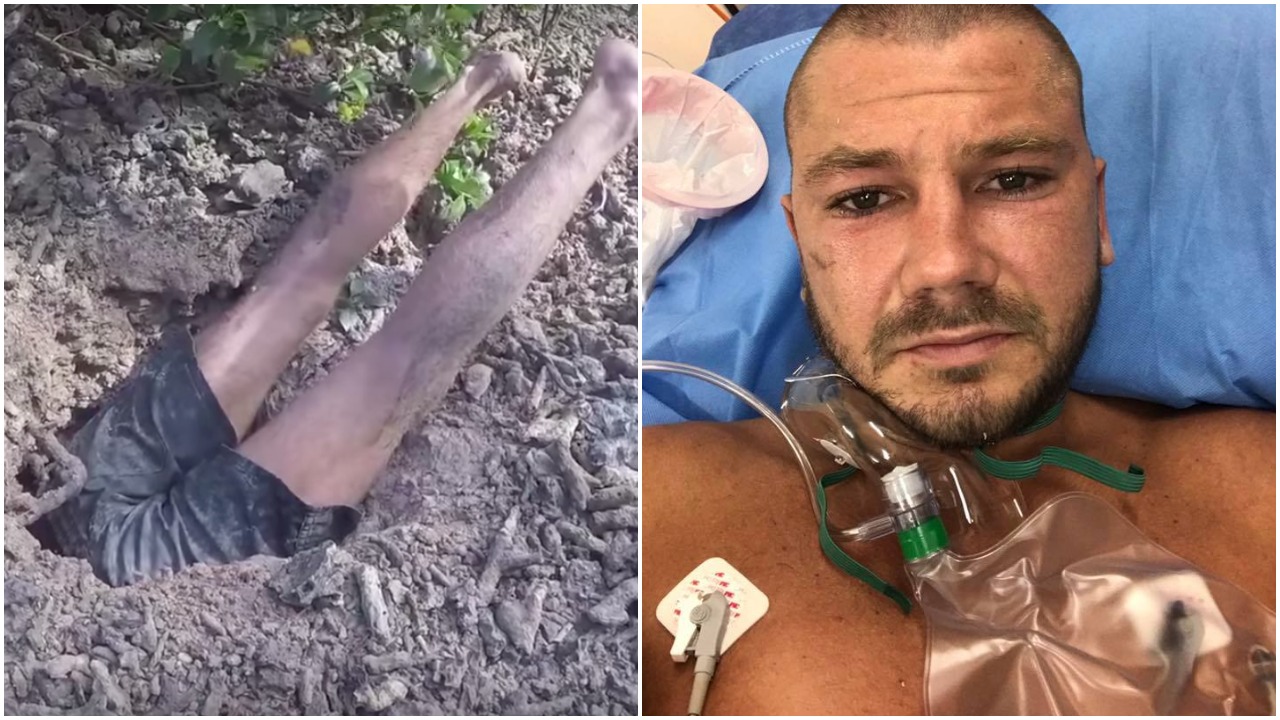 Australia has some of the most unique wildlife on earth! Beau Greaves is no stranger to the variety of creatures that live in the outback of Queensland. In this video, Beau is trying to lure and catch a crab – he is basically showing off. 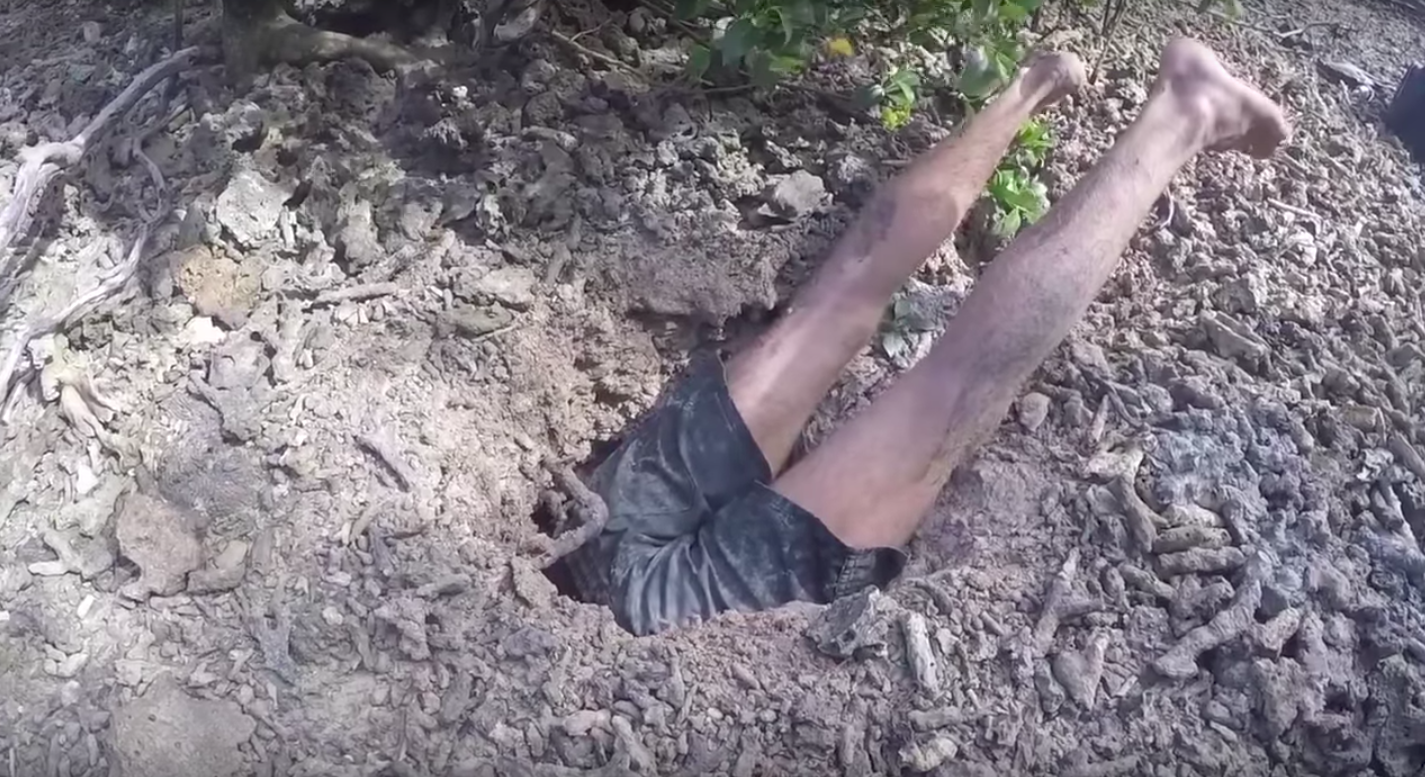 When one adventurer dived into a muddy hole, no one could have expected what he would find. But after much wriggling about underground, he resurfaced with a whopping catch. And it was so big his cameraman couldn’t hide his shock. 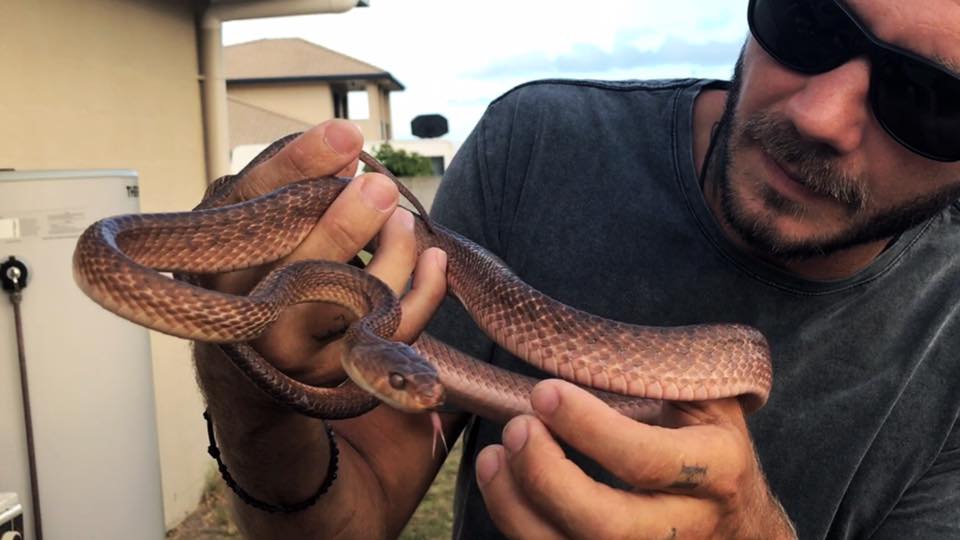 Beau Greaves grew up on the Sunshine Coast in Queensland, Australia. The city is home to a number of beaches as well as national parks. As a result, Greaves became fascinated by the natural wonders that surrounded him from a very early age. 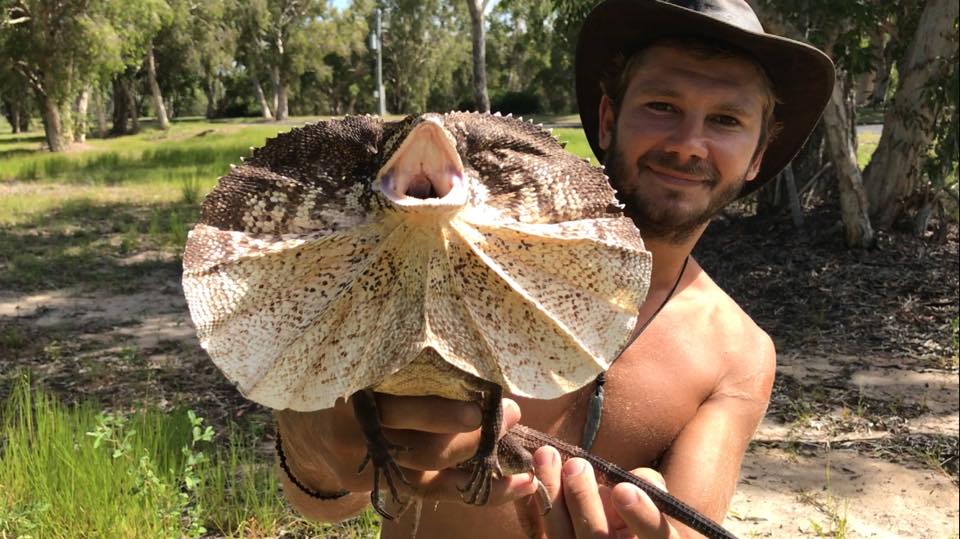 As a youngster, Greaves would spend his days exploring. Later, he would often return home caked in mud and carrying whatever creature he’d found that day. Whether it was a stingray, an eel or a crab, Greaves always brought a memento back with him. 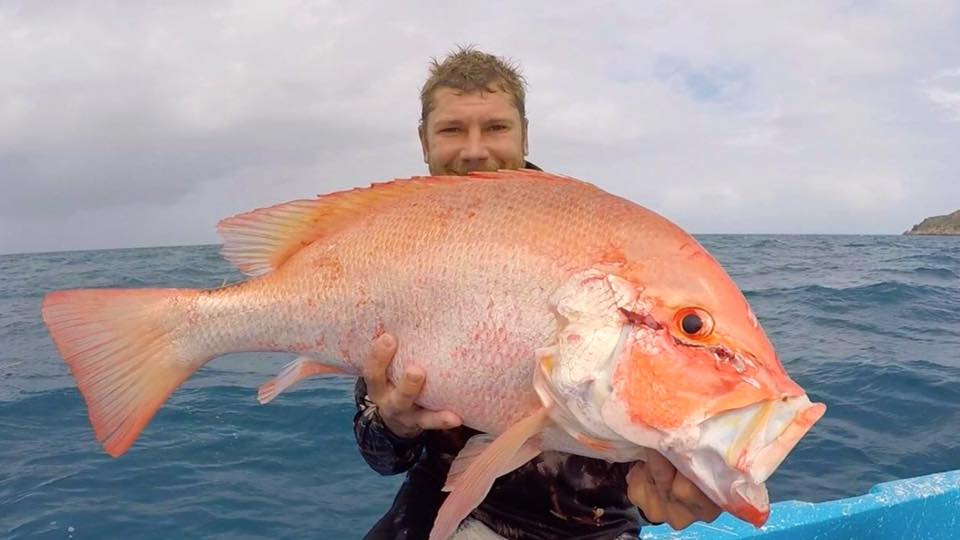 It was this sense of adventure that led him to move to Far North Queensland. There, he ignited a passion for all things extreme and found a love of deep sea diving. And Greaves knew his life was extraordinary, so he began making wildlife videos to help others share his experiences.