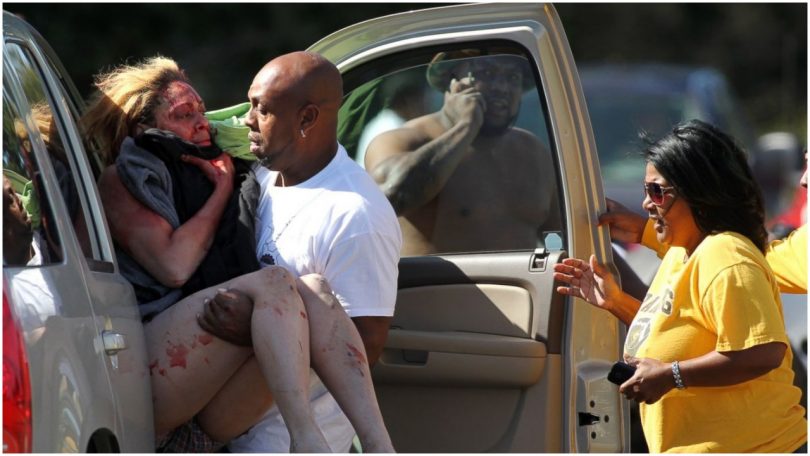 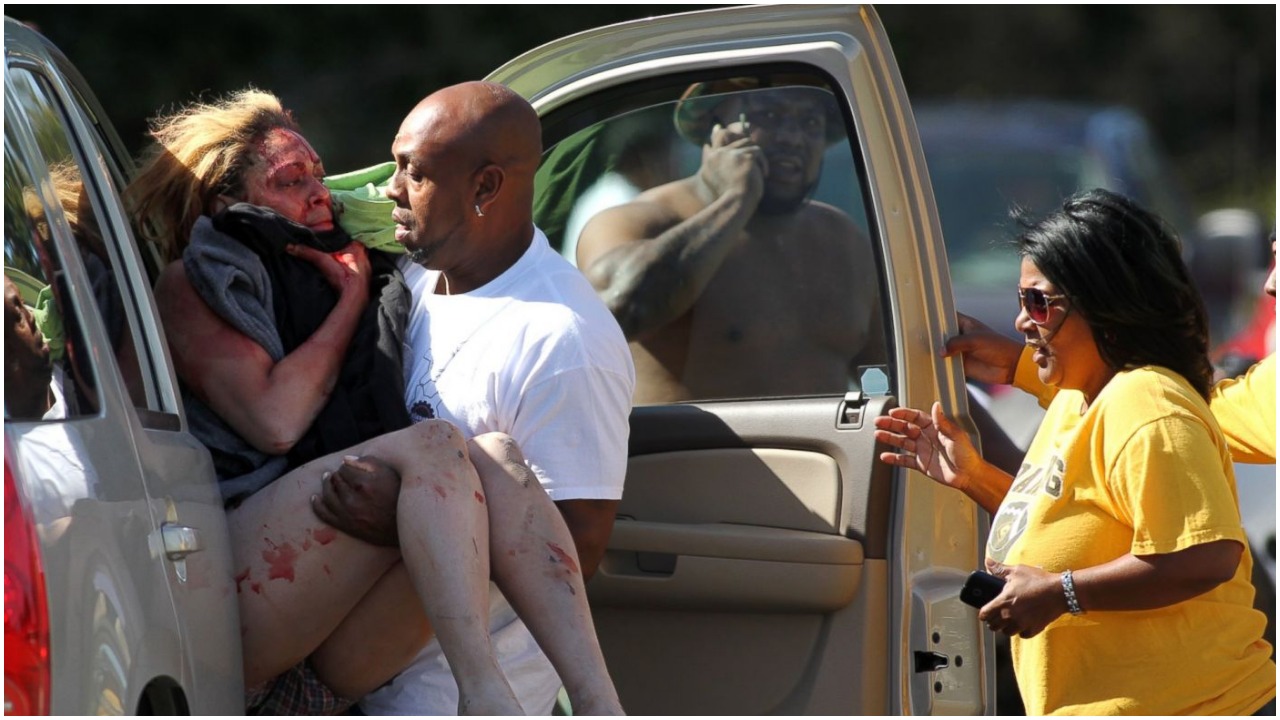 A Louisiana family decided to take justice into their own hands on Friday — and it was all captured on camera.

Marcus Arceneaux cradled his frightened niece, Bethany Arceneaux, in his arms as he tenderly placed her in a car. Blood ran down Bethany’s face and she held a cloth to her neck to stem the flow. But she was home. She was safe.

And her family had reportedly killed her torturer.

Bethany’s two-day ordeal began on Wednesday evening when her ex-boyfriend, Scott Thomas, took her hostage. The 29-year-old from Duson was the mother of his child and allegedly a victim of years of domestic abuse at his hands.

As soon as Bethany’s cousin thought that he saw Scott stab her, he drew his concealed handgun and opened fire. This killed Scott on the spot who by the way was also the Father of Bethany’s child.

Police say the cousin acted within the law and the shooting was ruled justified. ‘The man began harming her. He did what he needed to do to stop that aggressive behavior from Mr Thomas,’ Police Captain Kip Judice said.

Checkout the video related to this case ahead. Take a look…

2.And They Found Her 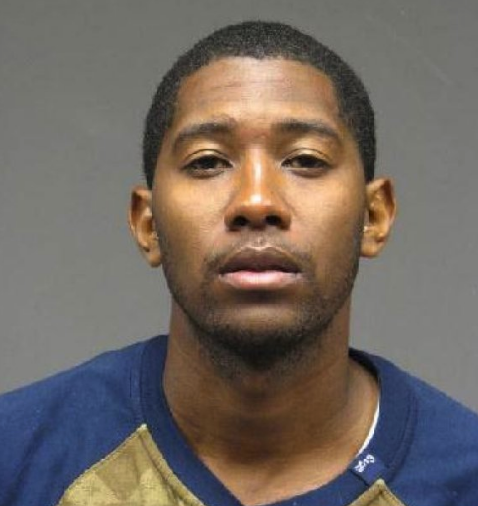 Reports suggest that a police search party failed to locate Bethany and that is when about 20 relatives showed up to help police search an area where it was thought she might be held. While they were searching for her, they came across a house.

As they got closer, one of Bethany’s cousins in the search party heard her screaming from inside of a home. They entered the home. The kidnapper was determined to be Scott Thomas. Look at his picture above.

One of Bethany’s cousin thought he saw the kidnapper stab Bethany. What he did next is not less than any action filled climax of a super hit movie.

Keep reading ahead to see what he did next.