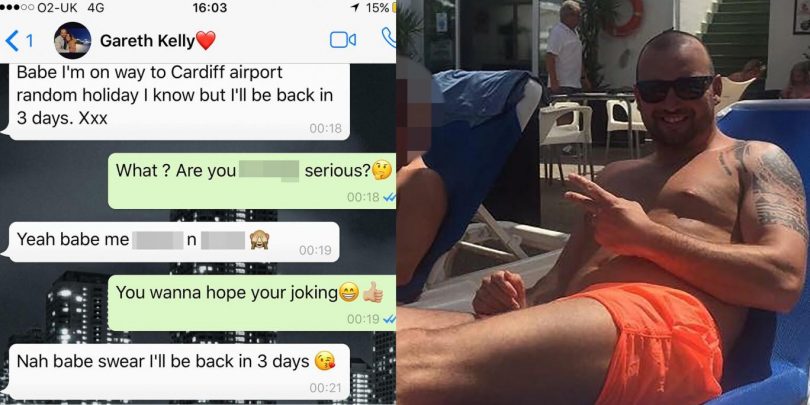 More than once in our lives we’ve all uttered those fateful words, “I’m going for a quiet drink, I won’t be back late.” Only to find ourselves hours later on a night bus having been at the pub ’til closing, oh and it’s a Wednesday.

Well now one man has set the new standard for quiet nights turned wild when he texted his girlfriend to let her know he was going on a mini break to Ibiza. 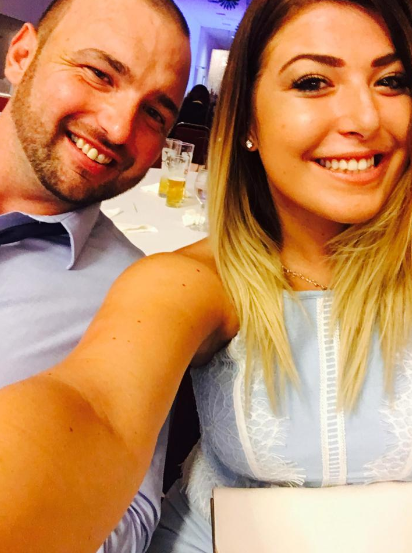 20-year-old Hannah Williams thought that her partner Gareth Kelly, 30 was ‘taking the [expletive]’ when he texted her from the back of a taxi cab telling her that he was going to be taking a last minute holiday, despite having to go to work the next morning.

After helping his sister move out, Gareth was out enjoying some drinks with friends. But then, Hannah received a text message at around 12 am from Gareth, saying that he was on his way to the airport to hit up the Spanish party spot, Ibiza.

Hannah didn’t believe him until she decided to face time him and saw that he really was on his way to the airport. ‘[I thought] he was just being a clown like he always is,’ Hannah said. ‘He told me not to worry as he’ll buy me a fridge magnet. He could at least buy me some perfume from duty-free.’ Hannah said, according to The Sun. Click on the next page to see the hilarious photos he sent her from Ibiza. 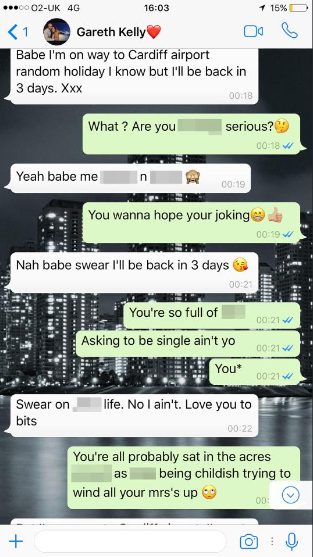 Luckily, Hannah had a good sense of humor about the whole thing. ‘I did find it hilarious though, I feel quite laid back about it,’ she said. The couple has been friends since childhood and is currently in the honeymoon period of their relationship. It’s nice that there’s enough trust between the two that neither of them is worried about the spontaneous time apart. 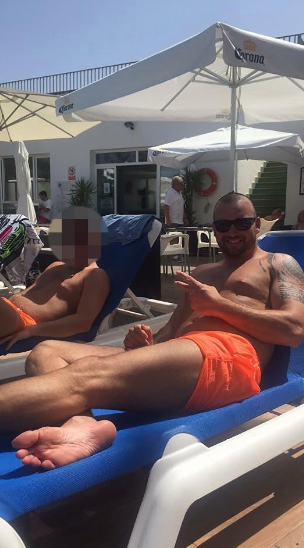 Apparently, it doesn’t take too much to convince Gareth to do ‘some crazy stuff.’ According to Hannah, ‘He is the only person that could get away with it, especially dropping work for five days, he just texts his boss to say he’ll be away and they were fine with it, he could get away with anything.’

Looks like Gareth has life pretty set! A girlfriend who trusts him, a lenient job and the means to drop everything to go for a quick vacation spontaneously after a night of drinking. 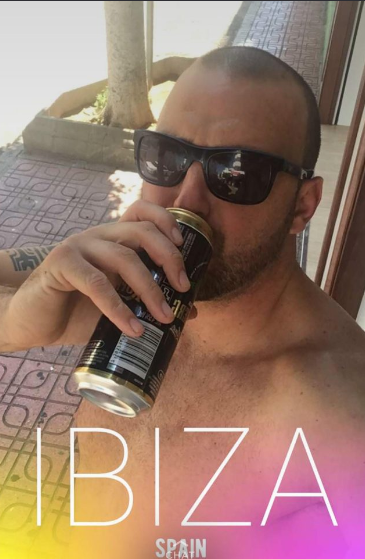