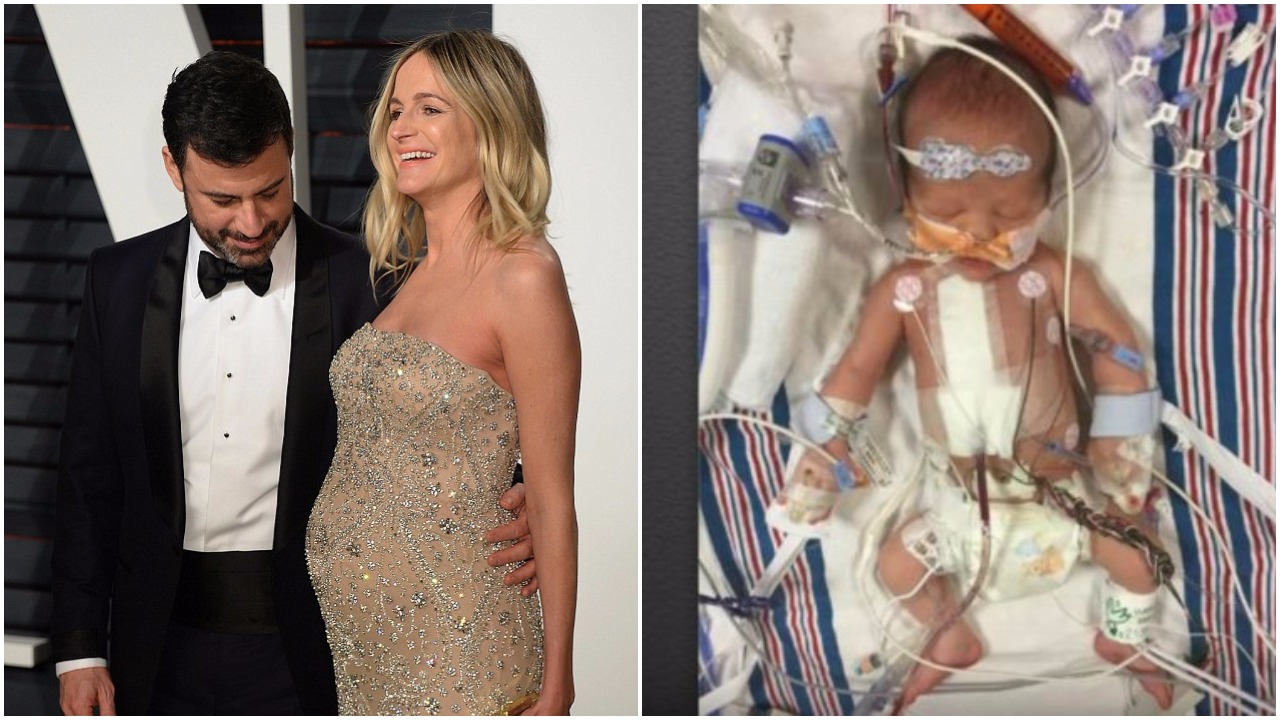 Jimmy Kimmel, the popular late-night talk show host and comedian, recently broke character on screen. The normally happy-go-lucky, goofy host was reduced to tears when he began talking about his new son during his May 1, 2017, taping.

During a segment where the 49-year-old directly addresses the studio audience with a monologue, he opened by saying: “It is a scary story… but it has a happy ending.”

He then tearfully began to talk about how his wife gave birth to their baby boy, but he was instantly plagued with health issues. 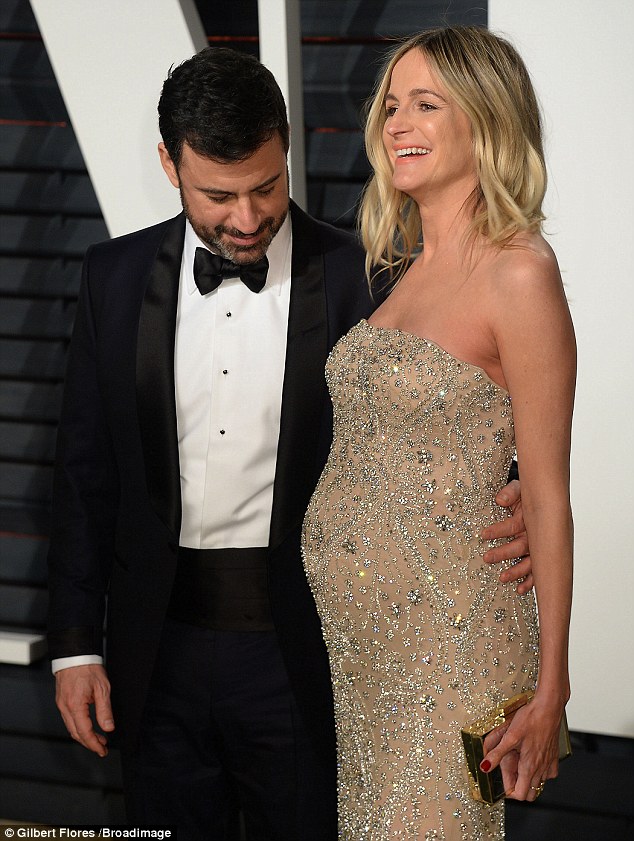 At first he and Molly assumed he was fine, however a nurse noticed a murmur in his heart and also that his skin appeared “a bit purple”.

“[The doctors] determined he wasn’t getting enough oxygen in his blood, either in his heart or lungs,” the host said. “They did an x-ray and his lungs were fine, which meant his heart wasn’t. It’s a terrifying thing.

“They found that Billy was born with a heart disease.”

It was determined that young Billy had a hole on both sides of his heart, so was rushed to Children’s Hospital Los Angeles for heart surgery.