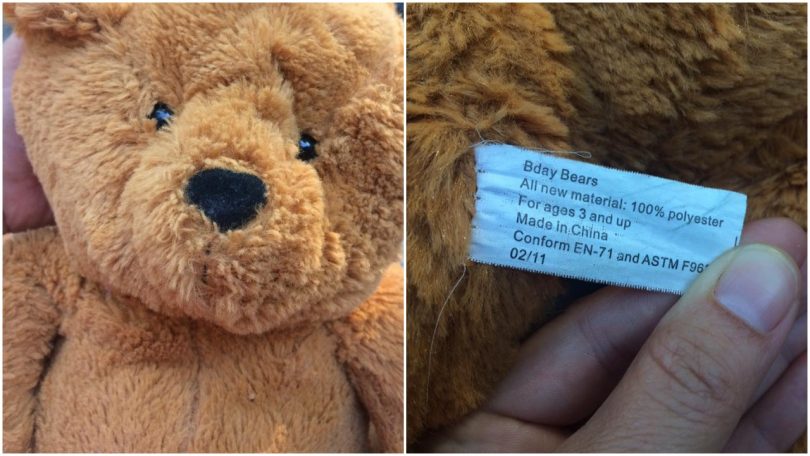 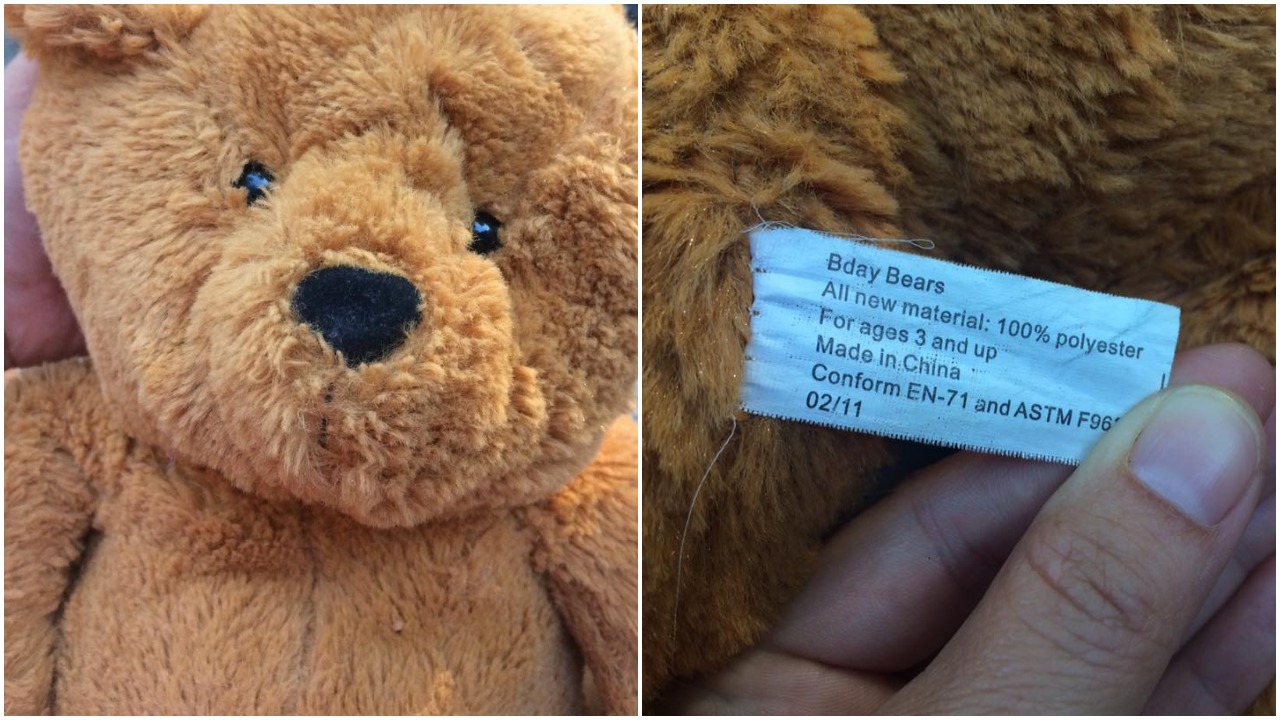 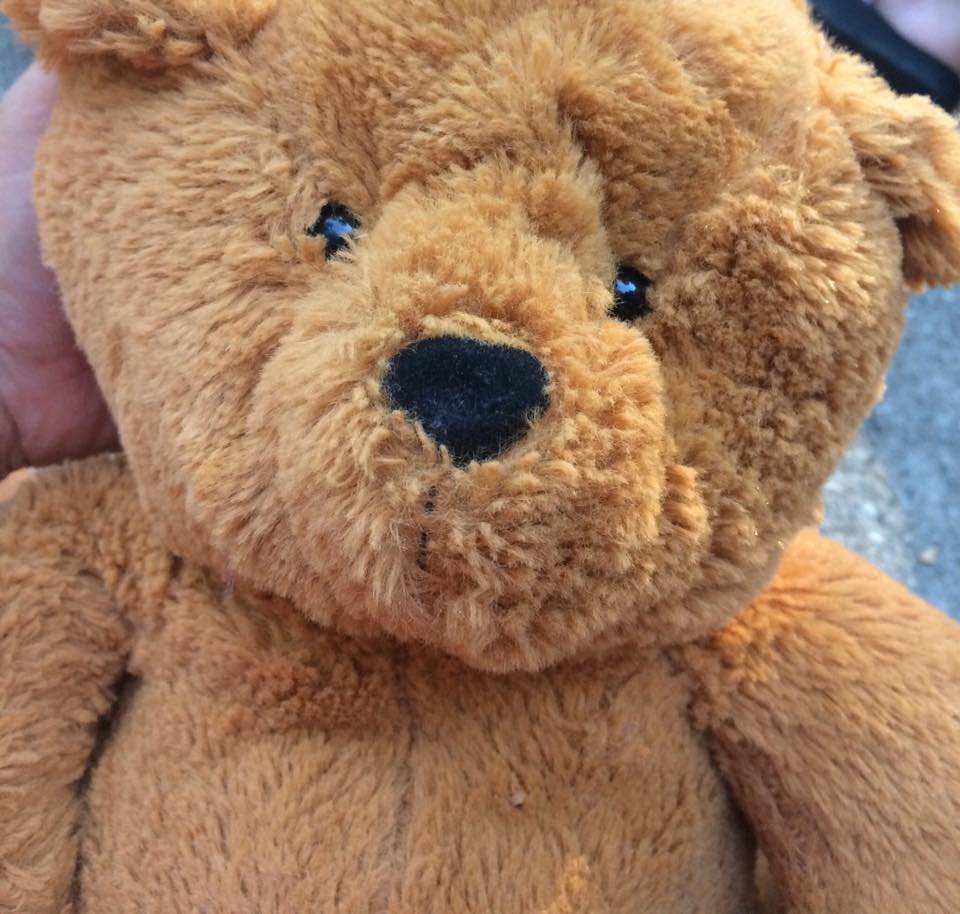 Amaya is a six year old girl and when she recently attended a neighbor’s garage sale, she never could have predicted what would happen next. She received a teddy bear from the aforementioned and when she took it home, the most amazing thing happened. Once she realized how special this bear was, she knew that there was no way she would be able to keep the stuffed animal all to herself.

When the family’s pooch accidentally stepped onto the bear, a recording was triggered. The bear delivered a very personal message from a soldier who was speaking to his family. He was fighting in Afghanistan when the message was recorded and he used the bear as a creative way to wish his family a merry Christmas. He also told them that he would see them soon and that he loved them very much. 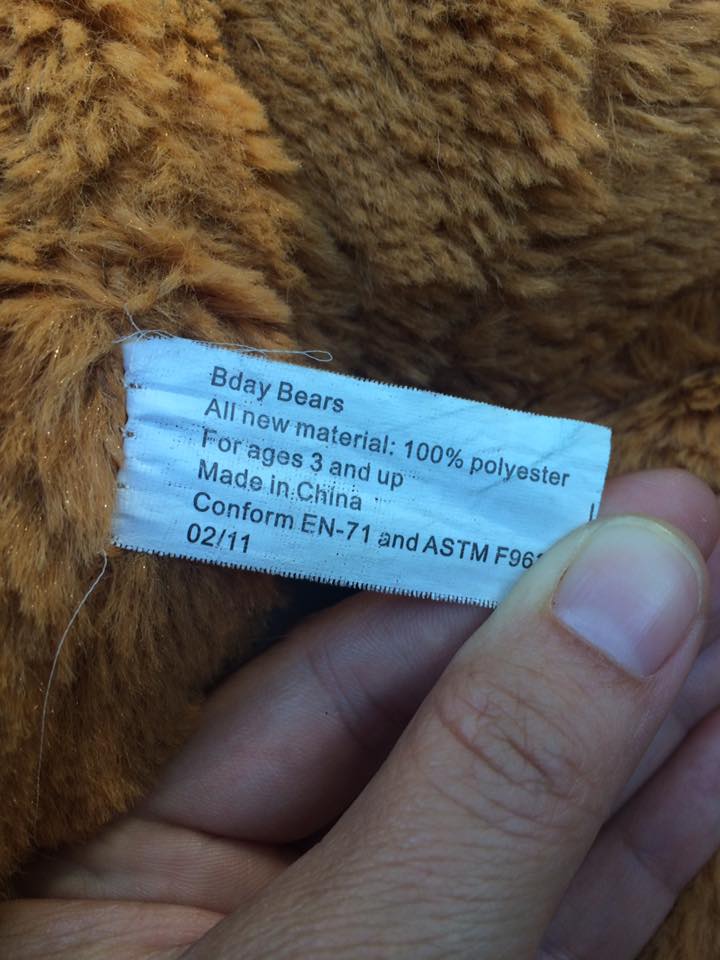 Amaya took the bear to her mother Amanda and once Amanda heard this message for herself, her heart sank. Since her husband is also a Marine, she could definitely relate to the feeling of powerlessness that takes place when a loved one is serving abroad. She also knows firsthand just how meaningful this type of recording can be to someone who misses their loved one.

Having to spend the holidays without a husband and father can be very tough on a family. Amanda decided that she would make sure that the bear was given back to its rightful owner. She spoke to the neighbors who sold it to her, but they had no idea who it had come from. From there, she took to social media to cast a wider net during her search. 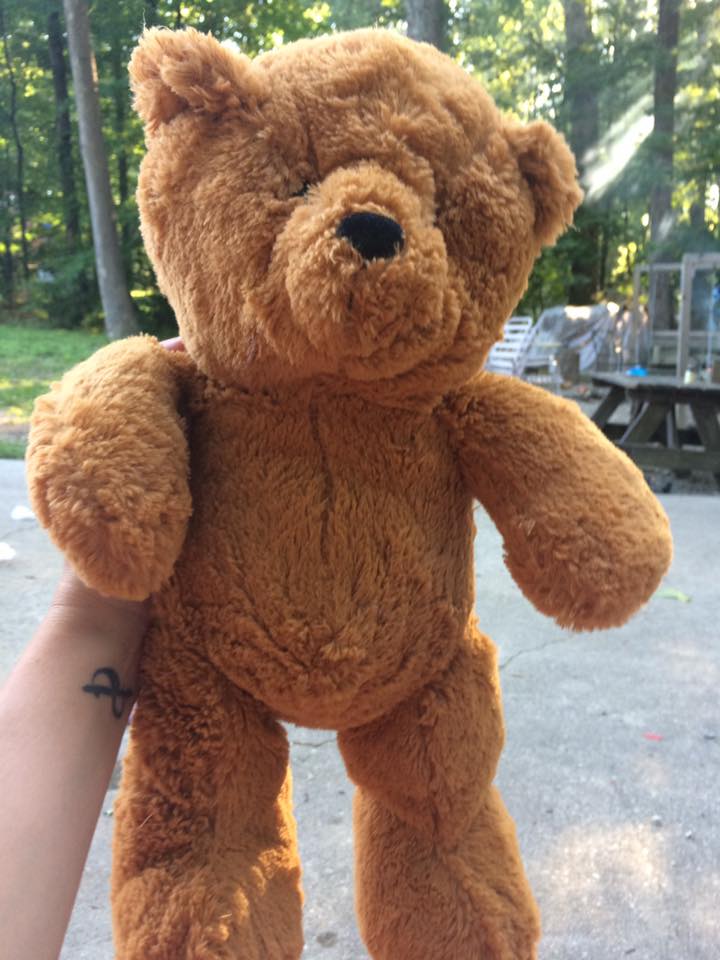 She wrote an impassioned Facebook message and asked for her followers to help her find the family who the bear truly belonged to. Amanda is hoping and praying that the message finds the right people and she has even gone on Good Morning America in hopes of spreading the word even further. Amanda’s attempts at contacting the company that manufactured the toy have also proven to be unsuccessful.