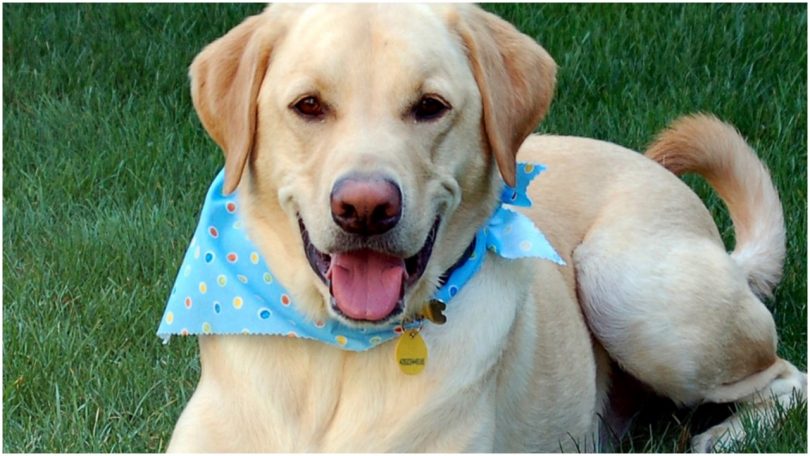 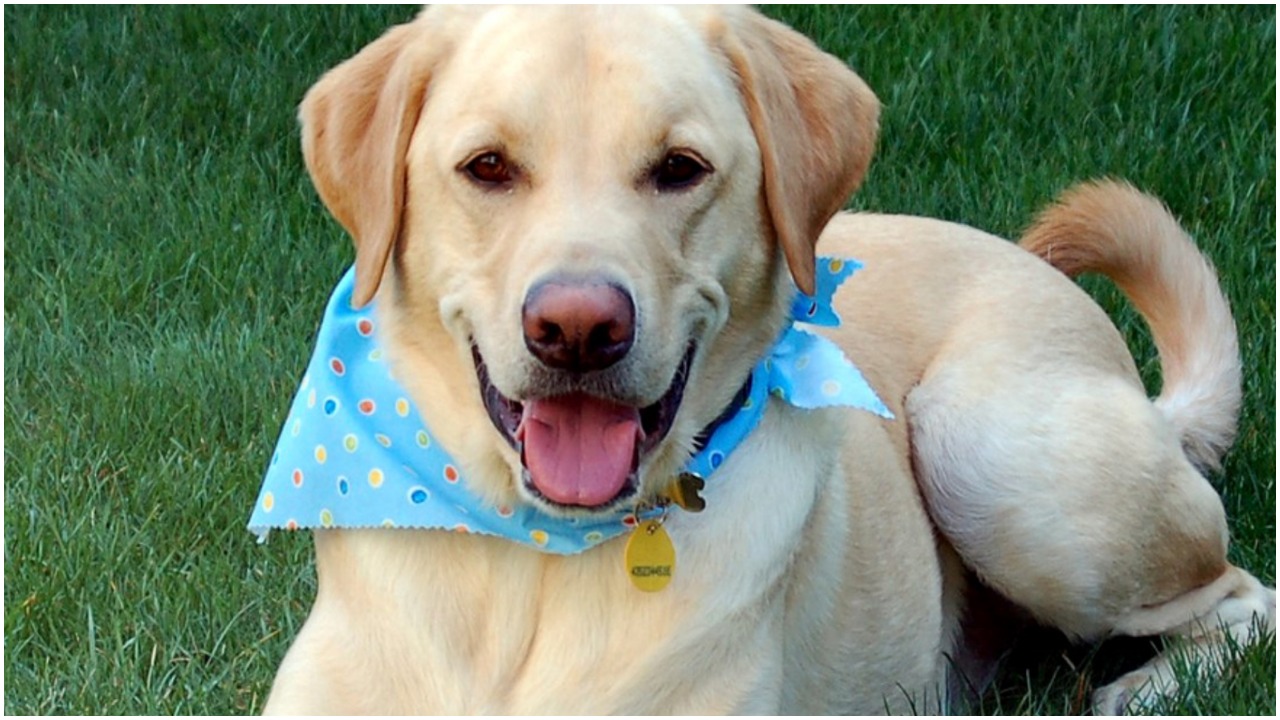 This is the incredible moment a brave dog stepped in to save his pal from drowning after the canine got washed away by a fast-flowing river.

The quick-thinking Labrador managed to grab hold of the other dog’s stick and yank him from the water.

It appears that the footage was recorded at a river in Cordoba, Argentina, before being posted on YouTube on January 17.

In the clip, a black Lab leaps into the water to chase a stick tossed by his owner, standing nearby. 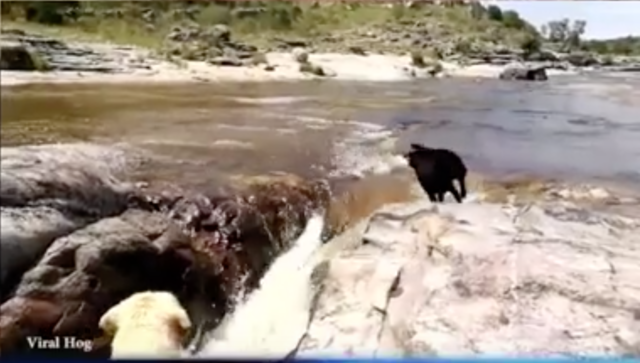 This owner was playing fetch with a stick with his two precious dogs. He threw the stick into the water which he thought was totally fine and safe to do. What he didn’t know is that there were dangerous rapids nearby! 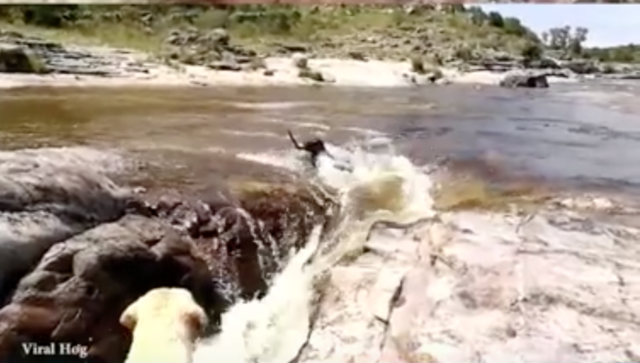 It was too late by the time the owner noticed what he did. His black lab, without even thinking, jumped right into the water to get the stick. However, he quickly realized this was not a safe place to be. In the video, it is only seconds later that he gets sucked into the current and you can see him struggling to get out. 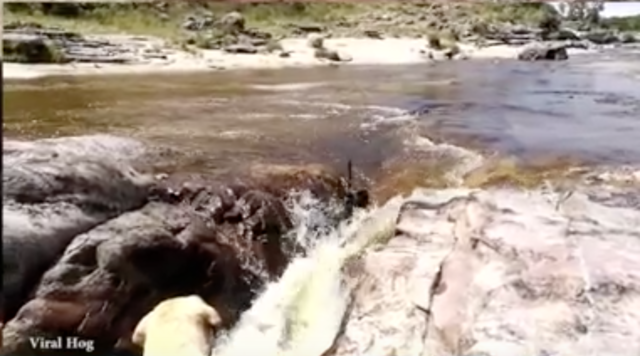 He tried really hard to get out of the current but he just couldn’t fight it. Before he knew it, he was floating downstream with the stick still held proudly in his mouth. The owner was freaking out because it looked like this could be the end of it for his pup. However, something amazing happened next. 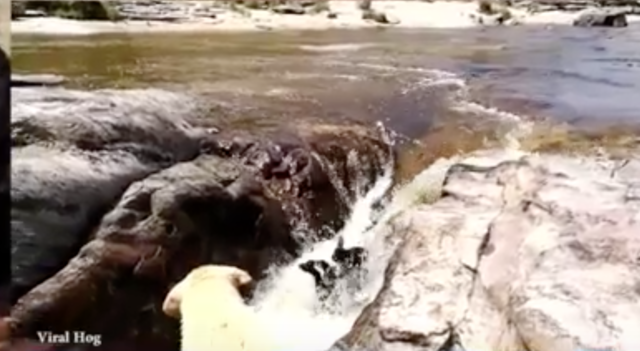 The dog started floating downstream and that’s when the yellow lab decided to come to his rescue. This is one of the most incredible things you will ever see! The dog runs up to the black dog and bites down on the stick in his mouth. He successfully manages to pull him out of the water and to safety. 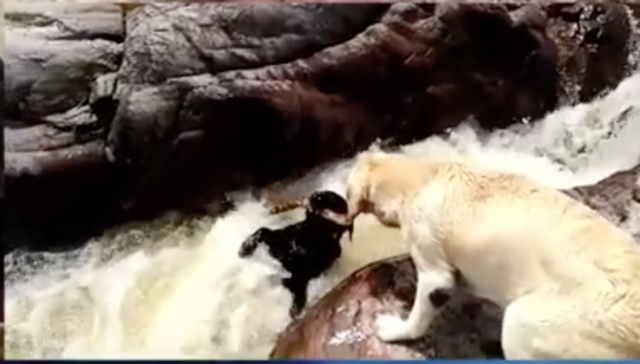